Fortnite was almost cancelled, devs didn't think it would succeed

Just take two seconds to imagine a world without Fortnite? You may joke that it would be better, but the battle royale game has done wonders for the industry. 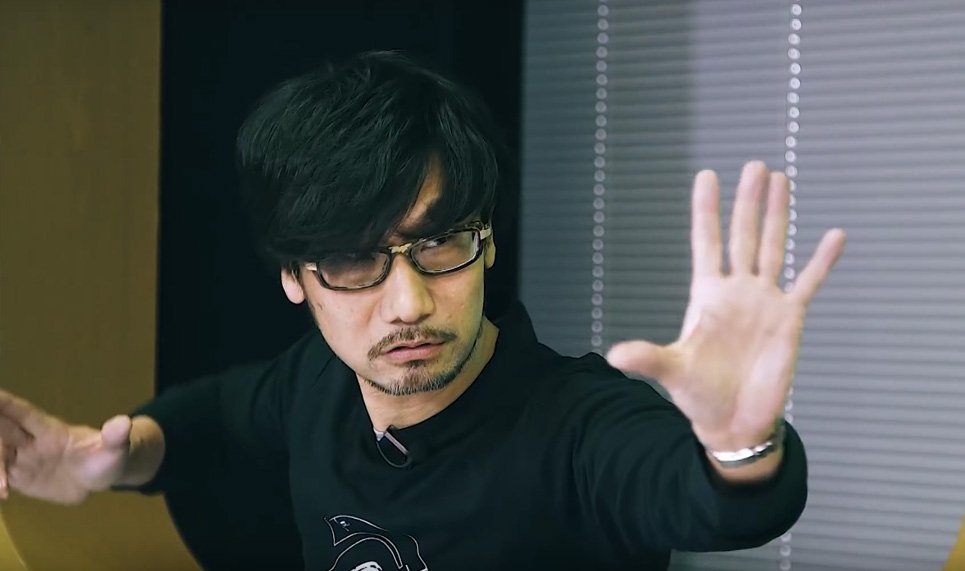 How long to beat Bloodstained: Ritual of the Night

Our best estimates for how long it'll take to beat Bloodstained: Ritual of the Night, the spiritual successor to Castlevania.

Hideo Kojima is hailed in the gaming community for his humble and creative approach to game development, which is a big reason why so many are excited to see his breakout title for his new studio: Death Stranding. But just because we're excited doesn't mean we have any idea of just what the heck is going on in Death Stranding, though the creator did take to Twitter to invite fans into his creative space and what it means to create these wonderful adventures.

"33 years ago in Game Industry, the game dev team was formed only 5-6 ppl," he began on Twitter. "Creating the concept ideas, writing the story & specs, drawing the map on the graph paper, helping dot draw, inputting the data directly, managing the flag, constructing simplified language by logic, compressing binary number image, conducting all the directions and even writing the manual script.

"And then I had to do business management, producing, & promoting. Even when the team got bigger and the task was subdivided my way of making game didn't change, an indies style." He added:

I get involved myself with the game creation from upstream to downstream. That’s A HIDEO KOJIMA GAME。

While many of us are still confused about Death Stranding, at least we finally have a release date! The PlayStation 4 exclusive officially arrives on November 8th!

"Sam Bridges must brave a world utterly transformed by the Death Stranding. Carrying the stranded remnants of the future in his hands, Sam embarks on a journey to reunite the shattered world one step at a time. What is the mystery of the Death Stranding? What will Sam discover on the road ahead? A genre-defining gameplay experience holds these answers and more."

Are you excited for his next story? Sound off with your thoughts on Death Stranding and Hideo Kojima in the comment section below!