How to get the Power Glove in Cadence of Hyrule

Breaking down where to get the Power Glove and how to use it in Cadence of Hyrule. 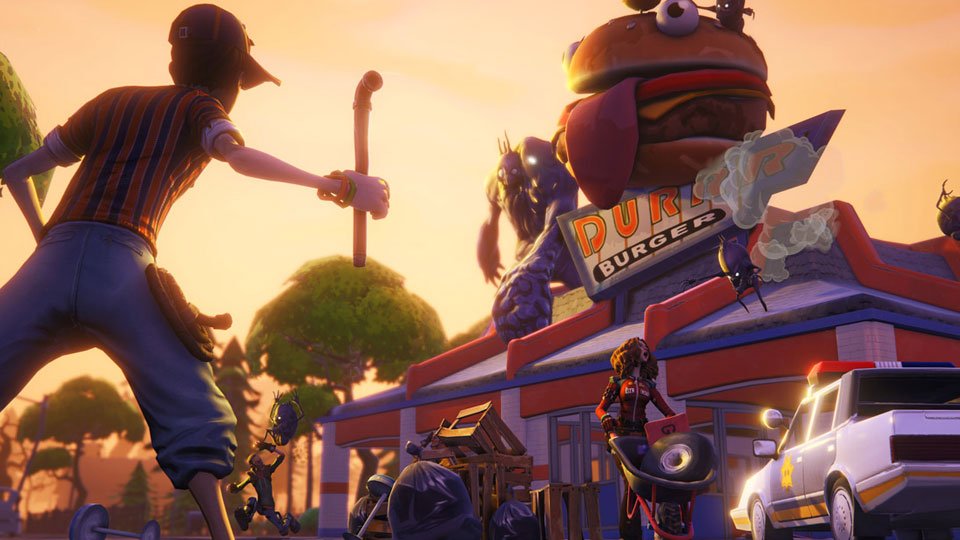 Fortnite was almost cancelled, devs didn't think it would succeed

Fortnite is everywhere. We mean everywhere: From Super Bowl commercials, to everyday advertisements, nevermind the fact that it continues to dominate on Twitch as the multi-billion dollar game it has transformed into. Now look at that success and imagine thinking before it all "This game won't do well." That actually happened and almost caused Epic to scrap Fortnite all together.

Former Epic Games production director Rod Fergusson recently sat down with the team over at Game Informer to talk about Fortnite and its not-so sold beginnings. According to Fergusson, a lot of the devs weren't completely sold on the idea of a battle royale game with so many challengeschallenges and the Save the World campaig. They also just thought players wouldn't be interested.

That's such a weird thing to think about ...

"Fortnite, when it was Save the World, [was a] project that just had some challenges." Fergusson mentioned. "As director of production at the time, that game would not have passed my bar for something we should continue to keep going." When asked whether he feels bad about not being part of Fortnite's success, he laughingly concludes that fans are ultimately the ones that should feel fortunate, saying, "that game you love that's a worldwide sensation would not exist had I stayed at Epic."

Though Fergusson is no longer in his previous position, instead having moved into this role as studio head over at The Coalition for Gears of War, it seems like everything worked out for the best. Fortnite continues to boom and Gears 5 has fans hyped.