Get to work on crafting your own exotic weapon by learning how to get Lustrous Tailplate in Dauntless. 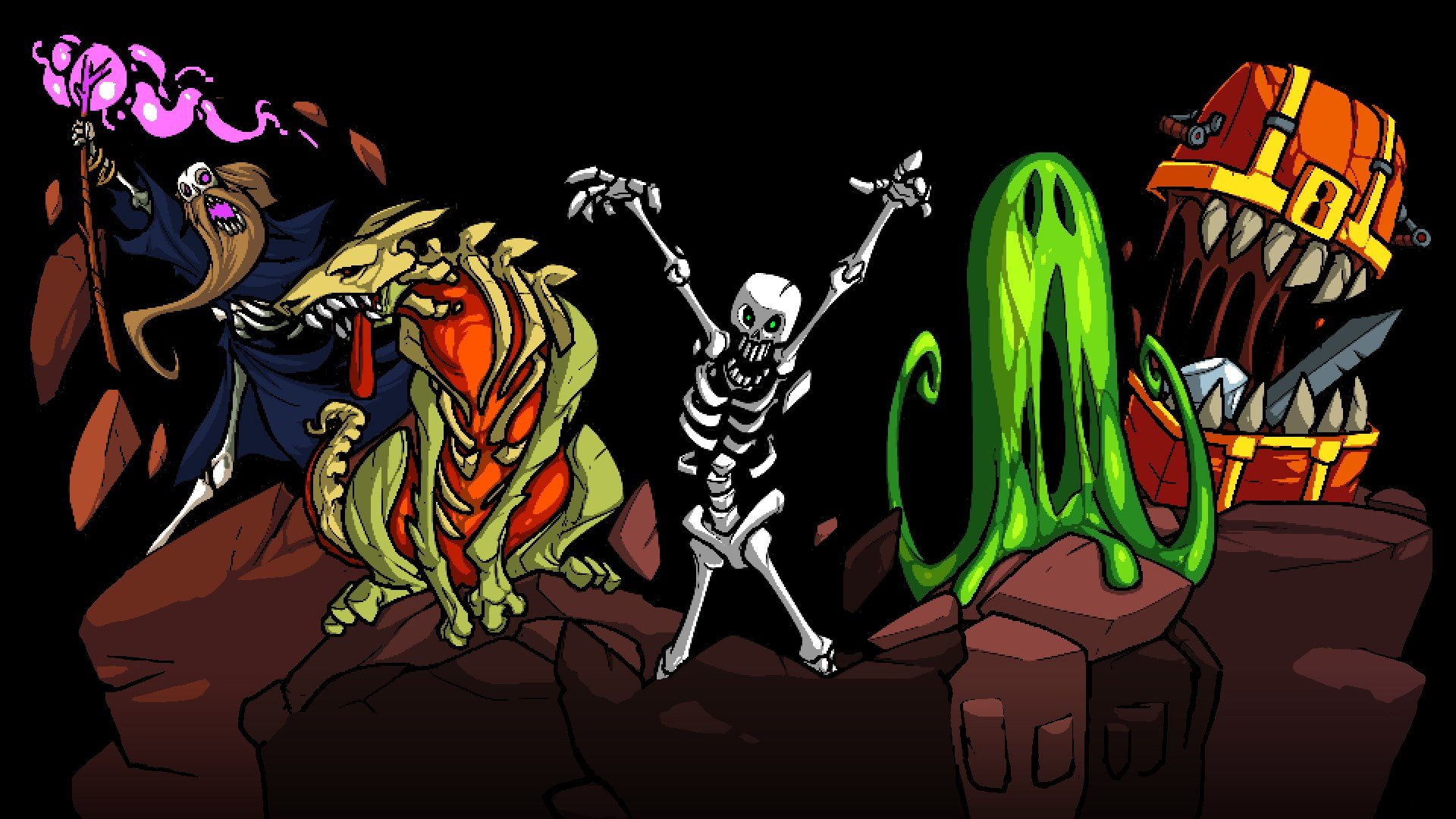 Crypt of the NecroDancer on sale for Nintendo Switch and Steam

How to turn off rhythm in Cadence of Hyrule

Answering the question of how to turn off the rhythm mechanics in Cadence of Hyrule.

If you’ve yet to check out Crypt of the NecroDancer, we highly recommend it as it offers gameplay that, while similar in how addicting it is, is unique in terms of setting and story. Both games also feature music from composer Danny Baranowsky. What’s more, Crypt of the NecroDancer played a pivotal role in setting the development of Cadence of Hyrule in motion!

Crypt of the NecroDancer on Sale for Nintendo Switch and Steam