During our interview with Bloober Team, the possibility of a new Blair Witch film was hinted at, along with clues that connect the game to the entire cinematic universe. 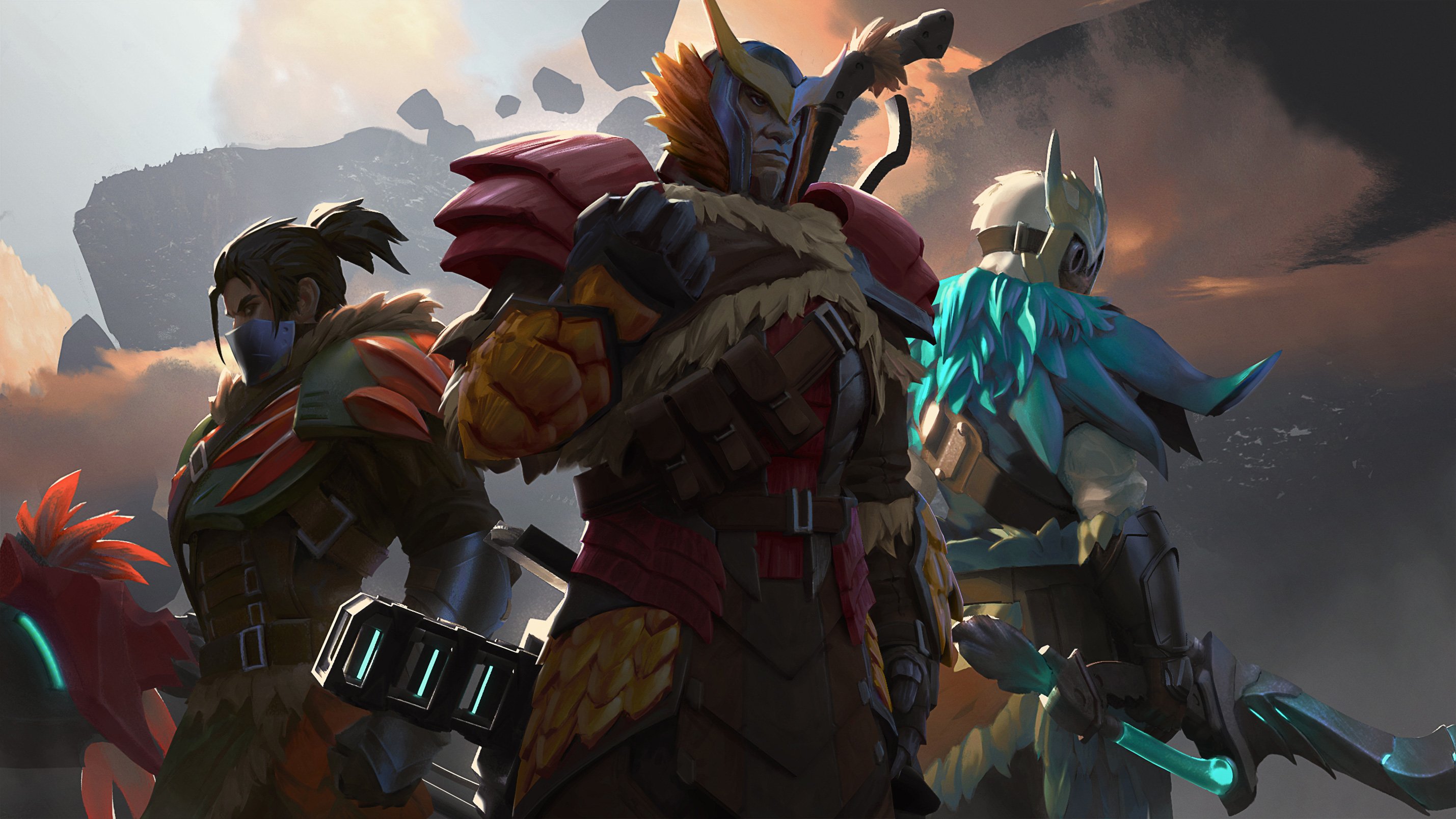 Crypt of the NecroDancer on sale for Nintendo Switch and Steam

Loving Cadence of Hyrule? Check out the game that started it all by purchasing Crypt of the NecroDancer on sale for either Steam or Nintendo Switch.

There are many Behemoths to tackle in Dauntless, and learning the parts that each one drops can be tricky. If you’re trying to craft The Godhand exotic War Pike, you’ll need to start hunting for Lustrous Tailplate, which isn’t the most descriptive name. Thankfully this Behemoth reagent isn’t that hard to obtain, if you know where to look. To help you out on your quest to create an exotic weapon, this guide will teach you how to get Lustrous Tailplate in Dauntless.

You can get Lustrous Tailplate as a common drop from the tail of the Rezakiri Behemoth in Dauntless. Check out list of all Behemoths in Dauntless and you’ll see the Rezakiri is a Radiant Behemoth. This means to counter its elemental type you need to craft Umbral weapons. Rezakiri is a Threat Level 17 Behemoth, making it one of the toughest fights in the game. You need to be well equipped to take it on, and won’t even unlock the pursuit until you complete most quests for the NPCs in Ramsgate.

To get Lustrous Tailplate from the Rezakiri, you need to break its tail during the fight. This is the part dangling down most of the time, so should be easy to target. Blunt damage from the Hammer cannot break tails, so make sure you’re using a slashing weapon type with high part damage like the Sword or Chain Blades. If you have a full squad then the Hammer can be helpful for interrupting the Rezakiri, but you want the majority of your team attacking the tail specifically to make sure you break it. Lustrous Tailplate is a common drop, so you should earn it any time you break the tail. If you don't or you earn something rarer instead, you'll need to repeat the fight and break the tail again. Want to see the Rezakiri in action? Check out the video below by OhDough.

With the knowledge of how to get Lustrous Tailplate in Dauntless, you’re all set to get crafting The Godhand. You’ll also need to collect Cracked Biocrystal to make it, so make sure you know how to get that as well during the Rezakiri hunt. If you’re looking to make any of the other exotic weapons, click here to find out how!