The X appears to run on 'medium.' 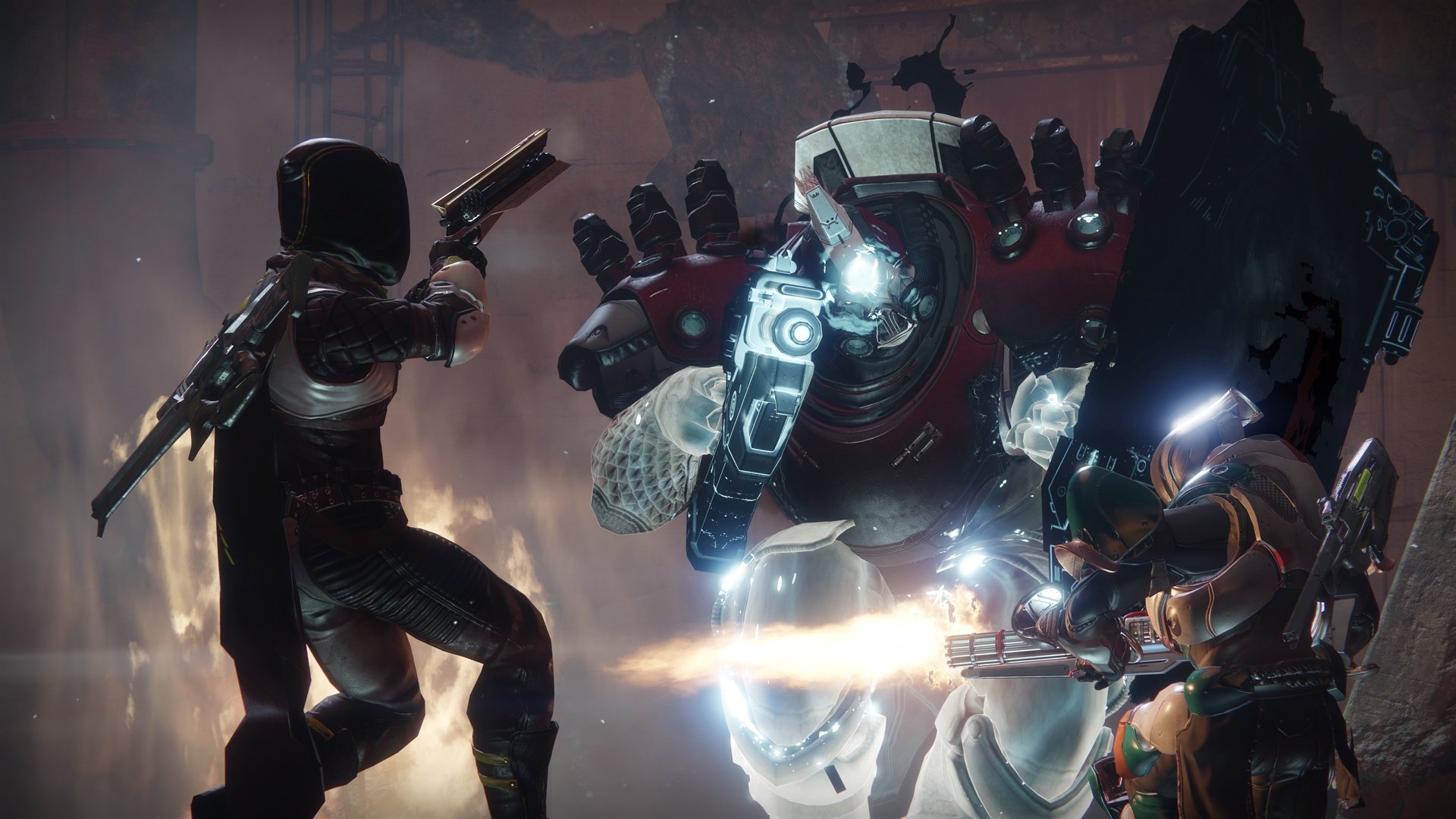 Will it raid your wallet again?

The full Destiny 2 December 12 patch notes are on Bungie's website, but here are the key changes.

The new Masterworks weapons system is now live. Masterworks weapons can record their number of kills (you can toggle overall or Crucible-only totals), they generate Orbs of Light for allies on multi-kills, and they have random, rerollable stat bonuses from a small poll.

How do you get Masterworks? Well, they will drop randomly from any current Legendary weapon source, and when you dismantle them you also get a resource that can be used to convert existing Legendary weapons into Masterworks. Top-tier rewards like Raid and Trials of the Nine weapons also have a high chance of being Masterworks.

Destiny's famous weekend vendor, Xur, has also been given an overhaul in the December 12 patch. Xur will now sell something called a Fated Engram, which is a very expensive engram (97 Legendary Shards!) that is guaranteed to give you an Exotic you don't already have.

The Agent of the Nine is also bringing back Three of Coins, but now it works differently. ToC in Destiny 2 boosts the Exotic drop rate for four hours after use, you can buy them with Legendary Shards, and there's no limit on how many you can have.

Of course, the patch also includes a bunch of changes Bungie didn't anticipate having to make. Following a backlash against the way content access worked once Curse of Osiris went live, Bungie announced changes to the way content access works, and the December 12 patch implements them. Check out our previous article for full details, but examples include dropping the Leviathan Raid back down to 300 Power so everyone can play it again, whether or not they bought the expansion.

Prometheus Lens and other miscellany

The other unexpected change for the December 12 patch is huge nerfs to Prometheus Lens. We've all had our fun with the ridiculously OP trace rifle, so it's going to be rubbish for a while and Bungie plans to give it a proper overhaul in January.