How to get Cracked Biocrystal in Dauntless

Learn which Behemoth to fight to get Cracked Biocrystal that'll help you craft The Godhand exotic in Dauntless. 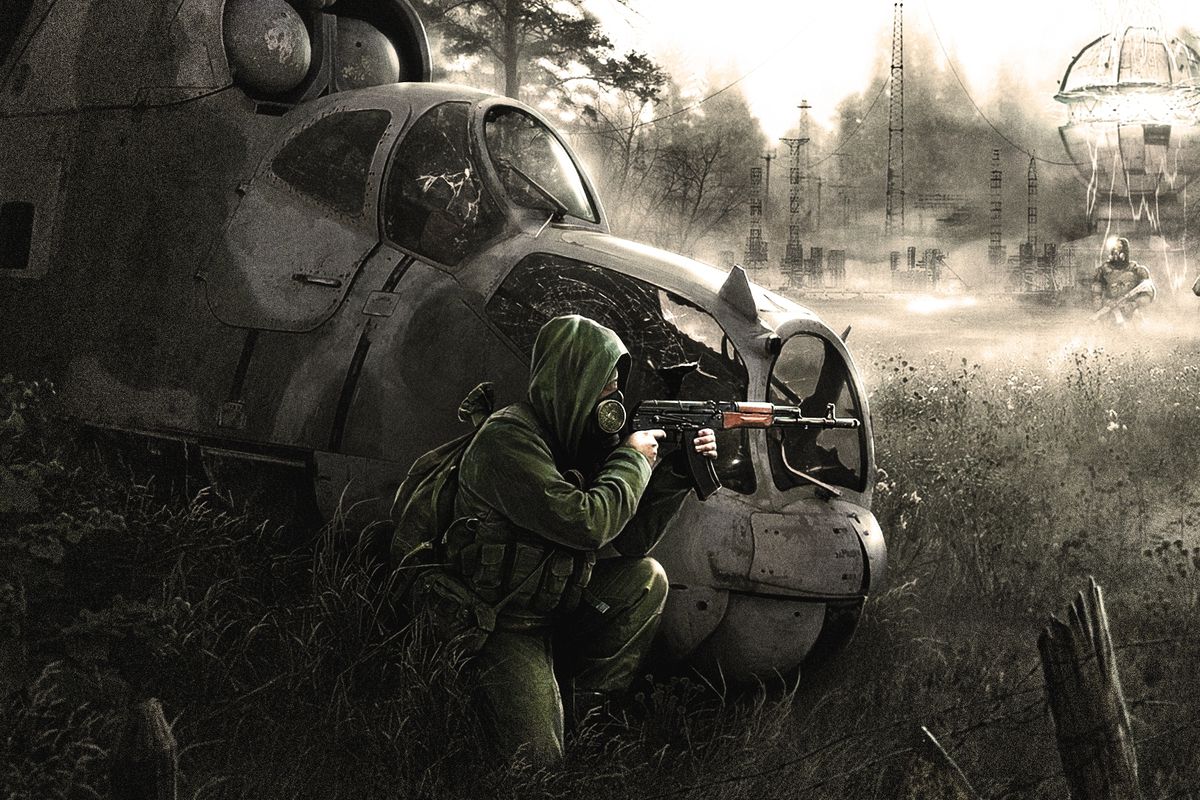 STALKER 2 will be AAA quality, not the cancelled 2012 sequel

Mortal Kombat 11 ranked mode will separate the strong from the weak when it launches tomorrow.

STALKER 2 is back in development, and will be more in line with a fully-featured AAA game when it eventually releases. The sequel to 2007's STALKER: Shadow of Chernobyl is in development again at Ukrainian developers GSC Game World, after its rocky history with studio downsizing and dropped projects.

A new interview with YouTuber Antishnaps (embedded below, but entirely in Russian) suggests the team has more than doubled in size since working on the original post-nuclear catastrophe RPG shooter. STALKER 2 will focus again on the atmospheric approach to a horror survival game as its predecessors, however it will likely be forging a new path compared to the Ukrainian studio's previous attempts to expand the series.

In 2011, GSC Game Worlds was dissolved by CEO Segei Grigorovich, after promising to pay his employees through until February 2012. In April of 2012 the STALKER 2 sequel was formally cancelled, leaving fans in the lurch after expecting it in the next few years. The studio has since re-opened in December 2014 and last year announced they were working on the sequel again, with a rough release window of 2021.

In response to the question of whether this new sequel is a continuation of the work on the canceled Stalker 2 project, the developer replied: "STALKER 2 is a new project in which we use all the best ideas that our company has."

Many of the other answers provided by GSC Game World were typically cagey, as they have nothing to show the world yet about their highly anticipated title. You can read through a translated transcript of the interview on the STALKER reddit, with thanks to u/igolovin7367.

Are you excited for the release of STALKER 2 (if it survives)? Why not catch up on some other games to play in the Chernobyl wastelands while you're here?