An interview with Torn Banner about what differentiates Chivalry 2 from Mordhau, and why the game will release as an Epic Store exclusive. 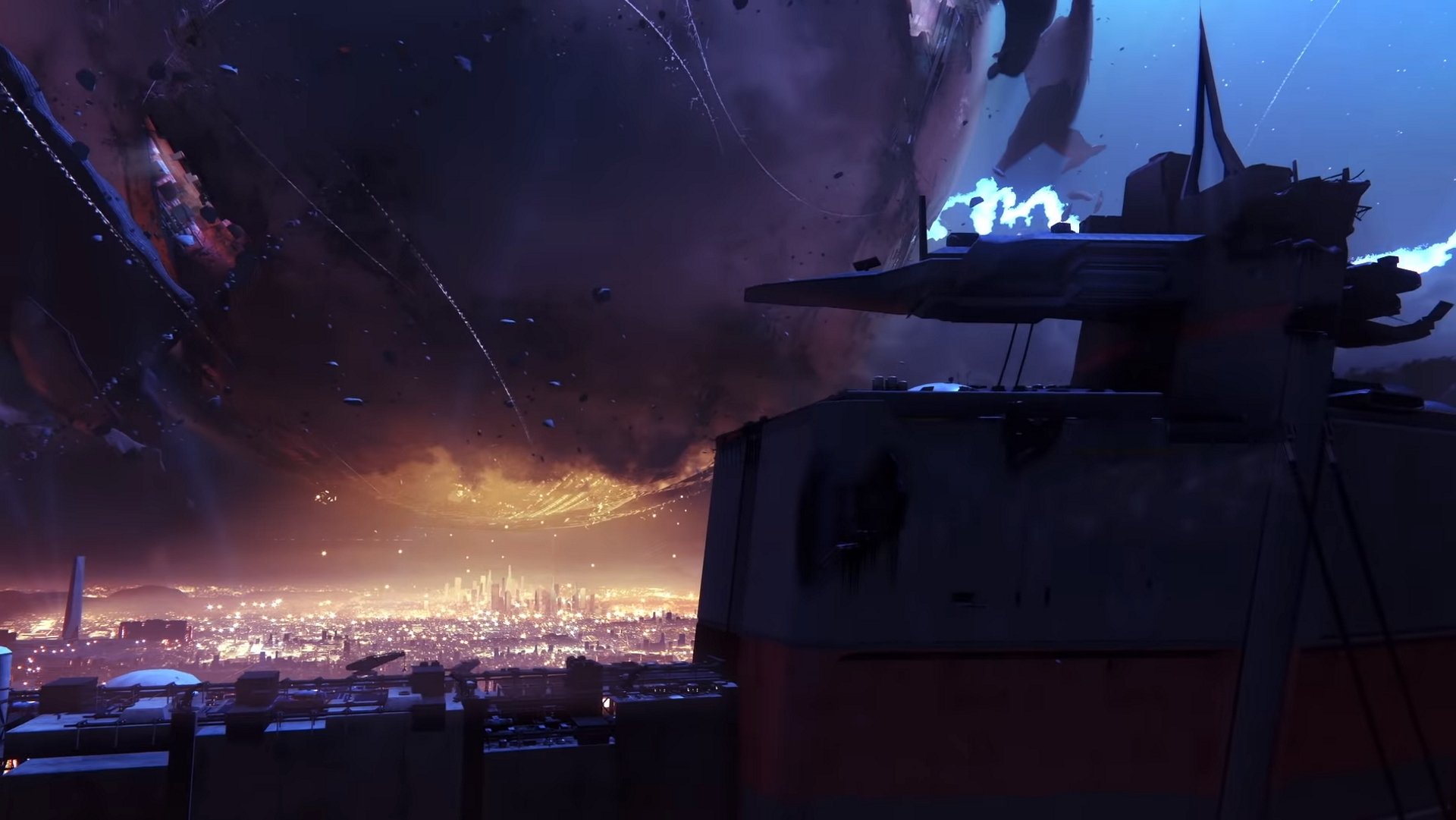 Earn the Wendigo GL3 Grenade Launcher Pinnacle Weapon the easy way with our guide for Destiny 2.

The Truth Exotic Rocket Launcher is another weapon making its return from the original Destiny. With tracking missiles, you shouldn’t underestimate this old-school Exotic in Destiny 2. It might not be quite as flashy as the other new additions, but it’s still well worth adding to your collection. In this guide we’ll take you through the steps required to unlock the Truth Exotic Rocket Launcher in Destiny 2.

The Truth isn’t a difficult weapon to obtain as Destiny 2 Exotics go, but it will take you quite some time to earn thanks to the lengthy requirements. You’ll need to beat Nightfalls, Menagerie activities and more, meaning you’re in for the long haul. If you want to unlock the Truth Exotic Rocket Launcher, follow the stages below:

To start things off you need to go for a round of the Menagerie on Leviathan. Once you complete it, open the chest at the end and you’ll get the quest item for the Truth Exotic Rocket Launcher. From here, head to the Dreaming City to have a chat with Petra. Next, you’ll be tasked with completing an Ascendant Challenge. This will depend on what’s available to you this week, so check what’s currently available and get to work on that.

This is where the real task begins. You’ll now be asked to track down four map pieces. These can be tough to find, but thankfully we’ve got the locations for you already. One can be found in any Ascendant chest in the Dreaming City, another by completing any Nightfall. The next is in the Mindbender’s Room, Jestsum of Saturn, in Tangled Shore. Finally, you’ll find the last in the Cistern on Nessus while Ascendant. Oddly, it appears you can also buy the map parts from Petra. This may be removed, but you can save yourself some time if they’re still available for you.

Once all of those are complete you’ll need to jump into the Warden of Nothing Strike. Make sure you have plenty of Tincture of Queensfoil before you do this, as it’s essential to earning the Truth Exotic Rocket Launcher. Play through the Strike and pick up five artifacts while you do so. This will summon the platforms that lean you to the chest. After the boss is beaten, use your Tincture of Queensfoil to see the platforms at the back of the arena. Follow them down to the chest which contains the Truth Exotic Rocket Launcher.

That’s a long series of steps, so we’ve summarized them below in shorthand form:

Thanks to Shacknews for use of their images.

Now that you know how to unlock the Truth Exotic Rocket Launcher in Destiny 2, you might be interested to learn about its perks, too.

If you played a lot of the original Destiny, the Truth perks might seem pretty familiar, because they really haven’t changed all that much. Here’s what this Exotic rocket launcher is packing:

Projectiles automatically detonate when close to their target

Rockets have tracking and will chase targets. Lock onto targets by aiming down sights.

That’s the full deal when it comes to unlocking the Truth Exotic Rocket Launcher and learning its perks, but there’s plenty more out there to do in Destiny 2, so be sure to have a browse of the rest of our guides and content.