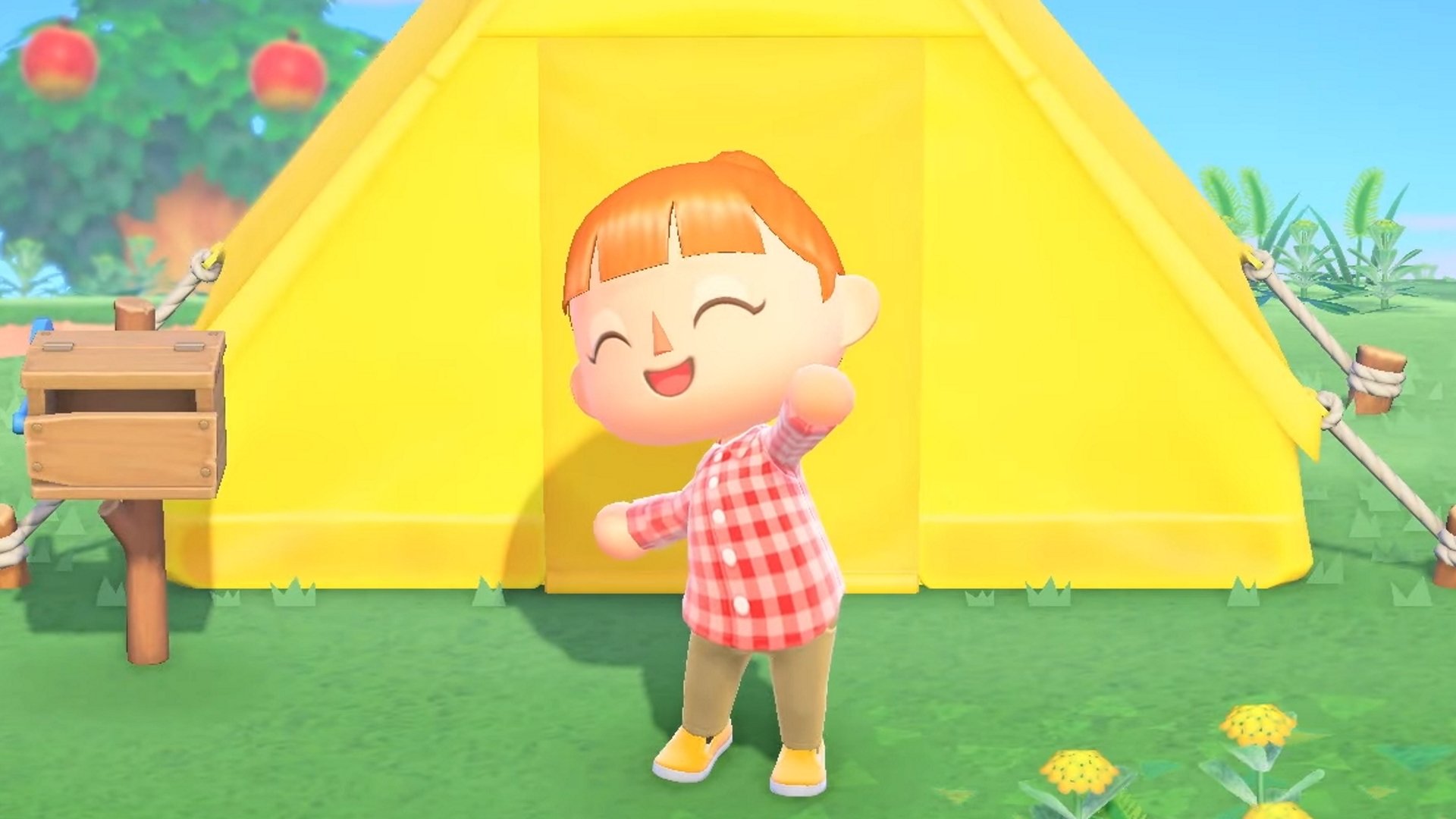 With E3 2019 over, it’s time to look back at all the announcements, big and small, to choose our favorite games and reveals from the show. Despite Sony’s absence, and Microsoft holding back on revealing the next Xbox console, it was still a pretty packed year in our books, with plenty to keep our excitement levels high over the next year or so. So rather than mope over the fact that it’s over, let’s celebrate with our picks for the games and reveals of E3 2019.

We’ll start off by saying that these are the top picks from our away team, the folks who weren’t at the show itself. We’ll update this article soon once our ground team get back with the best games they went hands-on with at the show. With that qualification out of the way, here are our picks for the best games and reveals of E3 2019.

The residual interest in Cyberpunk 2077 was already so high that we really didn’t know what CD Projekt Red could possibly show that would make us want the game even more. The initial CGI trailer didn’t give much to raise an eyebrow. Sure, it looked cool, but we’ve seen deals go wrong countless times. What we haven’t seen before — and certainly didn’t expect — was Keanu Reeves in some stylish shades waking us up on a quest to burn the city.

That Keanu himself then popped out onto the stage to talk about the game (and be heckled as breathtaking) was the icing on the cake. Cast as the central character Johnny Silverhand, famed in the tabletop game's original run as a renegade rockstar, we're excited to see what corpo-busting shenanigans he gets up to. And while we're sad we didn't get to see much more of him in-game in the trailer, it turns out that we can want this game even more than we thought!

Most exciting news: Breath of the Wild 2

We weren’t sure much could outdo the surprise appearance of Keanu in Cyberpunk 2077, but then along Nintendo with news that a Breath of the Wild sequel was in the works. Much more than a simple announcement, the short teaser video already has us poring over its footage time and time again in search of clues to the setting and plot.

Few Zelda games are considered worthy of the sequel treatment, but Breath of the Wild was such a groundbreaking and often breathtaking entry that to skip over using its marvellous engine one more time would feel like a grave error. If Breath of the Wild 2 can be the Majora’s Mask of this generation, we might just be in for the best Zelda yet.

Nintendo’s entire E3 conference was a cracking showing. The Tuesday Direct was packed with exciting news, and the post-direct Treehouse gave us an in-depth look at many of the company’s upcoming titles. Of all the games we saw in action, Animal Crossing: New Horizons stood head and shoulders above the rest. Set on a holiday island, New Horizons takes some lessons from Pocket Camp and will let us establish a resort in the style we like, whether it’s an outdoorsy wilderness or a built-up town.

New Horizons is also set to offer the best multiplayer of any Animal Crossing yet. Far beyond simply visiting your friend’s towns, you’ll now be able to have a pal hop in to work on some chores together in both local and online multiplayer! It looks charming, creative and, crucially, incredibly relaxing. We can’t wait to set sail to New Horizons in 2020.

It has to be said, we’re far from diehard JRPG or Final Fantasy fans, and never actually played the original. That said, it’s hard to deny just how good the FF7 remake looks. The news of its episodic release raises some questions, but getting to see Tifa and Sephiroth in gorgeous, HD action was pure delight. It’s taken Square Enix a long, long time to work on, but the end result is easily looking to be worth the wait..

There were tons of great indie games at E3, so many in fact that we’ll soon be putting together a list of our favorites. Among a great group, Mediatronic’s Fall Guys stood out to us as an entertainingly novel take on the Battle Royale formula. Like a gigantic game of Takeshi’s Castle, Fall Guys throws 100 players into a series of frantic minigame races and competitions, each round knocking out a chunk of the competition.

There are plenty of Battle Royale shooters out there, so we’re thoroughly excited to see someone getting more creative with the concept. Fall Guys looks like the best parts of Mario Party, WarioWare and the best Japanese gameshows, and we can’t wait to get our hands on it so we can claim that crown.

It’s a corgi Pokemon with a heart shape on its bum. What more could you really ask for from Pokemon Sword & Shield?

Ubisoft’s conference was full of the heavy hitters we expected, but they also had their own share of treats like the unexpectedly fun Roller Champions. This Rocket League-style take on the sport of roller derby could have easily found itself overshadowed by the heavy hitters of the conference. However, the reveal announcement came with the smart choice to release a free demo on Uplay at the end of the conference. What we played of Roller Champions wasn’t perfect, but the spark of excellence was certainly there and we couldn’t help but put a surprising number of hours into the small demo.