You can get a free copy of Grim Fandango Remastered for a limited time during GOG's Winter Sale. 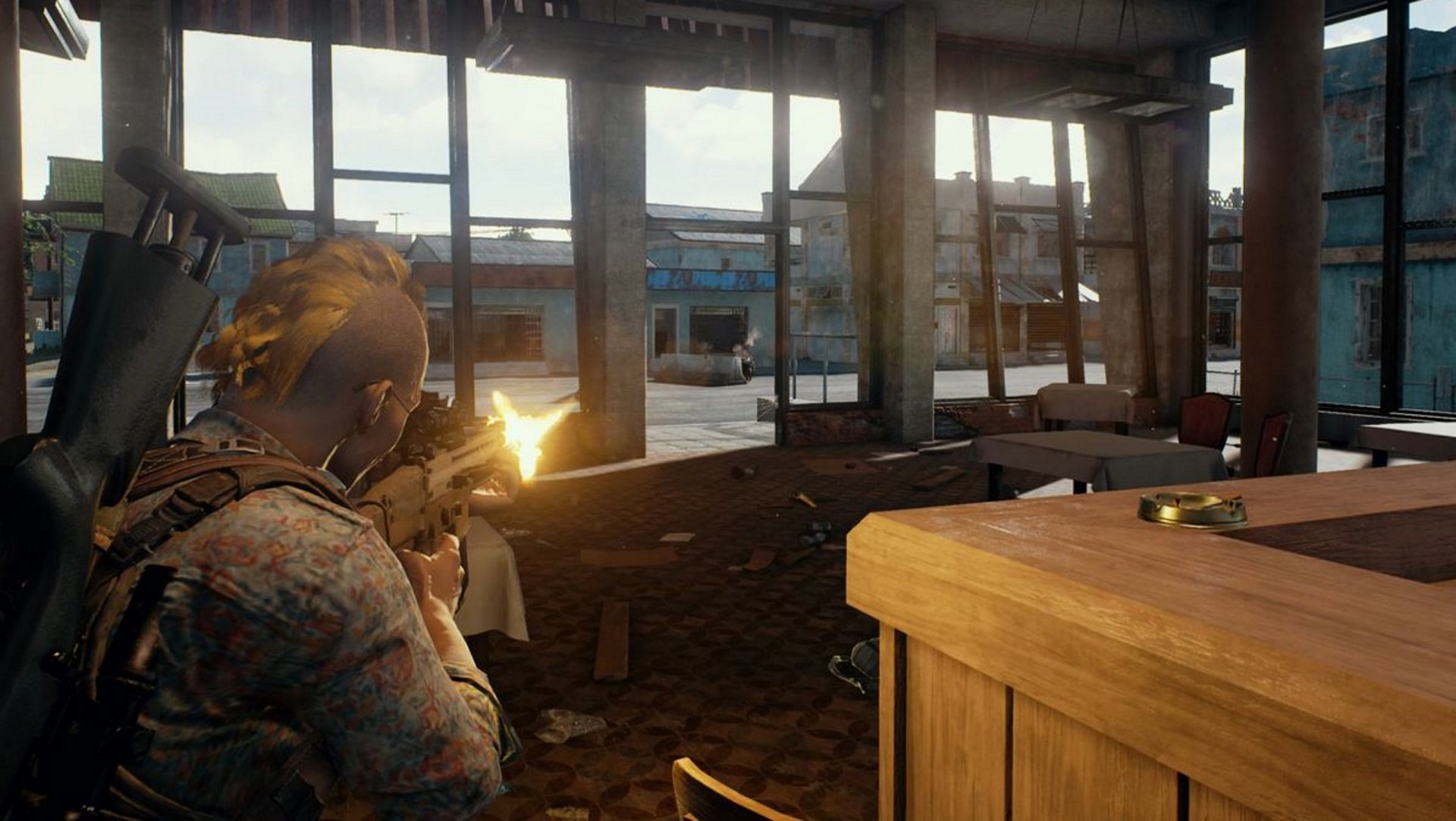 The promised patch makes a ton of changes to the game.

Xbox One owners of PlayerUnknown’s Battlegrounds have discovered a method to bring up the PC settings menu.

Jumping into a game like PUBG on console can be a bit of a shock. Read our thoughts here.

By plugging a USB keyboard in the Xbox One, the settings menu can be opened by pressing the ‘O’ key, users on the ResetEra forums have reported.

The One X version of the game appears to run on medium settings, while the base Xbox One is limited to ‘very low’ at 1080p. While both games are struggling in terms of performance, there’s a clear disparity in visuals and frame rate between the regular and X versions. Sadly, you can’t adjust any settings, and a mouse won’t work if connected, so there’ no chance of upping the fps or taking advantage of the more precise controls.

The folks over at Eurogamer have put together a pretty neat comparison of the different versions, showing that the console versions aren’t quite direct matches to the PC medium and very low settings, performing better and worse in a few different aspects. The One X has far better textures than the PC set at medium, but suffers when it comes to rendering trees and other objects at range.

These specs are clearly not exact readings of the games settings, with the menu likely just a remnant of the early access state of the game, but it does give us a glimpse of the step down Bluehole has had to make in porting the CPU heavy game to console.

There’s a long road ahead for the studio to refine the Xbox One and X releases into a solid state. For now, we just have to hope the changes are possible.