The Winterhorn Skraev has been reworked and is heading back to Dauntless. 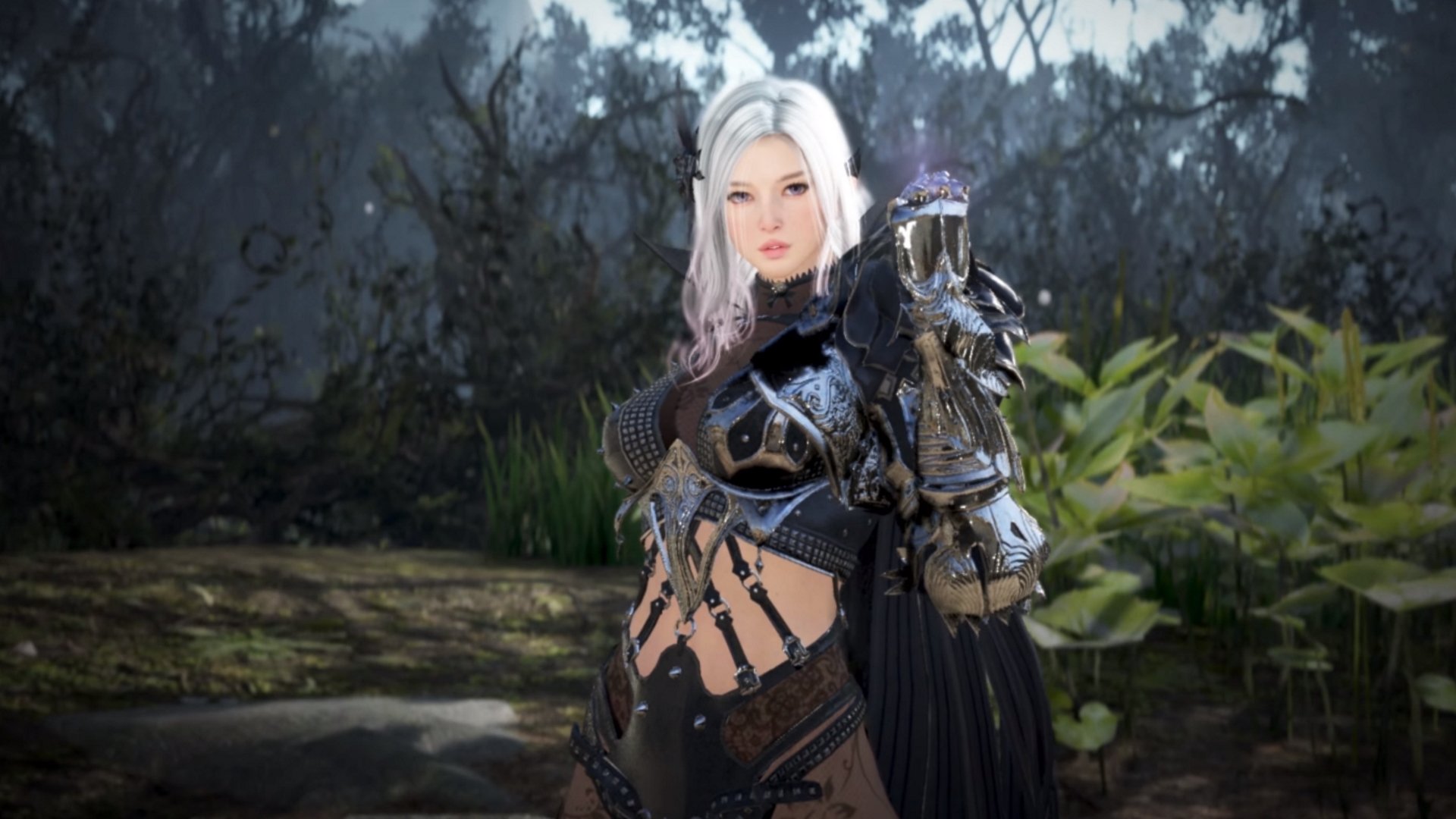 Popular MMORPG Black Desert is coming to PS4 this year

Animal Crossing New Horizons will have an auto-save, so there's no need for Mr Resetti to shout at you.

Korean MMORPG Black Desert will launch this year on PS4.

Developed and published by Pearl Abyss, the MMORPG made waves during its original PC launch in 2015 thanks to its impressive and high detailed character creator. It was also quite the visual spectacle for its time, and remains quite the looker to this day, especially for an MMORPG.

Following several years on PC and over 20 million registered players, Black Desert arived in beta form on Xbox One last year, before officially releasing in early 2019. It looks like Pearl Abyss are keen to follow suit soon with a PS4 release.

There’s no concrete window for release just yet, but pre-orders for the PS4 version will open up on July 2 according to a new teaser trailer. Anyone who preorders will get early access to Black Desert on PS4, along with a few in-game trinkets to give them a head start.

The PS4 release of Black Desert promises 4K support from the get-go, with an interface built ‘specifically for a fluid, responsive console experience.’ We expect the PS4 release will likely match the Xbox One version in most manners.

Black Desert is an action-focused MMORPG set in a high fantasy world, centering on the conflict between the Republic of Calpheon and the Kingdom of Valencia. Breaking the typical MMORPG mold, Black Desert merges the genre with action RPG elements, requiring players to aim attacks manually and dodge enemy strikes. Thanks to these systems, there's a heavy emphasis on PvP combat, too.

Black Desert is due to release on PS4 this year, with preorders starting on July 2. We covered the PC version a fair bit a few years back, so if you’re looking to get started, why not take a look at some of our Black Desert Online guides!