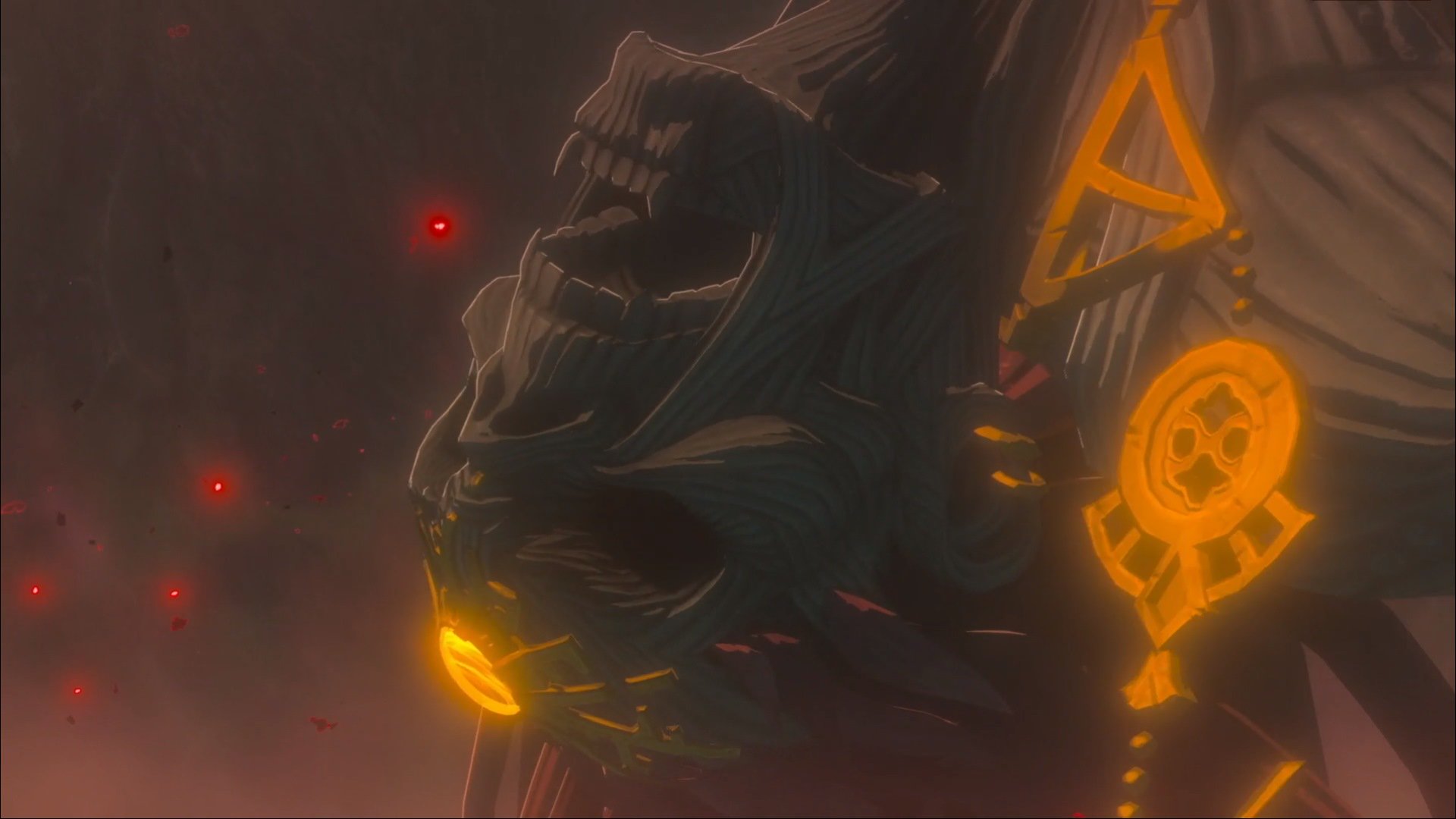 Zelda Breath of the Wild sequel story, setting and theories

Of all the E3 2019 surprises we weren't expecting, news of a Breath of the Wild sequel was surely near the top. But now that we have our first glimpse at the story teaser trailer for the Breath of the Wild sequel, we can't help but put on our deerstalker cap and hunt down clues as to what we'll be doing in a follow-up to one of the greatest games ever made.

The action goes quite quickly in that minute-long trailer, but using our comprehensive knowledge of Zelda lore from previous games, and the story of the original Breath of the Wild, we can theorize what will be happening in this darker, moodier sequel in a post-civilization Hyrule. Here's what you need to know about the Zelda Breath of the Wild sequel's setting, story and whether you can play as Zelda.

First things first, get the easy bits out of the way. The Breath of the Wild sequel is set directly after the events of the first game, in the same version of Hyrule that 100 years prior had been ransacked by out of control Guardians. We can see from the exterior shot of Hyrule Castle, just before it begins rising into the sky (more on that later) that no major redevelopment has begun on the land after Link finally vanquished Calamity Ganon and freed Zelda.

However Zelda is now with us and sporting a sporty new hairdo, which gives us hope for her sticking around and being a bit more practical in our adventure this time out. Link and Zelda are exploring the void beneath the castle, which is full of ancient machinery which you could sometimes see while exploring Hyrule Castle in BOTW, shining through the walls of rock in hidden chambers just off the Library for instance. And that’s where our pair will begin their adventure this time.

The Breath of the Wild sequel will primarily focus on the return of Ganondorf in his corporeal form (if a little dessicated and gross). Calamity Ganon was his beastly spirit form, which we fought back in BOTW, but the man himself (historically positioned as a fallen Prince of the Gerudo) is now our new foe.

While exploring the ancient mechanisms beneath Hyrule Castle, Zelda and Link come across what is almost undoubtedly his corpse being bound by magic/technology. The glowing white hand pinning him back in a kneeling submission is likely the only thing that has kept him from resurrecting for millennia. Swirling red mist, similar to the trails left behind by Calamity Ganon’s spectral form, show the evil influence his corpse has even while being subdued by this mysterious disembodied arm.

The rest of the trailer goes by very quickly, but we can piece together a sequence of events: a shift in the ground causes Zelda to lose her footing and fall from a cliff edge. Link catches her, but the ground continues to give way at which point he also falls over the edge. Then the glowing hand catches Link, saving both him and Zelda from falling to their deaths. The hand had to choose to let go of Ganondorf to save them, likely because it knew the only ones with the power to fully banish him to the Sacred Realm were these two holders of the other pieces of the Triforce which will finally make its appearance in this sequel.

However, in saving Link and Zelda from falling, the Hand had to stop subduing Ganondorf, allowing him to awaken and resurrect. But, in a single shot of the trailer we see Link’s right arm glowing with the same power that the Hand had while it was pinning Ganondorf down. This is the source of new mechanics for this game, as the Hand fused with Link will provide us with new powers to unlock. And our primary goal will be to finally banish Ganondorf by awakening the Triforce in Link and Zelda. Of course, Ganondorf will have used the ancient machinery under the castle to raise it into the sky, so now we need to figure out how to get onto a flying Hyrule Castle, as we saw it taking off in the trailer. That's probably not a problem our hero(es) can't solve.

Will you play as Zelda in the Breath of the Wild sequel?

This is the main question that we gather from this interpretation of the trailer. Zelda is saved from falling off the cliff, and barring some quick kidnapping by Ganondorf in his immediately resurrected state she should still be with Link when the game begins. Her wardrobe change and haircut suggest a more practical and determined princess than the already smart and resourceful one from BOTW, but Link’s Hand fusion suggests that he will wield the power to stop Ganondorf. It could be that you can play as Zelda in the Breath of the Wild sequel but potentially only in co-op with a friend, though how that might work remains to be thought out by our Top Minds.

If it turns out we can’t play as Zelda in the Breath of the Wild sequel, then we would appreciate Zelda just tagging along for more of the game rather than sitting back in her room, researching solutions. We’re sure she’s smart enough to work out the answer to this millenia-old problem, but Link and Zelda seem like such good pals now, we want some of that camaraderie we only glimpsed in The Champions Ballad DLC.

What is the glowing hand in the Breath of the Wild sequel?

The source of the greatest mystery (unless that isn’t Ganondorf, but...c’mon, red hair? Gold amulet? Foreboding aura of evil?) in the Breath of the Wild sequel teaser is the glowing hand that is pinning the big bad antagonist down. What powers has it given Link after binding to his arm? Does he still have the Sheikah Slate powers? Nintendo have confirmed that the mood of this Breath of the Wild sequel is very much darker than the original, more along the lines of Twilight Princess, or Majora’s Mask. And with that in mind, we think we’ve cracked exactly who this spectral hand is.

For more news and speculation about the Breath of the Wild sequel setting and story, stick around for when we root out more after E3 2019 is over.