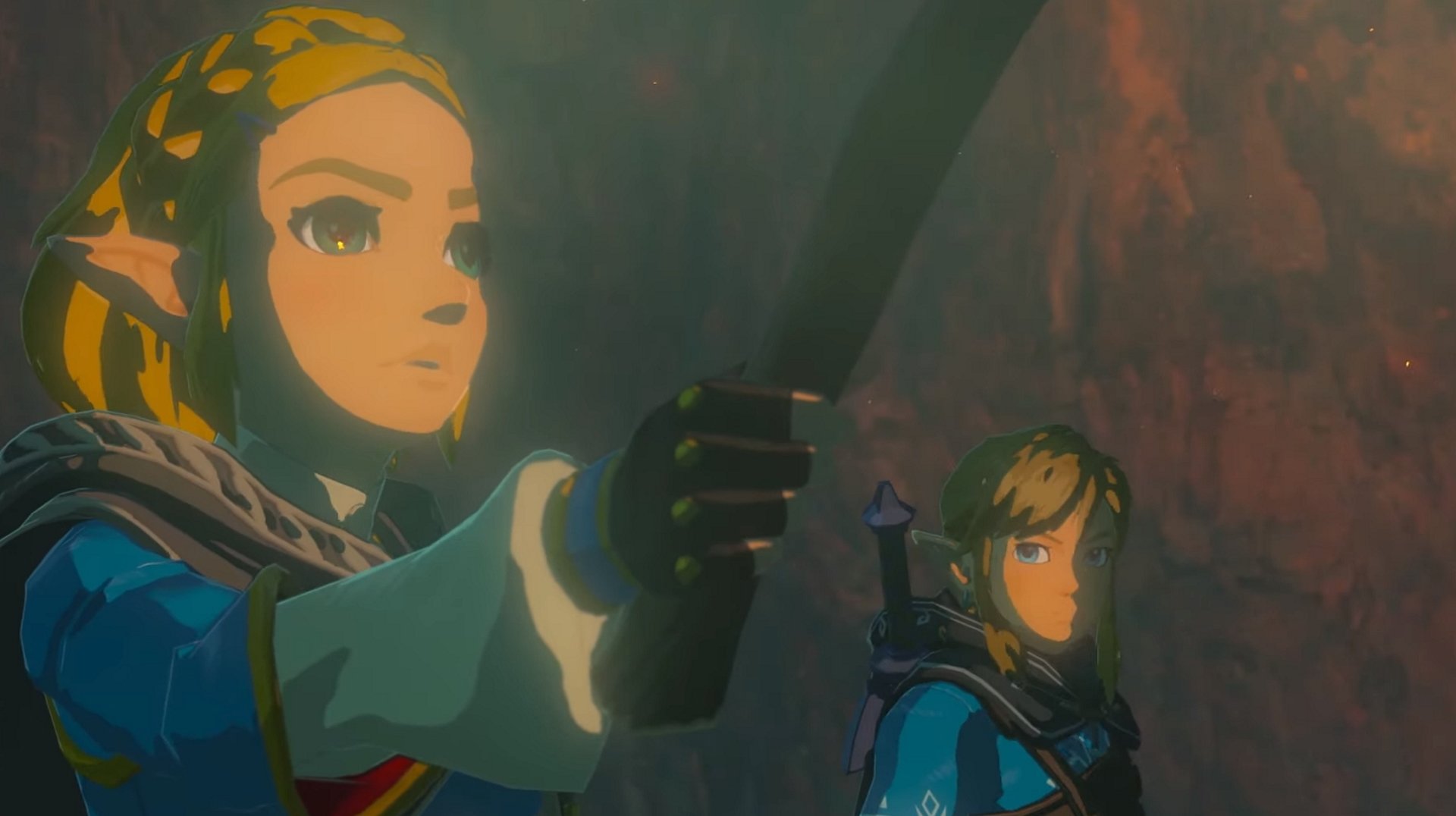 The 5 best Nintendo announcements of E3 2019

The bulk of E3 2019 has come and gone, leaving most of us picking through the deluge of news for any details we might have missed. We think it’s fair to say that most of the companies at this year’s E3 conference have put on a pretty solid show, but few quite reached the heights Nintendo did during their Direct on Tuesday. With surprise reveals, new looks at highly-anticipated games, and plenty of excitement for the future, here are the five best Nintendo announcement of E3 2019.

The 5 best Nintendo announcements of E3 2019

A Breath of the Wild sequel

Jumping straight in at the deep end, Nintendo announced that a Breath of the Wild sequel is now in development. Here are AllGamers we’re not shy about the fact that Breath of the Wild has earned a place as one of our all-time favorite games, so news that we’ll be getting a follow-up sent us wilder than an enraged Bokoblin.

The short teaser confirms it’ll be using Breath of the Wild’s gorgeous engine, but things appear to be taking a distinctly spooky turn. The depths below Hyrule Castle appear to be holding an ancient evil that’s already set the internet on fire with rumor and speculation. Could that zombified creature be Ganondorf? What’s with that glowing arm holding him down? Did Hyrule Castle just take off at the end there? We have so many questions, and far too much excitement to process them right now. If the sequel can serve as Breath of the Wild’s Majora’s Mask, well, the other games coming might as well just pack up and go home now, right?

The Switch release of Animal Crossing was possibly the most anticipated title for Nintendo fans this year, and while we did get news that the release date had been pushed back to March 2020, the gameplay reveal did not disappoint. Animal Crossing: New Horizons takes us to a brand new island and lets us establish our own Holiday resort. Ignoring the overwhelming debt from notorious scammer of the animal world Tom Nook, it looks like a lovely experience.

The best news? We’ll be able to sail off to an island with a friend, or even several! Nintendo confirmed in their Treehouse livestream that up to four friends can play on a single switch by taking control of the other inhabitants of the island. Better yet, you can even set up a camp with friends who share an account on the same switch. Nintendo also revealed that up to eight players can spend time on an island together while playing online or through local wireless, all of which sounds pretty great to us. We may even get to see a certain loveable dog down the line…

We knew one DLC fighter was due to be revealed during the Nintendo Direct at E3 2019, but we certainly didn’t expect a second to cap of the show. Nintendo pitches this one perfectly in our opinion, appealing to Japanese audiences with Dragon Quest, and older Western fans with Banjo-Kazooie. There are already an awful lot of sword fighters in Smash, but there’s plenty to look forward to with the DQ Hero thanks to the intriguing magic system teased in the trailer. In a nice touch, the special moves for each of the skins appear slightly different to reflect the game that character is from!

Banjo had been rumored in advance of E3, but we honestly really didn’t know what to expect. As it is, we can’t wait relive our childhood memories and take a trip to visit Gruntilda and Mumbo Jumbo on the Banjo-Kazooie stage. And then celebrate by beating seven bells out of each other there, naturally.

Dauntless is coming to Switch

It was only a small note during a packed highlight reel, but we’re personally very happy to see Dauntless bring its Behemoth hunts to the Switch. We’ve been big fans of the game for a while, and its colorful battles always felt like a perfect fit for Nintendo’s handheld. With crossplay and cross-progress a near certainty for the Switch release, we can pick up from exactly where we left off on other platforms.

The Witcher 3, Dragon Quest 11 and much more coming to Switch

Okay, so this is more than one point, but there was just too much good stuff shown in the Direct to not give these games a nod. Many of the reveals during the direct weren’t new titles, but the fact that they’re coming to the Switch at all seems like a near miracle. The Witcher 3 is an enormous release, and one that’s taxing even on high-end PCs. The Switch version has clearly taken a graphical toll, but it’s an impressive feat to see it on a handheld in the first place. It’s a seminal RPG that was rightly lauded on release, so it’s fantastic that Switch owned will get the chance to try it out too.

Speaking of excellent RPGs, Dragon Quest 11: Echoes of an Elusive Age was widely regarded as one of the best the series has ever produced, and with the Hero on his way to Smash as well, we’re sure plenty of players will be keen to dip their toes in one of Japan’s most popular series.

The Witcher 3 and Dragon Quest 11 aren’t the only older titles coming to Switch. Following the release of Resident Evil 1, 0 and 4, Capcom is planning to bring entries 5 and 6 over too. Resi 6 is far from a highlight for the series, but 5 is an excellent co-op game in its own right. Is there hope for a Resi 7 or Resi 2 remaster port in the future? We can only hope.

These were our picks for the five best Nintendo announcements of E3 2019, but there was plenty more to see during the Nintendo Direct and Treehouse livestream, including exciting titles like DaemonxMachina and Astral Chain. Let us know your highlights from E3 2019 in the comments below!