Ubisoft's Roller Champions is a real blast, once you get to grips with the rules of the rink. 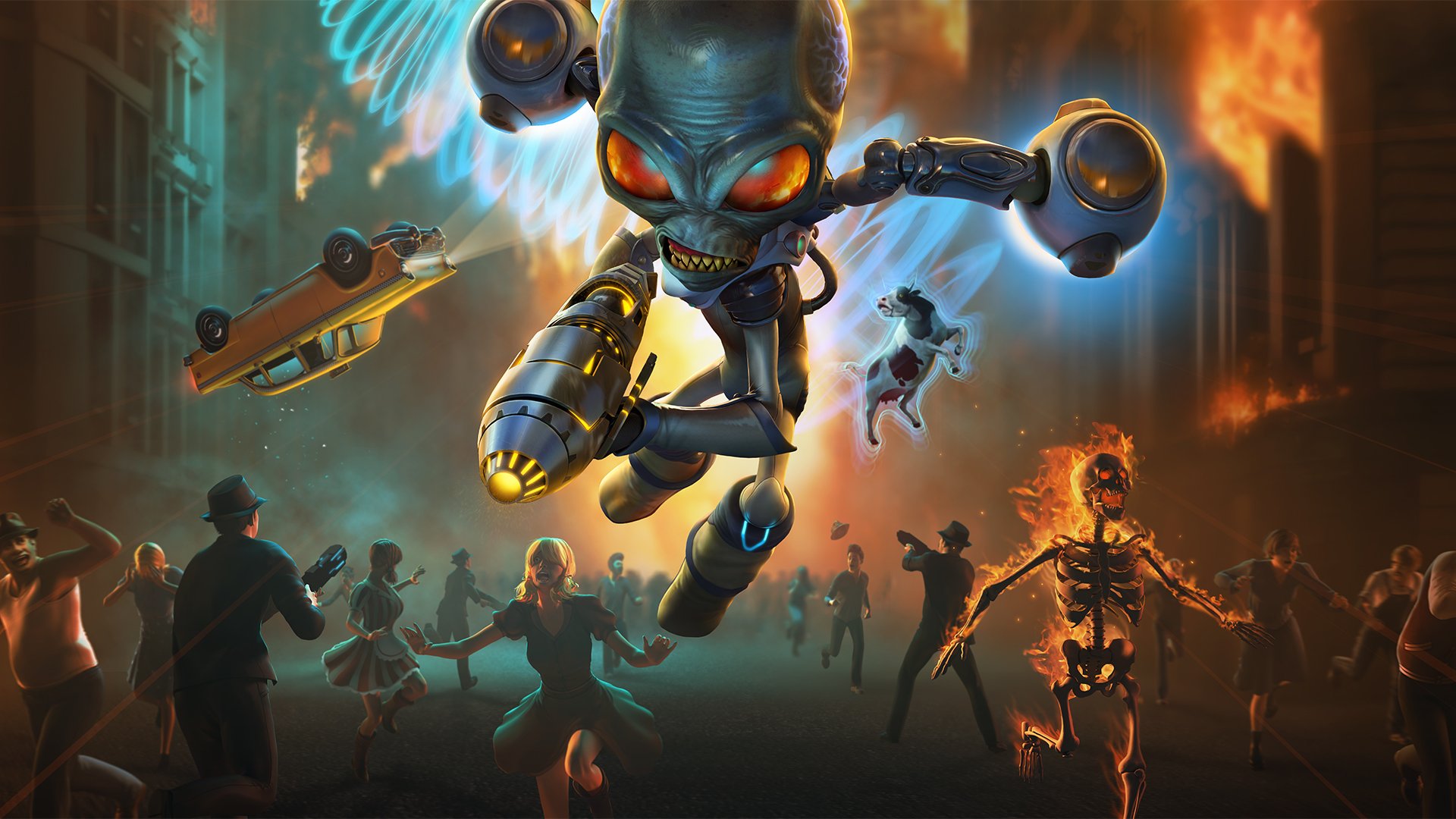 The AMA list wasn't the only time Destroy All Humans info dropped early according to the developers.

At E3 2019, we had the opportunity to sit down with some of the developers responsible for the upcoming remake of the 2005 cult classic, Destroy All Humans. Following a gameplay presentation and demo, we were able to ask questions about the game such as, "When exactly can fans expect the game to release?"

While they were unable to share a specific release date, they did tease that "more information will drop in August."

The details that'll be shared in August are anyone's guess at this point, though given that the comment came after inquiries into the release date, we're leaning towards the possibility of a new trailer and release window. The developers also emphasized several times the fact that next year marks the original game's 15th anniversary.

More specifically, the first Destroy All Humans released on June 21, 2005. It's possible the developers mentioned this because their intent is to have the remake ready at or around the same time next year. Even if Destroy All Humans isn't released on that exact date, it's possible the remake may drop shortly after in July or August of 2020. Could this be why the month of August was mentioned?

It's hard to say. At this point, everything is left to speculation. What we know for certain is more information on Destroy All Humans is coming, likely this August but definitely before the end of the year. Whether this information will contain an exact release date is unknown. Based on our time with the game, it looks like there's still a solid chunk of work left to be done before the game is complete.

During the presentation, we even caught a quick glimpse of the level menu, and it's going to be packed to the brim with content. This will undoubtedly please fans hoping for a deep Destroy All Humans experience, though it also suggests that an early 2020 release window is off the table.

Stay tuned, as we'll be posting additional insight into the remake of Destroy All Humans here at AllGamers. In the meantime, what are your thoughts so far? Did you love the choice of music in the reveal trailer? Are you curious whether the game plays the same way as the 2005 original? Let us know down in the comments below!