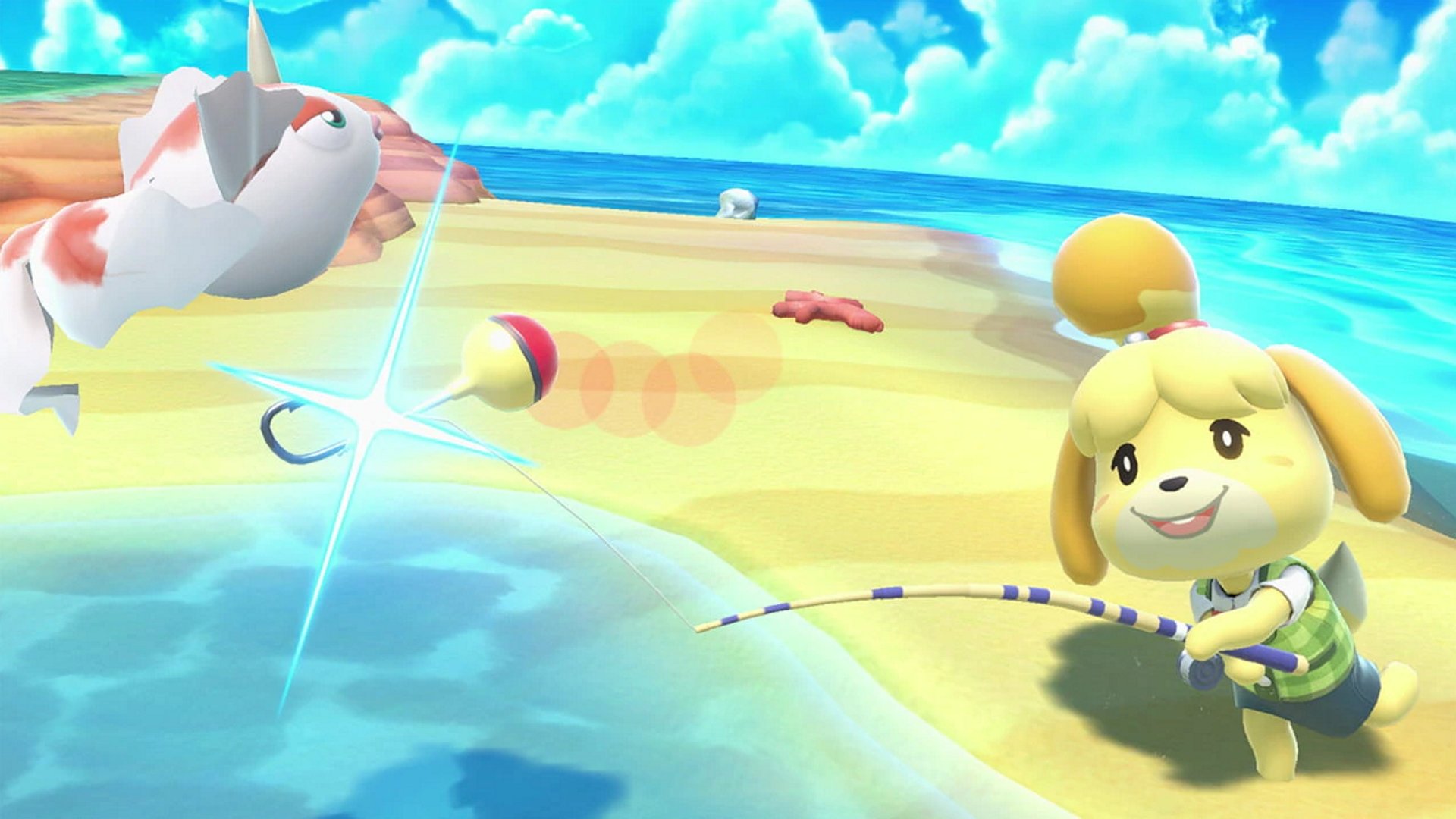 How to go faster in Roller Champions

A quick guide on how to gain speed and go faster in Roller Champions.

Mayor's assisstant Isabelle has proven to be one of Animal Crossing's most charming characters, though perhaps that's not saying much when you're up against notorious crook Tom Nook and the perpetually angry Mr Resetti. Still, the small blond dog has earned many fans since her debut in New Leaf, and all of them want to see her in the next title for the series: Animal Crossing: New Horizon. With Isabelle busy yeeting fighters with her fishing rodin Smash, will she have time to visit the new island resort? She's not been officially shown so far, but Nintendo has given us a few hints that Isabelle will be in Animal Crossing: New Horizons.

We were all extremely excited when Nintendo gave us a first look at Animal Crossing: New Horizons during their Nintendo Direct for E3 2019., but as appealling as setting up an island resort sounds, it won't be half as welcoming without Isabelle. It's clear that many others felt the same way, as Nintendo has already been questioned several times on whether or not she'll be making an appearance in the game. The good news? The answer looks like a yes. During a showcase of New Horizons on their Treehouse Live stream at E3 2019, developers Aya Kyogoku and Hisashi Nogami hinted that if your new camp goes well, as certain dog may drop by for a visit.

Speaking with IGN at E3, Kyogoku then confirmed that Isabelle's appearance depends on your progress in the game.

"If Tom Nook is a great recruiter, and if he succeeds with the Nook Inc. Deserted Island Getaway Package PR, then she may come back,” Kyogoku said. In addition, Nogami pointed out that her arrival may also depend on the debt you still owe to Tom Nook.

Ohhhh what’s this Nook Inc. Deserted Island Getaway Package? It sounds so cool! I’m excited to see what everyone will be up to on their islands when #AnimalCrossing: New Horizons comes out! https://t.co/LOV2k7b59c

It sounds like Isabelle will only take a trip to your island if you develop it enough and make the entire island-affair a big success. If that's isn't a solid reason to work hard on making a relaxing, enjoyable island getaway, we don't know what is! So there you have it, Isabelle is in Animal Crossing: New Horizons, but she'll only show up if you successfully develop your island camp and prove the Nook Inc Deserted Island Getaway Package a success. You didn't expect her to just turn up for free did you? Isabelle is a busy lady who's spending her time taking on Mario, Samus and Link in Super Smash Bros. Ultimate. She can't just go visiting any old island, so make sure yours is worth the trip! Want to know more about Animal Crossing: New Horizons? Click here to learn about its multiplayer, or here for the release date!