The full confirmed roster of new DLC characters announced so far, the DLC character price and how to get them in Super Smash Bros. Ultimate. 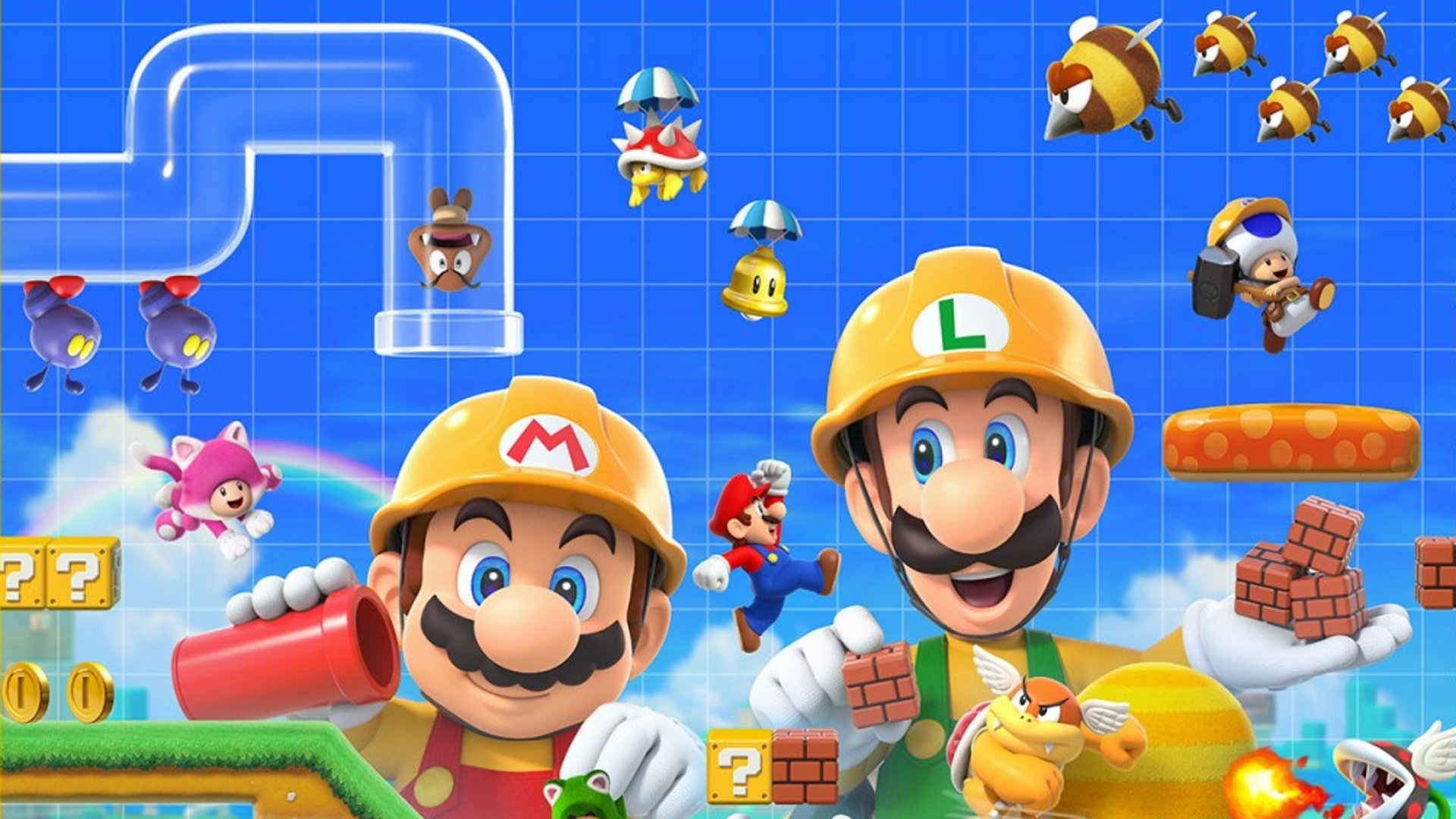 Finding the Perfect Microphone for Your Podcast

Find out why a good microphone is essential for creating a quality podcast experience.

Super Mario Maker 2 will get online multiplayer with friends in a future update, Nintendo has confirmed during their Treehouse Live stream for E3 2019.

If you were worried by the lack of online multiplayer for Super Mario Maker 2, worry no longer, because Nintendo is bringing exactly that to the game down the line. Marvellous.

Mr. Tezuka has confirmed that the ability to play online multiplayer with friends is coming to #SuperMarioMaker2 in a future update. Stay tuned for more information to come. https://t.co/oxGuEcJ8Om pic.twitter.com/1AfK1vEGIe

Due to release on June 28, a core part of Super Mario Maker 2 is player-made levels that you can download and play for yourself. Previously, Nintendo had stated that you wouldn’t be able to play these levels online with friends, instead limiting you to random matchmaking when palying with others. Given that was a core part of the original Super Mario Maker, many were left concerned for the game.

Thankfully, following today’s E3 2019 Nintendo Direct, Nintendo showed off a lot more of Super Mario Maker 2, and during the screen reassured viewers that the ability to play online with friends was definitely coming, it just won’t be there for the initial launch of the game. We’re not sure when the update will arrive, but rest assured that you will eventually be able to share and play your custom levels together with friends in Super Mario Maker 2.

It’s still a strange omission for the launch of the game, but then again Nintendo has always been somewhat behind when it comes to multiplayer incorporation. Super Mario Maker 2 releases June 28 on Nintendo Switch, but Nintendo has shown off many of its features during their E3 2019 livestream. To keep up to date with all things E3 2019, be sure to follow us on YouTube and Twitter as well.