You can play the newest game from the Crypt of the NecroDancer devs starting this Thursday. 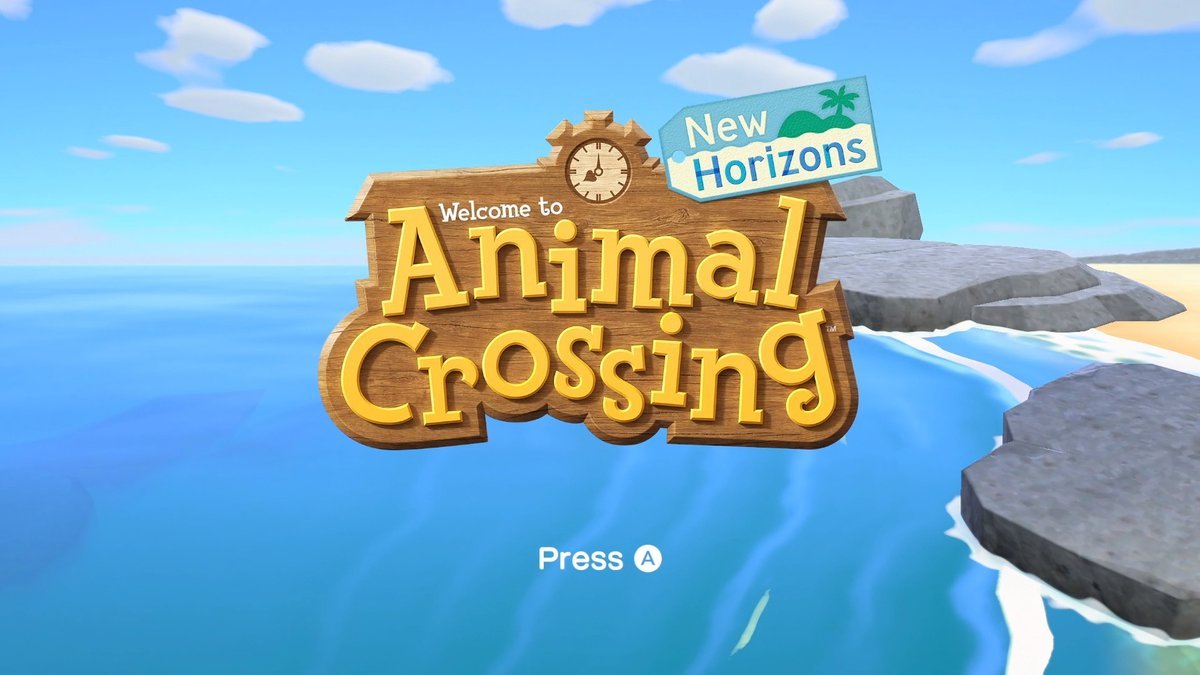 When is the Animal Crossing New Horizons release date? Not 2019 anymore.

The great news is that yes, Animal Crossing: New Horizons will have multiplayer. Nintendo has announced that the game will have both local and online multiplayer, letting you team up with friends to establish a camp. We don’t know any details yet about the online multiplayer, but given this is Animal Crossing we expect you’ll have the ability to visit other players’ camps. Hopefully this will include the option to set up a camp together as well.

When it comes to local multiplayer, Animal Crossing: New Horizons uses an interesting system that developers Aya Kyogoku and Hisashi Nogami detailed in Nintendo's Treehouse Live presentation following the Direct. While you’re out and about on the island, you can use your Nook Phone to call in NPC villagers from the camp. When you do this, a second player can choose to take control of the character and join you in the game. You can see the feature in action with the captures by Twitter user Nibel, below:

You can recruit other islanders with your Nook Phone and activate co-op play #NintendoTreehouseLive pic.twitter.com/8JubPTqIEw

The two of you can then explore the island together in co-op, collecting resources or taking part in activities. It's a single screen affair, which means if the second player strays too far from the first, they’ll be dropped back next to the main player. Nintendo revealed that up to four players can jump in together in this manner, each equipped with a single Joy-Con. Following this, they also announced that up to eight players can join a village together in this manner through online or wireless connections. Annoyingly, you won't all be able to hop in and set up your own camp on a friend's island through online multiplayer. Only players who create separate accounts on the same switch can share their space with another islander.

From what we’ve seen so far this is the only way to play local, co-op multiplayer, but Nintendo said that more multiplayer details are on the way, so it’s possible two players can create their own villagers and work together to build their camp in a co-op in Animal Crossing: New Horizons. Want to know when you’ll be able to set sail to your new island? Click here to learn the Animal Crossing: New Horizons release date.