The free-to-play Behemoth hunting of Dauntless is coming to Nintendo Switch this year. 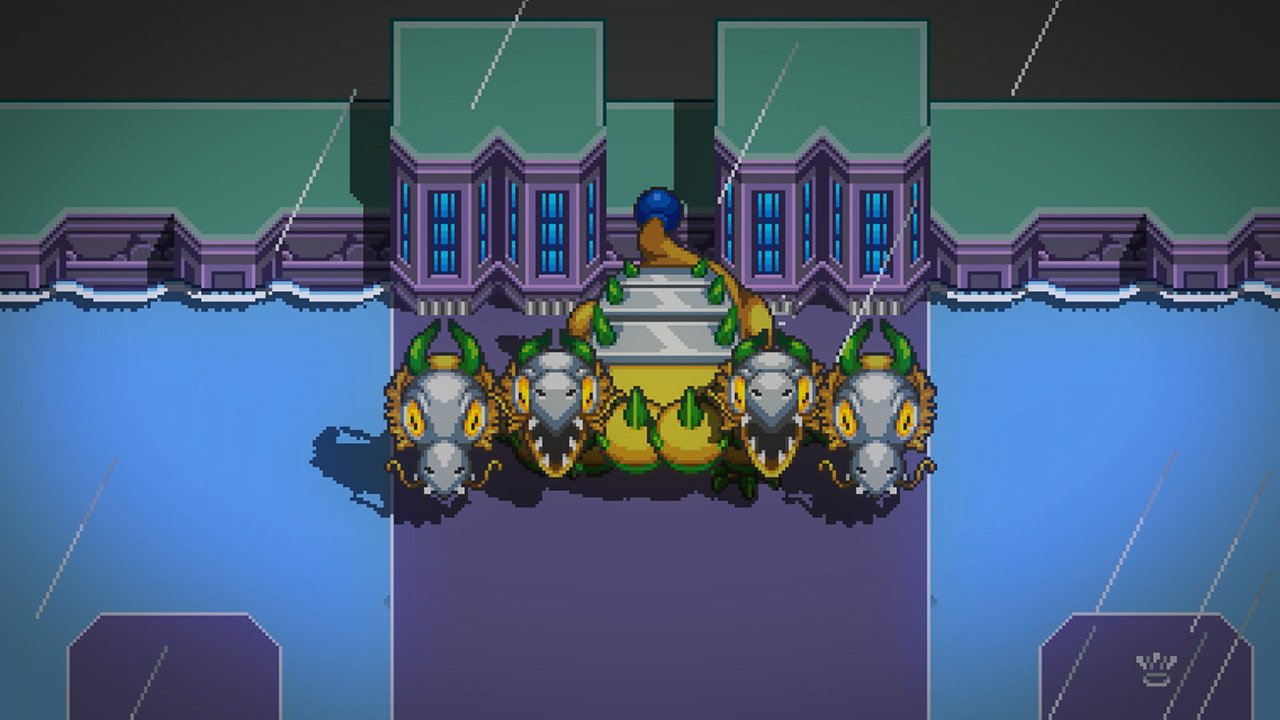 Find out if Animal Crossing: New Horizons will let you set sail to a new island with a friend in multiplayer or co-op.

During the E3 2019 presentation from Nintendo, a new trailer for Cadence of Hyrule was shown. Along with a closer look at the core gameplay, a release date was also announced... and it's a lot sooner than you might think. If you're interested in playing Cadence of Hyrule on Nintendo Switch, the game will be available starting this Thursday, June 13.

Of course, it's easier for most to refer to it simply as "Cadence of Hyrule," and if you've been eagerly awaiting a release date announcement for Cadence of Hyrule, today's Nintendo Direct had all of the answers. Following the trailer, it was confirmed that Cadence of Hyrule will release on Nintendo Switch this Thursday, June 13.

You can pre-order the game on the Nintendo eShop for $24.99, or wait and purchase the game when it launches on Thursday. By purchasing the game, you'll be able to enjoy the signature dungeon crawling of Crypt of the NecroDancer with a Legend of Zelda twist. You can play as either Princess Zelda or Link, explore Hyrule-themed dungeons, and enjoy 25 remixed Legend of Zelda songs.