The Spyro Reignited Trilogy is coming to Nintendo Switch this year. 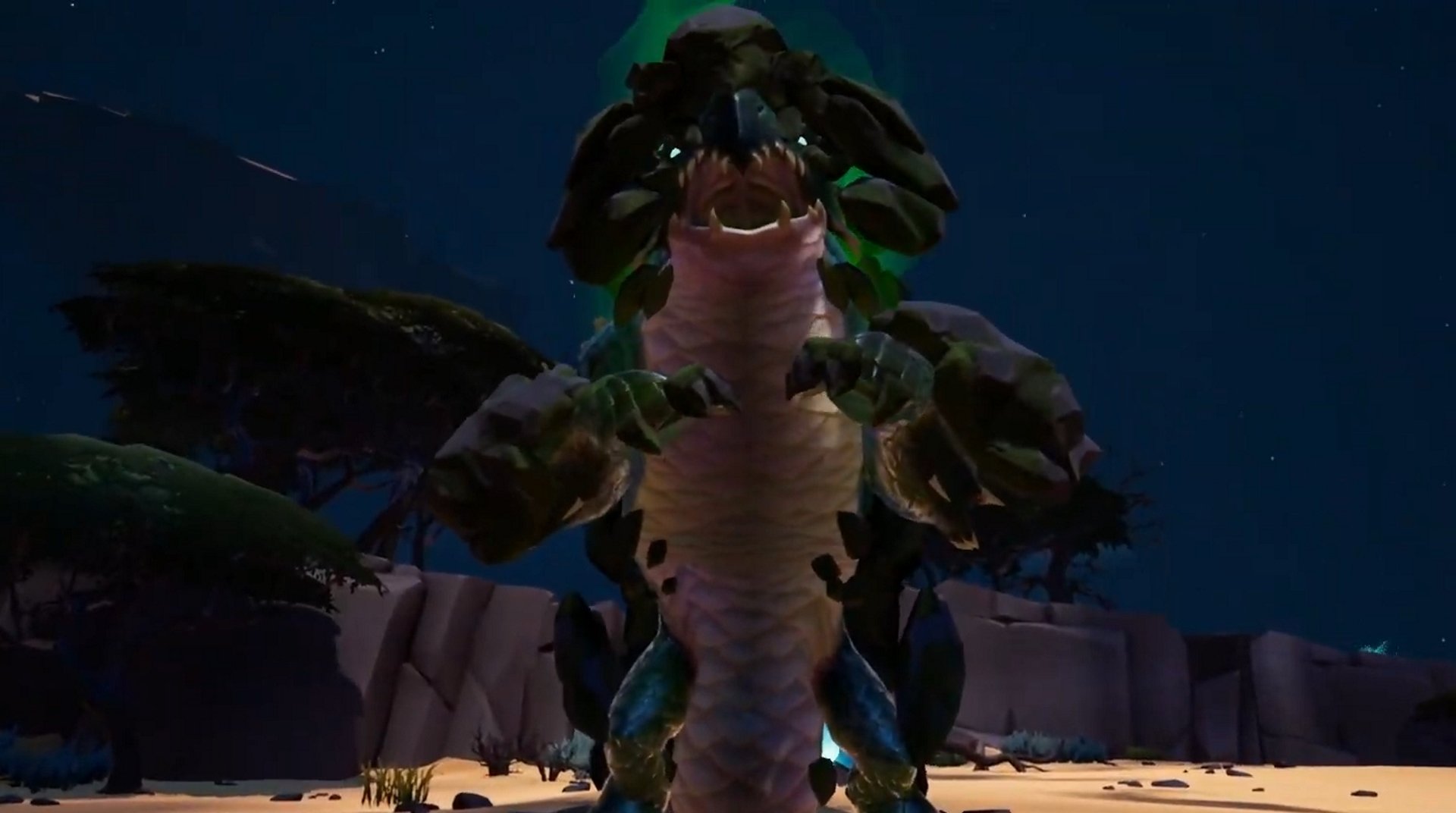 You can play the newest game from the Crypt of the NecroDancer devs starting this Thursday.

Dauntless is coming to Nintendo Switch with a release date of late 2019.

If you've followed AllGamers at all over the past month or two, you may have noticed that we're big fans of Dauntless, Phoenix Labs' free-to-play take on the Monster Hunter formula. While we've enjoyed jumping into Pursuits and Patrols on PC and PS4, we've sorely wanted a Switch version to let us tackle Behemoths on the go or at least in the kitchen while we wait for the kettle to boil.

It's official: #Dauntless is coming to Nintendo Switch!
Watch the #NintendoDirectE3 stream for more: https://t.co/r0dkoEFH0c pic.twitter.com/XXoA9t85iy

Thankfully it seems like our prayers have been answered, as part of this year's E3 2019 Nintendo Direct it was announced that Dauntless will be coming to Nintendo Switch. So far all we know is that it'll be getting a Late 2019 release, but we expect to see more news from the Dauntless team soon regarding the port. The small clip shown during the direct makes it looks like there'll be a small graphical hit for the port, namely to the visual effects of certain attacks. It's a tradeoff we'll happily take for some portable hunts.Collecting those Deathmarks will also be a much easier daily task.

Want to get yourself geared up for Dauntless' Switch release? It's free-to-play on all platforms and we have tons of guides to get you started, including some handy beginners tips. Don't worry, progress is cross-platform, so you'll be able to swap over to the Switch with ease when it finally releases there too! We'll upload the full direct as soon as we're able so you can check out all of the other news you might have missed. Follow us on  YouTube and Twitter too so you don't miss any E3 2019 news.