A full sequel to Zelda Breath of the Wild is in development at Nintendo. 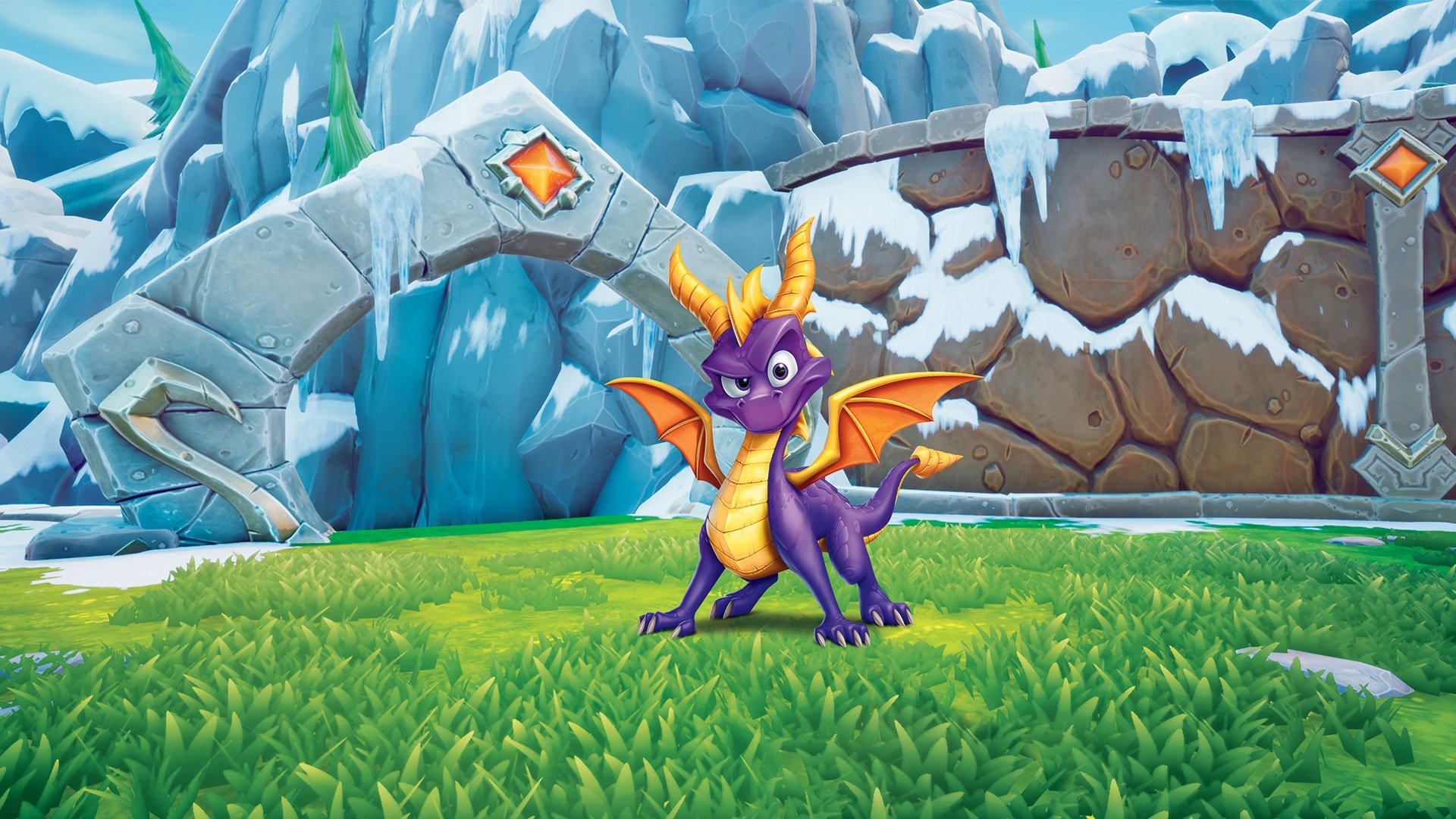 The free-to-play Behemoth hunting of Dauntless is coming to Nintendo Switch this year.

Prior to the reveal of Spyro Reignited for Switch, rumors were circulating that suggested the game would release on Switch. It was unclear when or in what capacity, but we now know that all three games in the Spyro Reignited Trilogy will release on Nintendo Switch on September 3, which is exciting as Spyro fans will be able to enjoy the complete experience from the convenience of their Switch.

Stay tuned, as we'll be posting additional information in regards to the Spyro Reignited Trilogy launch on Nintendo Switch as we get closer and closer to the game's release on September 3. Until then, what are your thoughts? Are you excited to play Spyro on Switch? Are you happy to have all three games available for purchase? Let us know down in the comments below!