Nintendo reveals that Banjo-Kazooie will be coming to Smash Ultimate as a DLC fighter in Fall 2019. 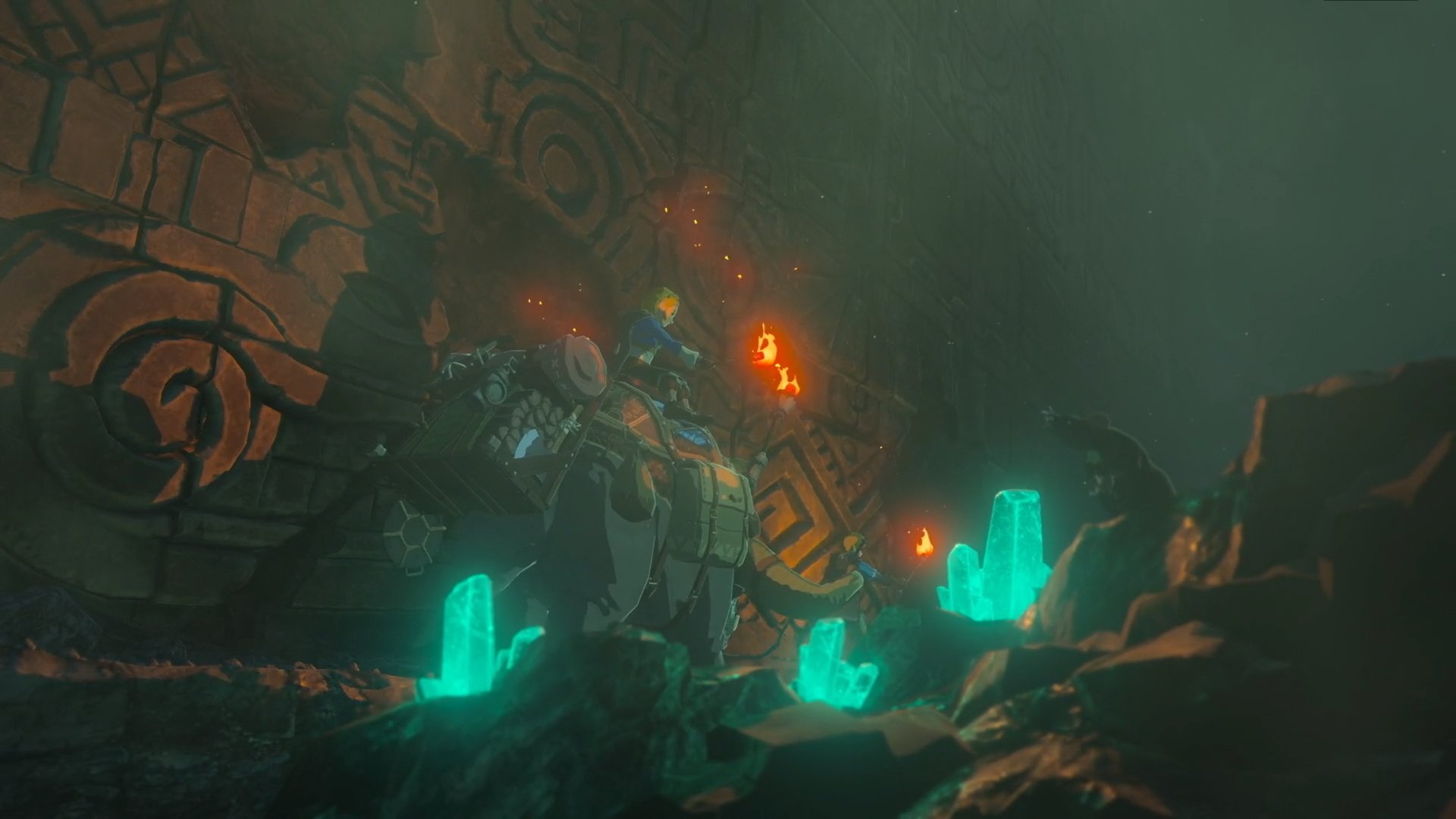 The Spyro Reignited Trilogy is coming to Nintendo Switch this year.

A sequel to The Legend of Zelda: Breath of the Wild is currently in development at Nintendo, for the Switch.

The trailer showed us Link and Zelda exploring the depths below Hyrule Castle and finding a corpse of what looked like an old monk, similar to the ones in the Shrines throughout the original Breath of the Wild. It was being held by a white arm, which looked important, and was also wearing a medallion of some sort.

The news that there will be a sequel to Breath of the Wild instead of a completely new game is a departure from form for Nintendo who rarely takes direct sequels for the Zelda series, other than the psuedo-sequel of Majora's Mask.

You can see the first look trailer for the Breath of the Wild sequel here shown at the Nintendo Direct for E3 2019. It's very spooky, suggesting this will follow a similar trajectory to Majora's Mask compared to Ocarina of Time.

We're unbelievably excited about there being a true sequel to Breath of the Wild. To keep up to date with more E3 2019 news, be sure to follow AllGamers on YouTube and Twitter too!