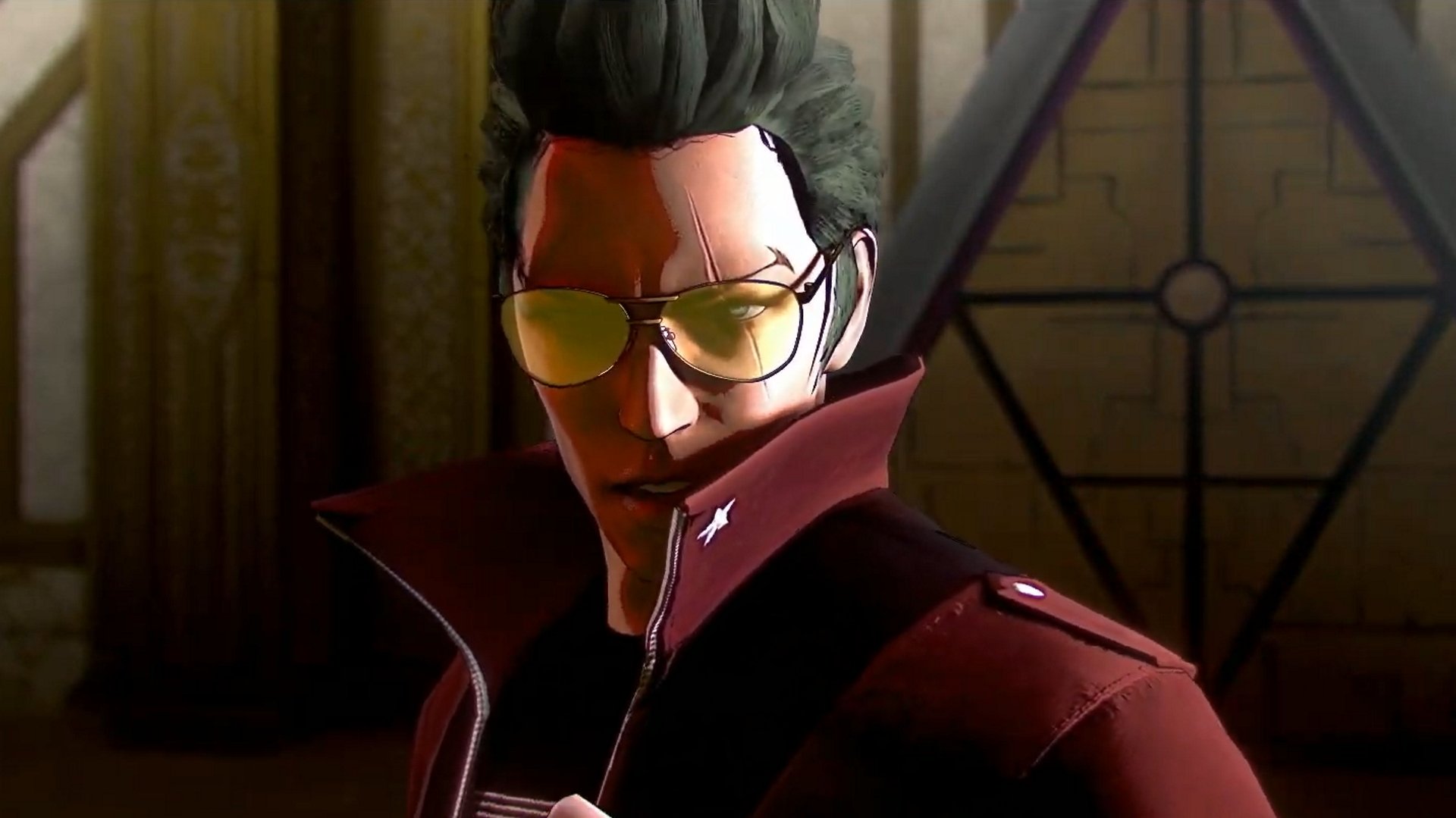 The Witcher 3 is coming to Nintendo Switch

The Witcher 3 on Switch is proof that witchcraft is real.

During their E3 2019 Direct, Nintendo revealed No More Heroes 3 would be coming to Nintendo Switch with a 2020 release date.

The trailer shows Travis coming out of his house and donning a mech suit in before soaring up into the skies. Yeah, it looks like No More Heroes is still pretty bonkers. We'll have more details on the reveal soon, but for now check out the trailer below:

After the Nintendo Direct, Developer Goichi 'Suda51' Suda spoke in an interview with GameXplain, revealing that the game has only recently begun development, and it's still very early days for the game. It'll be set around two years after the events of Travis Strikes Again, as a followup to that game. Suda51 also said he'd like to see the original No More Heroes games make their way to Switch in time. Even better, Suda 51 would love to see Travis in Smash, and wants fans to let Nintendo know!