Search for redemption in a deck of cards and a thousand dead demons. 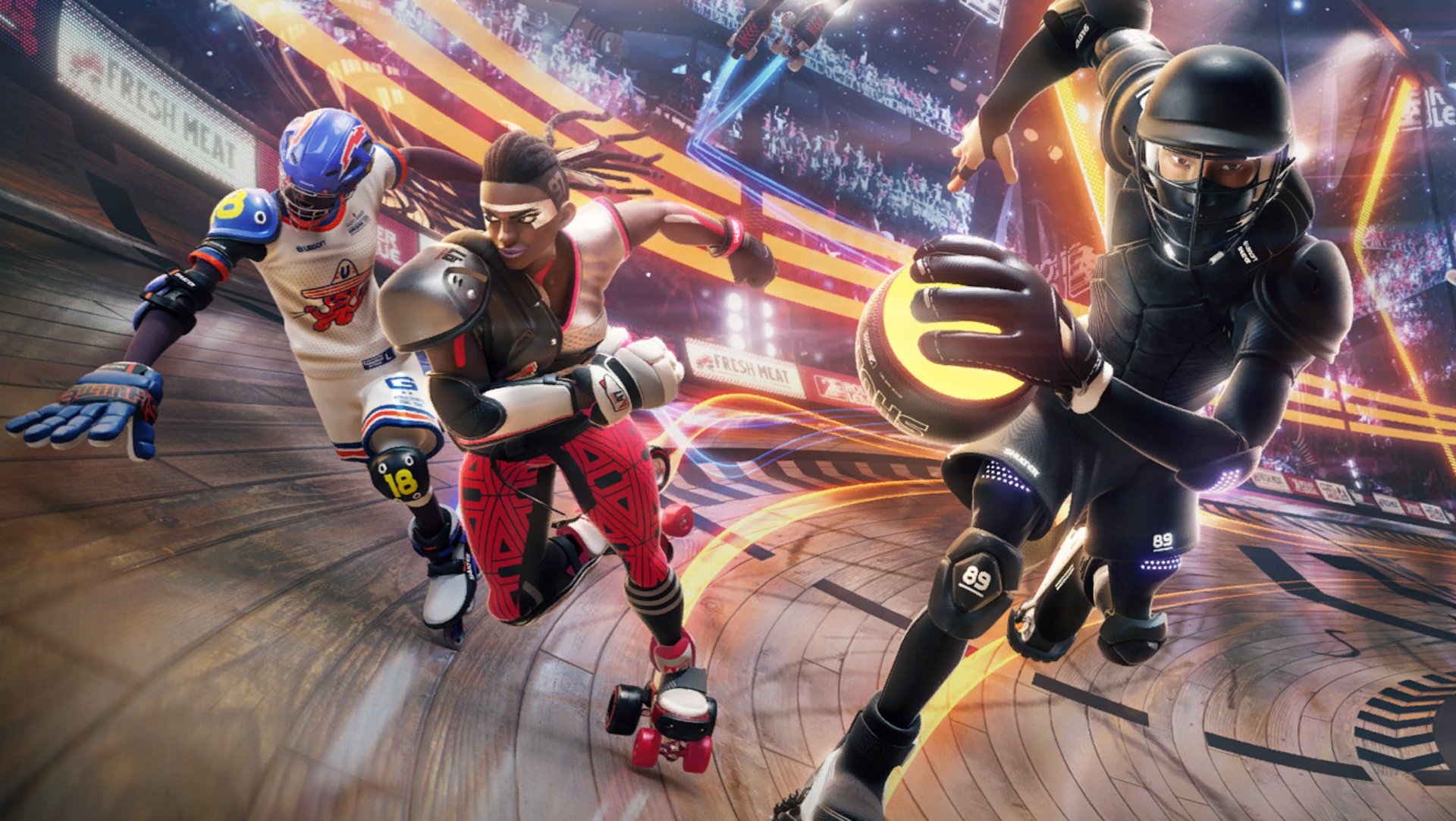 Read the key Valorant 2.03 patch note changes including nerfs to Reyna and the Stinger.

Roller Champions brings the thrill and speed of roller derby to the digital realms, but it's clear that Ubisoft designed it with controllers in mind. If you don't have a controller to hand for your PC, don't worry, Roller Champions is still playable using a keyboard and mouse, but the controls aren't quite so straightforward, meaning you might struggle for a few matches. Rather than flail around wondering how to pass, shoot or even skate, we've collected the full PC and Keyboard controls for Roller Champions for you.

The PC and Keyboard controls for Roller Champions change slightly depending on whether you have the ball or not. The general movement will all be the same, but you'll find that you aren't able to charge players while holding the ball. Instead, by pressing the tackle button you'll be able to perform dodges that let you suddenly change direction. In addition, you can now pass the ball to any players who are requesting it with a simple tap of a key. The most important control to practice while holding the ball? How to shoot. We've put the full Roller Champions PC and Keyboard controls in a simple table below for easy reference:

Remember that to gain speed you need to skate uphill, then crouch/pump to tuck yourself into a ball and build momentum as you slide down. The boost you gain from tackling is another great way to get a short burst of speed, but the best gains are available from team moves when close behind an ally. The toughest part of Roller Champions is learning how to pass and receive the ball effectively, so make sure you practice as often as possible!

Now that you've learned the Roller Champions PC and Keyboard controls you'll be ready to take those skills to the rink and dominate players online. Take a lookk at the reveal trailer for more information on Roller Champions.