Our Latenna the Albinauric quest guide will walk you through how to take this willing spirit to the end of our journey. 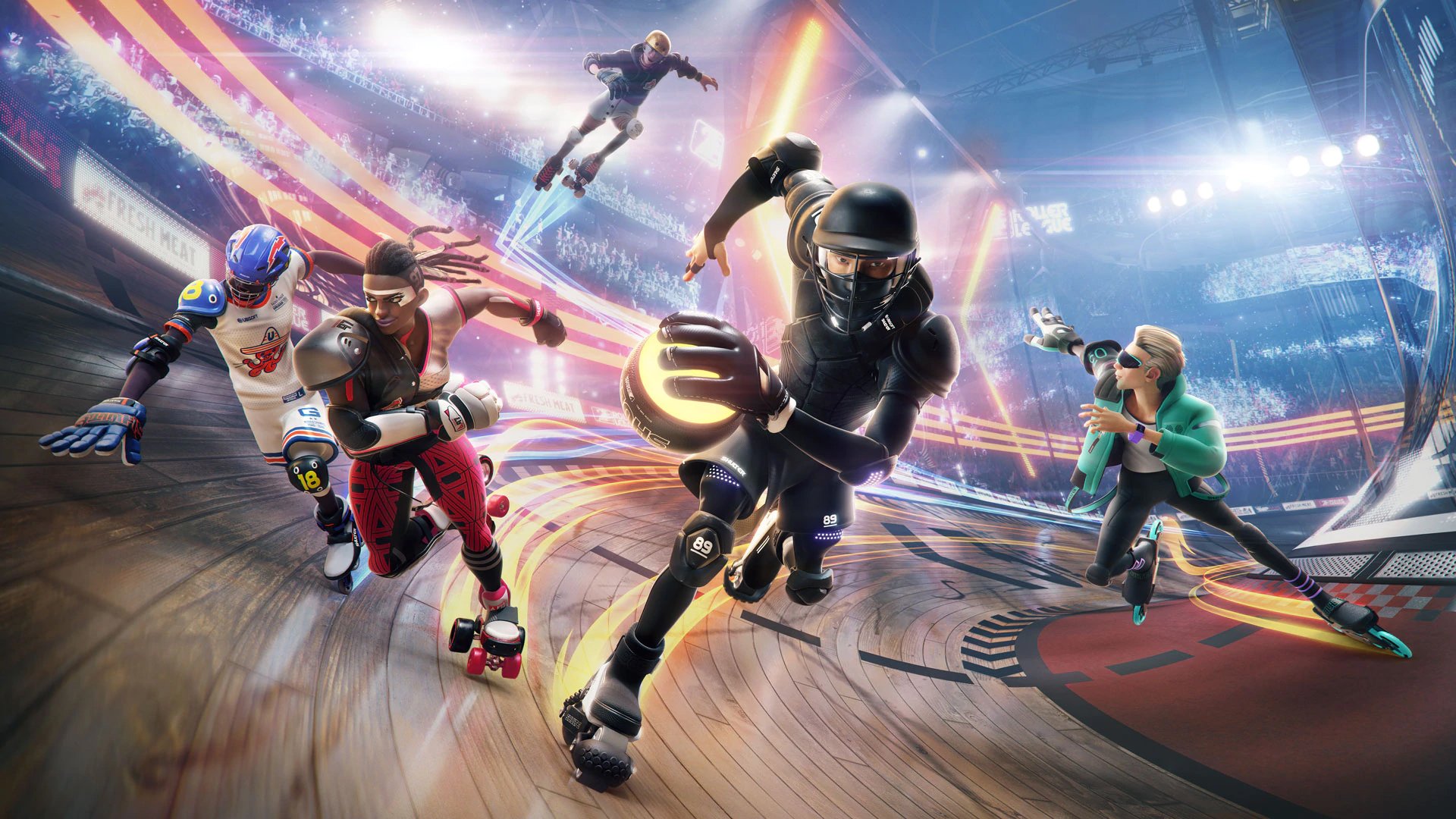 Our Roller Champions beginners guide will teach you the key tips to picking up speed and scoring quickly.

If you're a fan of roller derby and high octane competitive digital sports, then getting to grips with Roller Champions Xbox and PS4 controls on each gamepad is a must for you. Getting the ball around the rink before shooting through the goal can be a little tricky if you aren't sure how either of those functions work, so knowing the Roller Champions controls before going in would be best. That said, if you're in-game and you need a refresher, we'll list the Xbox One and PS4 Roller Champions controls below for you.

The controls for Roller Champions on PS4 and Xbox One controllers are split broadly into two states: with the ball, and without. You still control the same, with analogue sticks and needing to hold the Right Trigger/R2 to tuck in and bomb down slopes, but tackling/dodging and passing/receiving a pass are tied to the same face buttons. Pay close attention to the Team Moves input, as pulling these off correctly will make or break your games. Things have changes a bit since the early betas, meaning you should definitely get some practice in with the new Roller Champions PS4 and Xbox controls.

To help you understand the Roller Champions controls on PS4 and Xbox One controllers at a glance, here's a handy table of the full controls:

Now that you've got the Roller Champions controls down you're ready to rip it up on the rink. Just remember to tuck on downhills and skate the rest of the time and you can get some incredible speed up. Passing can be a bit tricky if your team mate is moving around too much, but you can usually land a good long pass or two on the straightaways and that will get you up to that magic 3 lap goal as quickly as possible.

With the Roller Champions controls for PS4 and Xbox One controllers in hand, you'll be unstoppable in Ubisoft's latest competitive free-to-play game.