Final Fantasy 7 isn't the only game in the series that's being given new life. 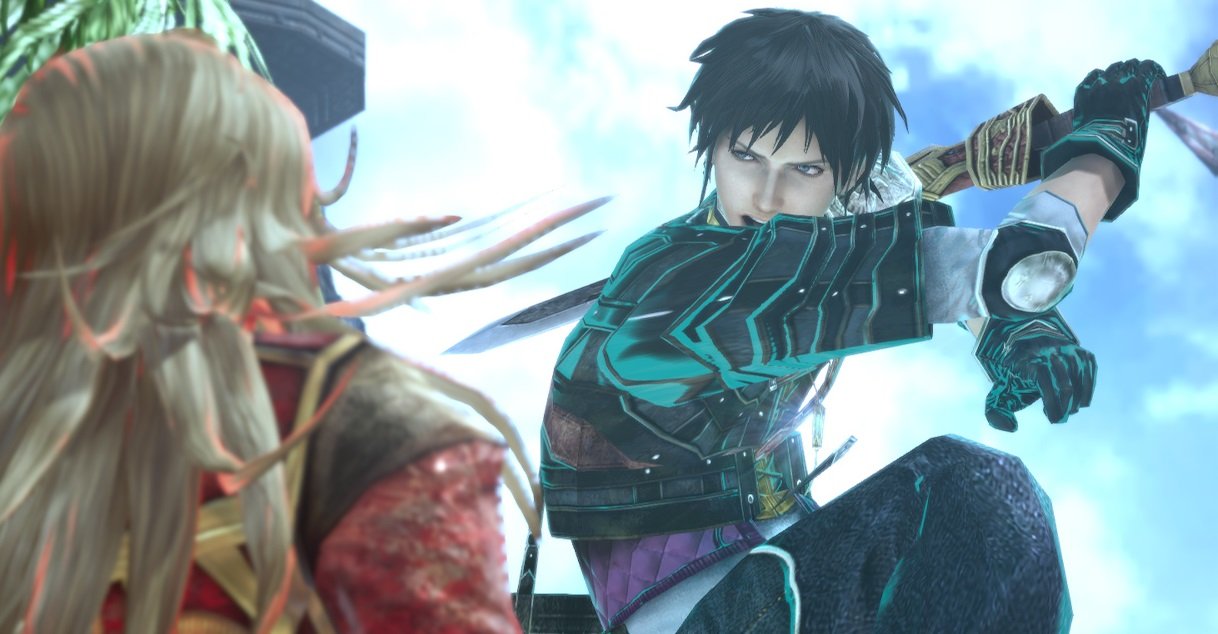 The new DLC Fighter for Smash Ultimate is.... Every the Dragon Quest hero - all of them!

During the Square Enix E3 2019 press conference, several announcements were made though many had 2020 release dates attached to them. While Final Fantasy 8 Remastered is reportedly coming in 2019, it’s understandable if you’re looking for something that you can play right now. Fortunately, there’s a spot of good news, as Square Enix also confirmed Last Remnant Remastered for Nintendo Switch!

Nintendo Switch and JRPG fans were met with an exciting announcement during Square Enix’s E3 2019 press conference in that Last Remnant Remastered is available to play right now on the Switch. Originally released over 20 years ago in 2008, The Last Remnant served as a popular JRPG with engaging, tactical combat.

Last year, Last Remnant Remastered released on PlayStation 4 to a decent batch of reviews. Now, fans have a brand new way to enjoy the game thanks to its new home on Nintendo Switch. What’s nice about this announcement is not only did Square Enix confirm the Switch release, it’s available to purchase and play right now.

This is arguably a step up from all of the announcements marked from 2020, as gamers have been itching to hear about new games at E3 releasing before the end of 2019. Last Remnant Remastered is available on Switch for $19.99, though you can also purchase it on PlayStation 4 if you were unaware of its launch last year.

After learning about the release of Last Remnant Remastered on Nintendo Switch, what are your thoughts? Are you planning to buy it for Switch, or are you waiting for Nintendo’s press conference before you make a new Switch purchase? Let us know down in the comments below!