Tifa and Sephiroth look amazing in the latest trailer for the Final Fantasy 7 Remake. 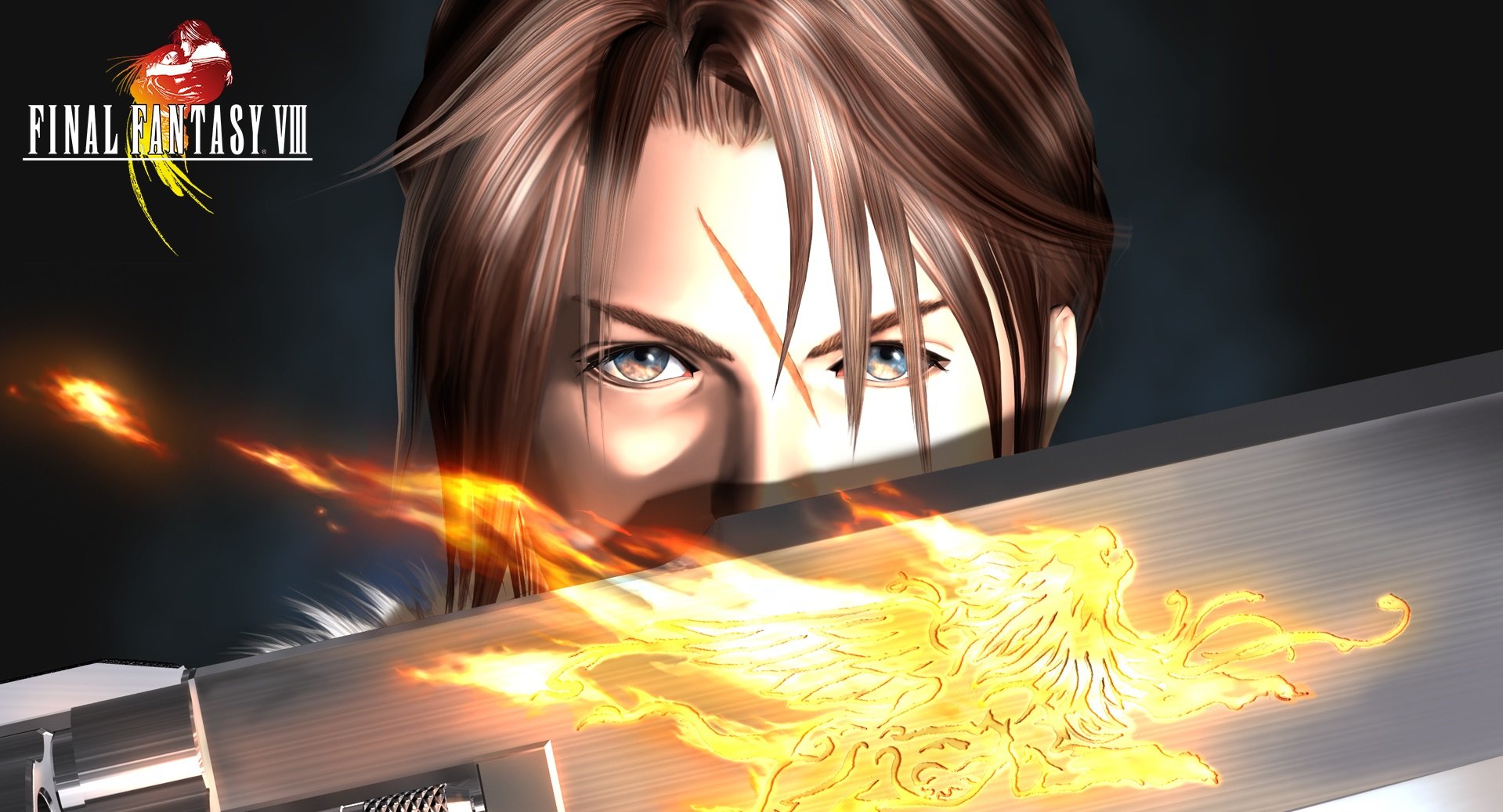 Final Fantasy 8 Remastered is scheduled to release in 2019, though no concrete release date has been provided. It makes sense that the game would release in 2019 though, as the game originally released 20 years ago in 1999. While it would have been nice for the remaster to also release in February like the original game, players can likely expect the game out in the fall.

Seeing as how November is getting cramped with game releases, we’re predicting either September or October. Keep in mind that this is pure speculation on our part. What’s nice is that once Final Fantasy 8 Remastered is released, it’ll be available on several different platforms including Nintendo Switch, Xbox One, PlayStation 4, and Steam.

After learning Final Fantasy 8 is getting a remaster, what are your thoughts? Do you plan to play the game once it’s available, or are you more emotionally invested in the Final Fantasy 7 Remake? Let us know down in the comments below, and stay tuned as we’ll be posting updates on Final Fantasy 8 Remastered as new information becomes available.