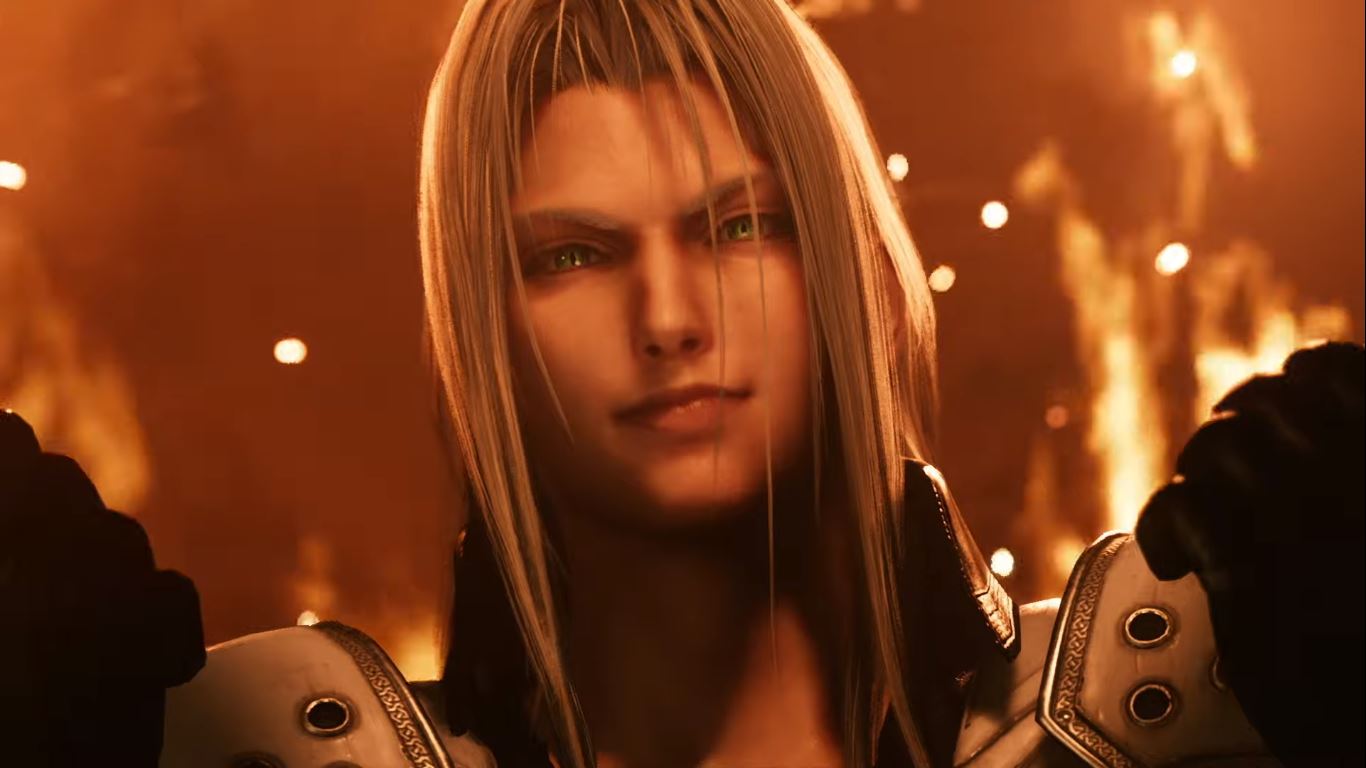 Final Fantasy 7 isn't the only game in the series that's being given new life.

During Square Enix’s E3 2019 press conference, a new trailer for the Final Fantasy 7 Remake was shown. Included in the trailer are characters like Tifa and Sephiroth, both of whom look absolutely amazing thanks to the remake’s enhanced graphics. Not only does the game look stunning, but the combat system itself has been upgraded as well.

The new Final Fantasy 7 Remake trailer is worth watching twice: once for Tifa and Sephiroth, and again to analyze the combat. In regards to the combat, players will have standard Final Fantasy RTS mechanics to utilize, though there will also be more generalized combat as well.

“The world has fallen under the control of the Shinra Electric Power Company, a shadowy corporation controlling the planet’s very life force as mako energy. In the sprawling city of Midgar, an anti-Shinra organization calling themselves Avalanche have stepped up their resistance. Cloud Strife, a former member of Shinra’s elite SOLDIER unit now turned mercenary, lends his aid to the group, unaware of the epic consequences that await him. A spectacular reimagining of one of the most visionary games ever, the first game in this project will be set in the eclectic city of Midgar and presents a fully standalone gaming experience.”

The last aspect of the description is important, as there’s been pushback over the decision to make the Final Fantasy 7 Remake episodic. If the description proves true and each episode is, in and of itself, a standalone experience, players may eventually warm up to the idea of playing each episode piece by piece released rather than waiting for the full collection to release.

As of right now, the Final Fantasy 7 Remake is scheduled to release on March 3, 2020 with the Deluxe Edition ($80) and Collector’s Edition ($330) already available for pre-order. After watching the new trailer and learning more about Midgar as a standalone experience, what are your thoughts? Have you already pre-ordered the Final Fantasy 7 Remake, or are you waiting until the reviews come out to check out the game? Let us know down in the comments below!