Win prizes autographed by the father of Tetris himself, Alexey Pajitnov! 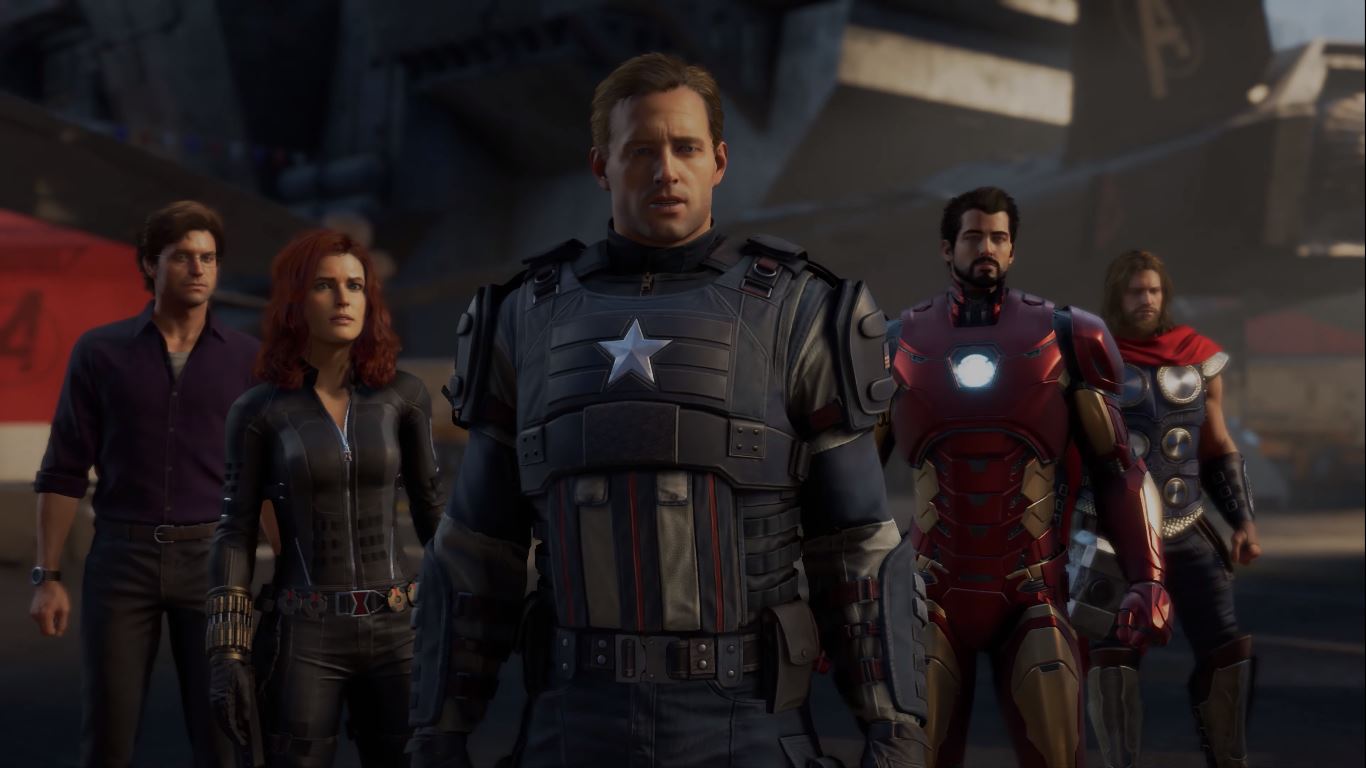 Tifa and Sephiroth look amazing in the latest trailer for the Final Fantasy 7 Remake.

One of the highlights of the Square Enix press conference at E3 2019 was the small glimpse gamers got at Marvel’s Avengers. Prior to the debut of the reveal trailer, little was known about Marvel’s Avengers other than the knowledge that the game exists.

Developed by Crystal Dynamics, Marvel’s Avengers will reportedly offer both co-op and single-player gameplay along with a wealth of familiar faces including Captain America, Iron Man, the Hulk, and Thor. What’s more, there’s added incentive to check out Google Stadia as it was confirmed that Marvel’s Avengers will release on Stadia alongside other platforms like Xbox One and PlayStation 4.

Marvel’s Avengers Will Release on Stadia

Marvel’s Avengers really stood out among the trailers shown during Square Enix’s E3 2019 press conference. With the rampant success of Marvel, fans have yearned for a full game featuring the Avengers for a while. Keeping this in mind, the trailer may disappoint to some degree as the design of each character looks noticeably different from how they appear in the Marvel films.

However, the same could potentially be said of Marvel’s Spider-Man on PlayStation 4, which helped showcase how good a superhero game can be on its own merits. Marvel’s Avengers already looks like it’s shaping up to be just as good, though there’s still a lot we don’t know about the game. In the trailer description, the game is described as follows:

"Marvel’s Avengers begins at A-Day, where Captain America, Iron Man, the Hulk, Black Widow, and Thor are unveiling a hi-tech Avengers Headquarters in San Francisco – including the reveal of their own helicarrier powered by an experimental energy source. The celebration turns deadly when a catastrophic accident results in massive devastation. Blamed for the tragedy, the Avengers disband. Five years later, with all Super Heroes outlawed and the world in peril, the only hope is to reassemble Earth’s Mightiest Heroes."

Along with a single-player campaign, Marvel’s Avengers will offer co-op and an online component that supports up to four players. For those interested in checking out the game early, the beta will launch first on PlayStation 4. To get beta access, all you need to do is pre-order the game.