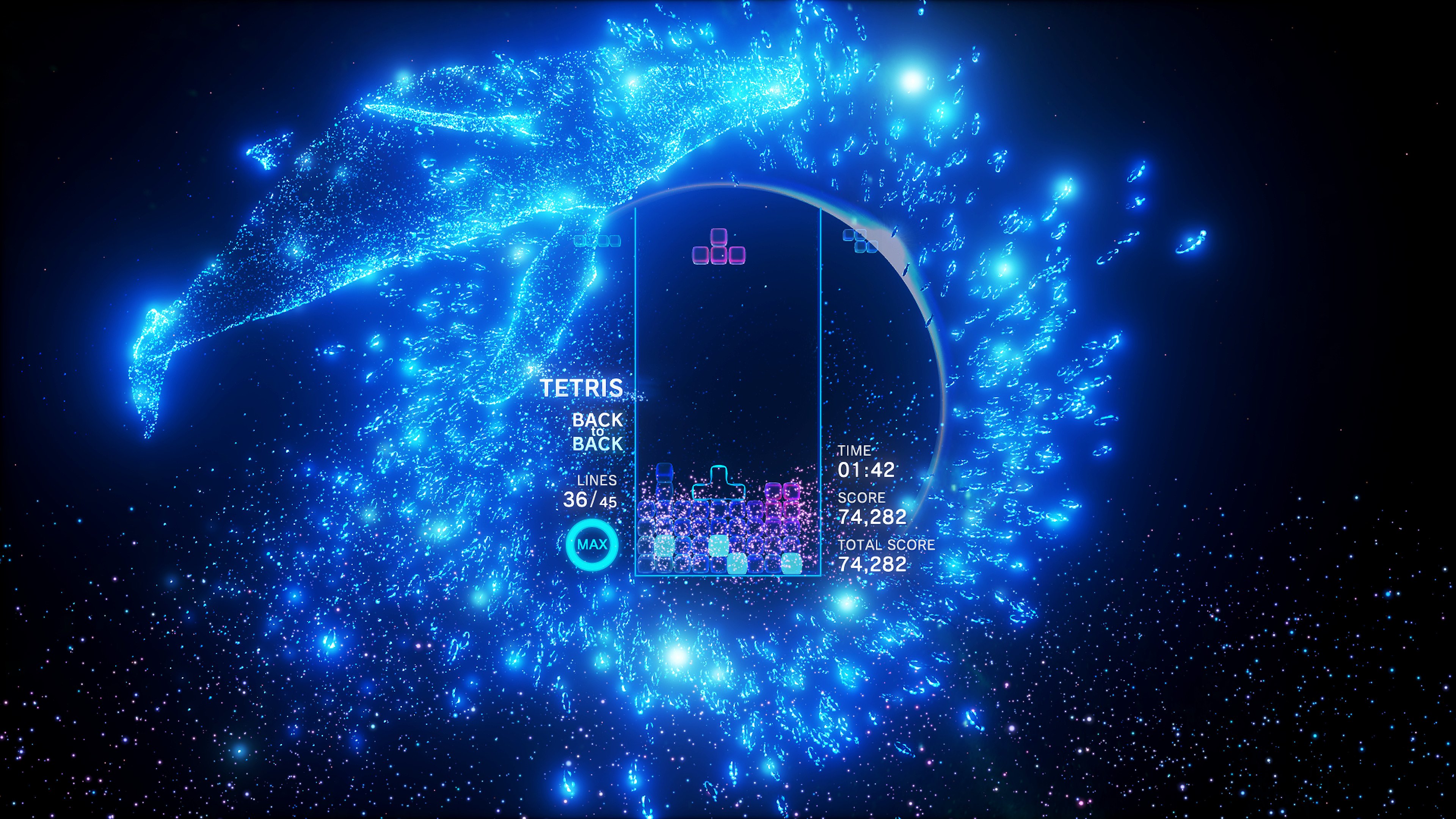 A wealth of surprises have dropped ahead of E3 2019, though none quite as interesting as the one from Tetris. On their social media channels, the company revealed plans to host a Scavenger Hunt during the convention where prizes (all signed by Alexey Pajitnov) will be hidden “in and around the Los Angeles Convention Center.”

The Scavenger Hunt appears to be connected to the company’s 35th anniversary celebrations. Kicking off the month of June, Tetris announced that it’s celebrating its 35th birthday with a new logo, products, partnerships, and more. The “more” seems to point to events, the first of which was at Barcade locations throughout the US, including one in LA the Saturday prior to E3.

At the Los Angeles Barcade event, Alexey Pajitnov was present signing autographs, as were members of the Classic Tetris World Championship. For anyone who missed out on getting merch signed by Alexey, Tetris is offering an optional Scavenger Hunt. As of right now, it looks like all you need to do is follow Tetris on Instagram and look for clues in their Instagram Stories.

If you find something, we highly recommend posting about it and tagging Tetris as they’ve been very active lately, especially on Instagram. In general, it’s nice to see Tetris offering a fun activity for fans, and giving them another chance to own something signed by Alexey. In the image posted, prizes appear to include a signed Barcade shirt, a copy of Tetris Effect for PS4, a Tetris Tiny Arcade, and more.

Tetris has also noted in their social media responses on Facebook that more online giveaways are coming in the future, so even if you’re unable to scour the Los Angeles Convention Center during E3, there will likely be other opportunities to earn Tetris prizes in the future. After learning that Tetris will be hosting a Scavenger Hunt during E3 2019, what are your thoughts? Are you eager to try to find a prize at E3, or are you too far away from the Los Angeles Convention Center to participate? Let us know down in the comments below!