The Division movie will air on Netflix

Get ready for another video game adaptation on Netflix. 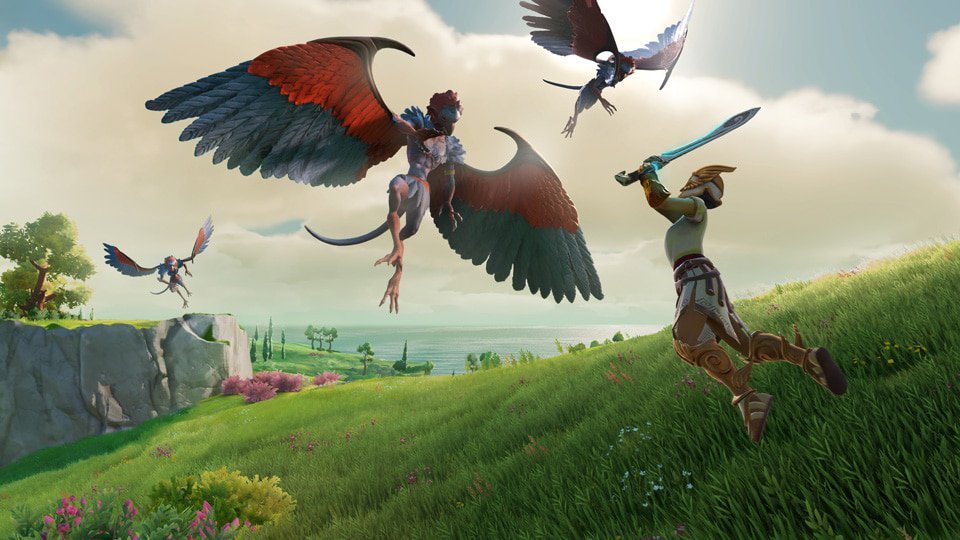 Win prizes autographed by the father of Tetris himself, Alexey Pajitnov!

Gods and Monsters is a new game from the Assassin's Creed Odyssey developers headed to PS4, Xbox One, Switch and PC on February 25, 2020.

Not much was revealed about the game other than it will feature much of the same mythological beats as the Ubisoft Montreal team covered in their last outing with Assassin's Creed Odyssey.

What was shown of Gods and Monsters suggests an action game set in the Greek tales of Gorgons and Harpies, though few gods were shown across the lush and verdant landscapes of a very Mediterranean scene.

Though little has been seen, other than suggestions of combat with the flying harpies and screenshots suggesting a rather portly looking Medusa will be part of the adventure, we do at least know that Gods and Monsters will release on Feburary 25, 2020 for all current gen consoles. Though as Cote said his team had been working for a few years on this, and the closeness of a new generation, we wouldn't be surprised to see this one appear across the generational gap.

See the E3 2019 trailer for Gods and Monsters below: