Arriving this September, Uplay+ will cost you $14.99 a month to access over 100 Ubisoft titles, new and old. 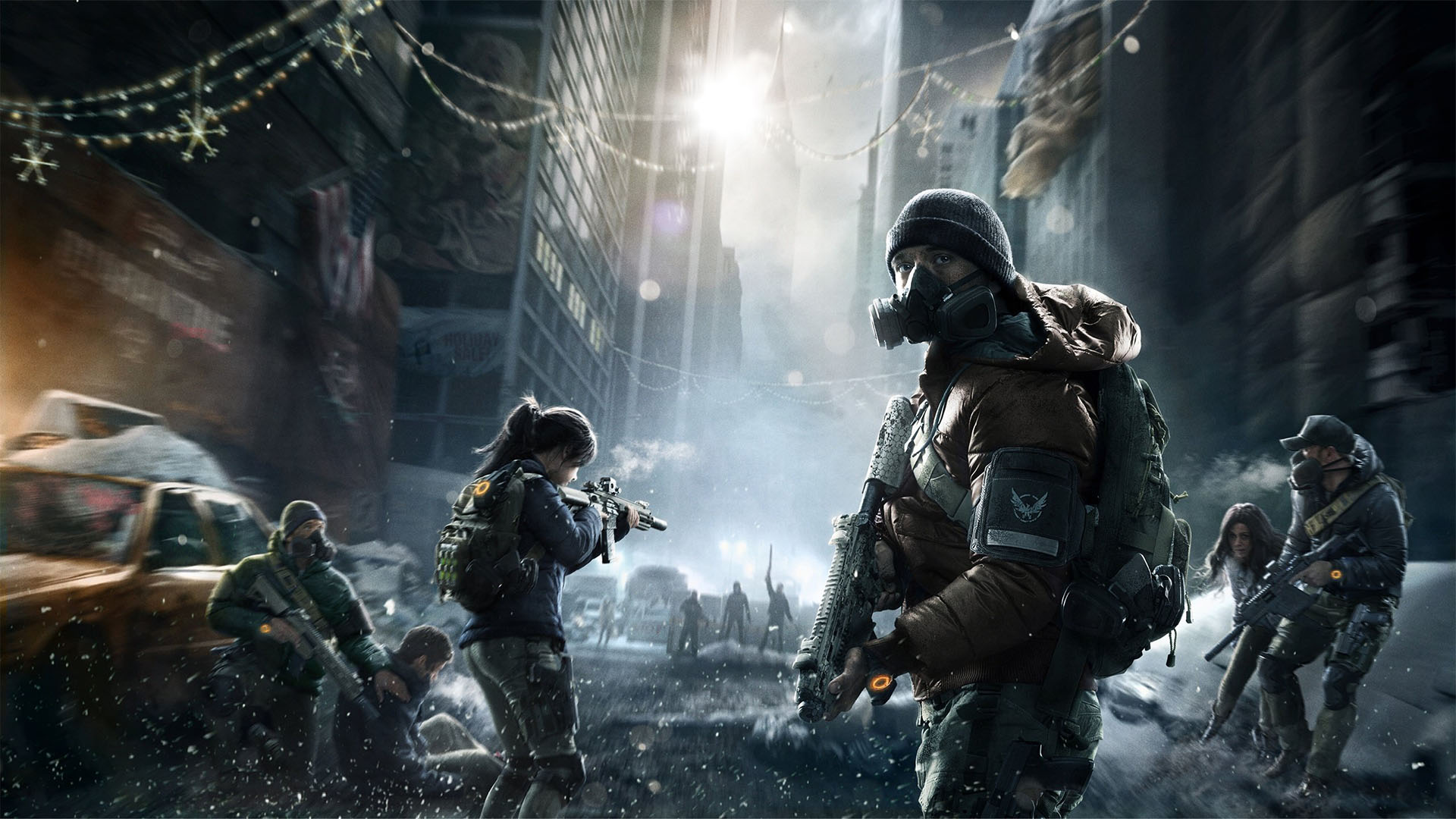 The Division movie will air on Netflix

During Ubisoft’s E3 2019 press conference, a wealth of new Division news dropped, including details on the upcoming movie adaptation of The Division. Starring major actors including Jake Gyllenhaal and Jessica Chastain and directed by David Leitch, the film aims to offer a gritty take on the popular 2016 game. What’s more, Ubisoft officially confirmed the film will air on Netflix!

The Division Movie Will Air on Netflix

The concept behind The Division film is the same as the one featured in the game and centers on a viral pandemic which quickly spreads, leaving chaos in its wake. As the player, you’re left to try and rebuild New York and combat the rampant criminal activity that’s sprung up in the pandemic’s wake. In the past, Ubisoft took a stab at adapting one of their other properties, Assassin’s Creed.

While it was met with mixed reviews, it made Ubisoft a lot of money. As such, it makes sense they’d follow it with other adaptations, including The Division. With so many big names attached to the project, we honestly can’t wait to see how The Division film turns out. Right now, there’s no estimated release date or trailer content to dissect.

Stay tuned, as we’ll be posting more on The Division film as new information becomes available. After learning more about what Ubisoft has in store for The Division movie adaptation, such as how it’ll air on Netflix, what are your thoughts? Are you excited for the film, or do you feel it may suffer the fate of other adaptations like the one for Assassin’s Creed? Let us know down in the comments below!