Shirtless Mac is back! 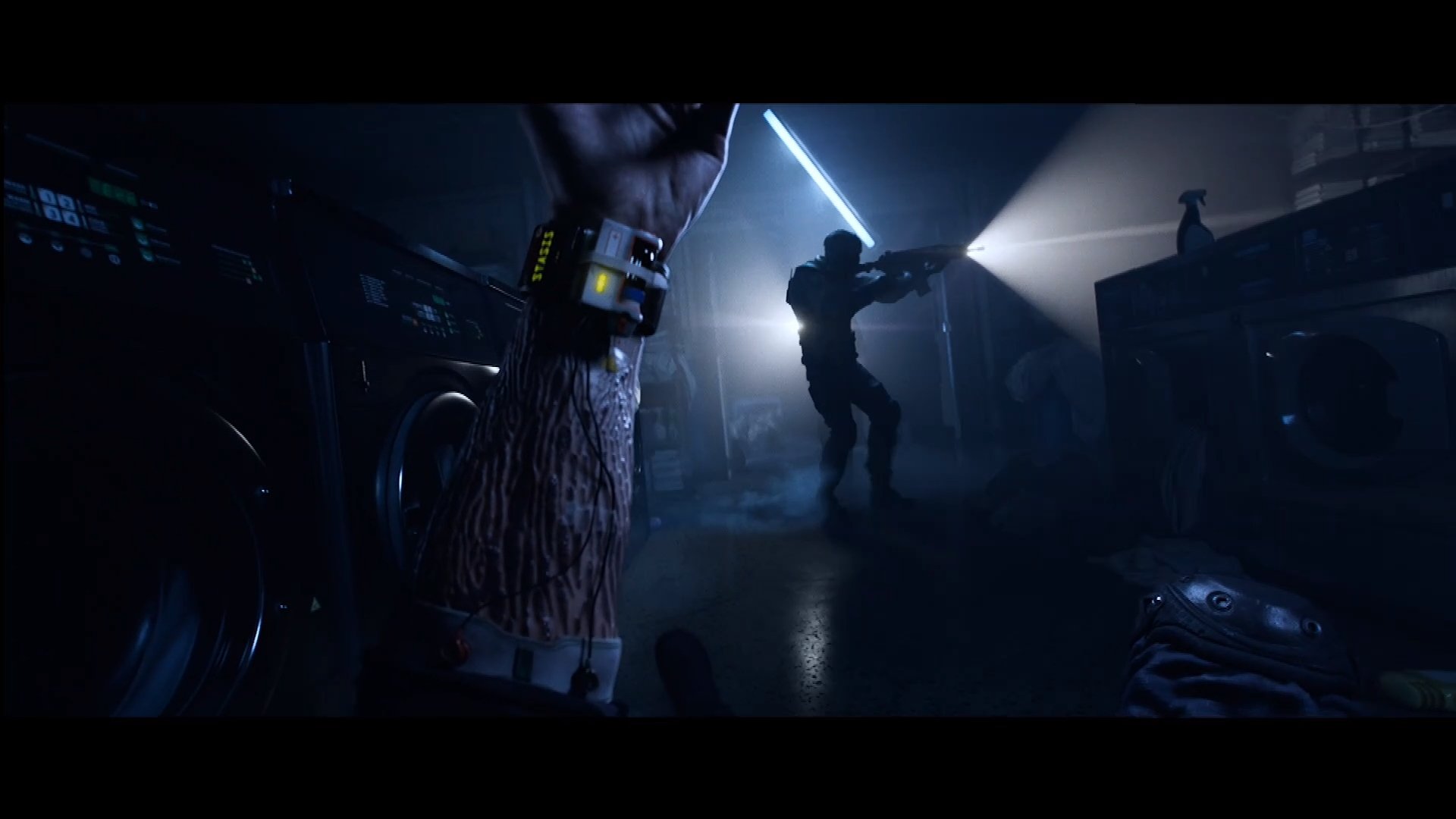 Shadows of the Hitokiri brings spooky ambience to For Honor from June 10-27.

The game will be entirely PvE with some sort of biochemical-based mechanic for at least one of the players, and supernatural ghost-like things going on.

"What Siege is to PvP multiplayer, Quarantine will be to PvE co-op," said creative director Bio Jade on stage at the Ubisoft E3 2019 showcase. The game is being made by a new team spun out of Ubisoft Montréal, the developers of Rainbow Six Siege.

The player viewpoint in the teaser showed a disease spreading up the arm of the player before a device began placing them in "Stasis" and their two player compatriots turned up to rescue them. It seems like Stasis is a mode you want to avoid getting in as it sounded as if it unleashed something horrifying for the other two to deal with after we blacked out.

Check out the Rainbow Six Quarantine E3 2019 teaser trailer below: