Jon Bernthal returns once more to threaten you in Ghost Recon Breakpoint's new trailer from the Ubisoft E3 2019 presentation. 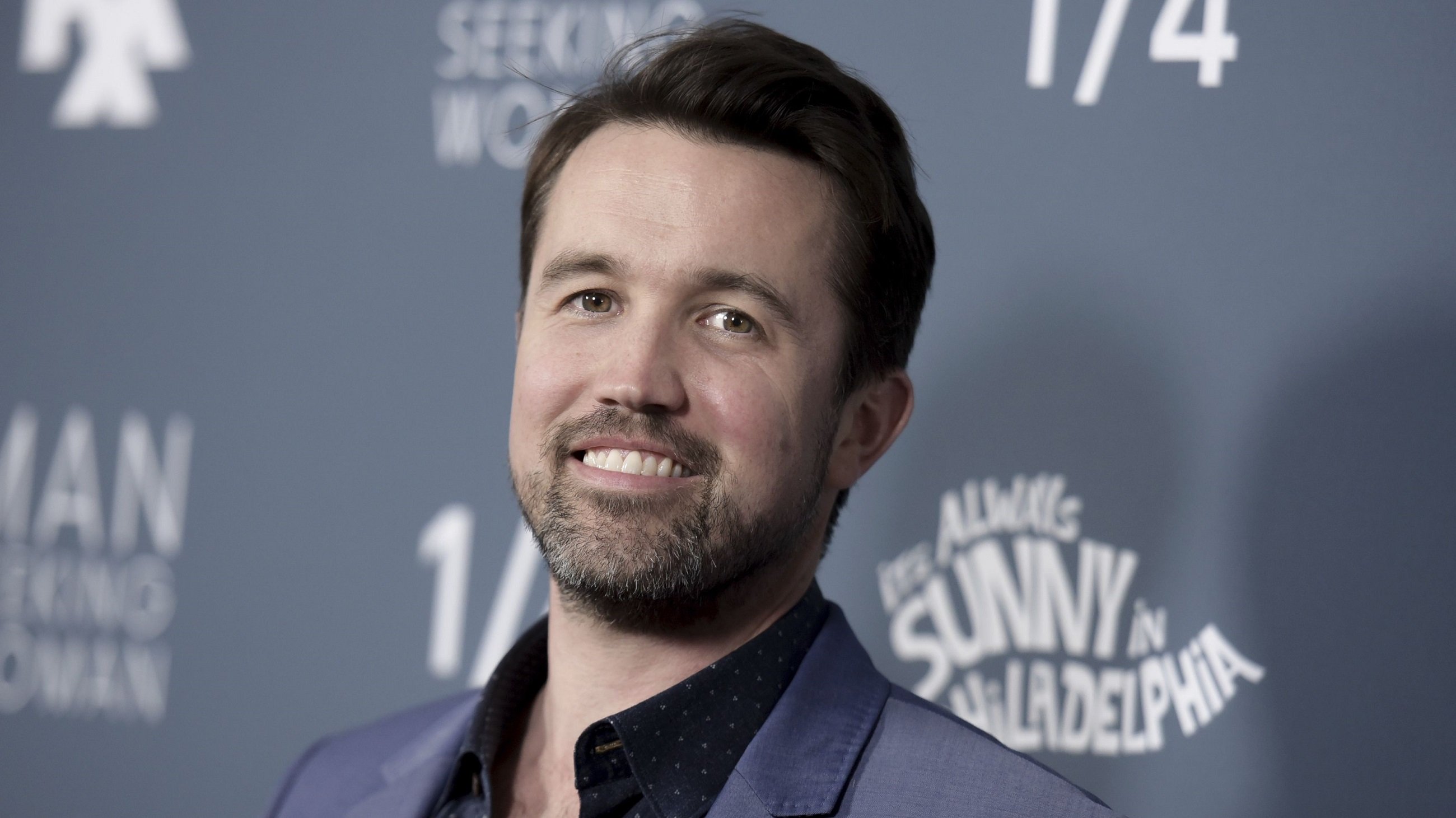 During the Ubisoft E3 2019 press conference, an interesting trailer for a new show called Mythic Quest: Raven’s Banquet was unveiled. Introducing it was Rob McElhenney, who you may recognize as Mac from It’s Always Sunny in Philadelphia. Speaking of Always Sunny, the show itself was actually created by both Rob McElhenney and Charlie Day and boasts an all-star cast from other well-known comedy shows.

Mythic Quest is the Latest Show from the Always Sunny Team

Mythic Quest: Raven’s Banquet will air exclusively on Apple TV+, a decision that may or may not come as a bit of a disappointment to fans interested in freely binging the show on streaming platforms like Netflix. Along with an interesting choice of location for the show, it was also a bit strange to see a trailer for a TV show during Ubisoft’s press conference, which typically focuses on games and gameplay.

Despite this, there are several reasons to be excited for Mythic Quest: Raven’s Banquet. Created by a beloved comedy team who’ve done incredible things on the show It’s Always Sunny in Philadelphia, Mythic Quest will also star familiar faces like Danny Pudi who played Abed in Community, and Ashly Burch who’s voiced video game characters like Aloy in Horizon Zero Dawn.

After seeing the trailer at Ubisoft’s press conference and learning more about the creators and cast, what are your thoughts on Mythic Quest: Raven’s Banquet? Will you watch the show on Apple TV+ or were you hoping for a Netflix release? Let us know down in the comments below!