Watch Dogs Legion will be set in London and will let you recruit and play as anyone. 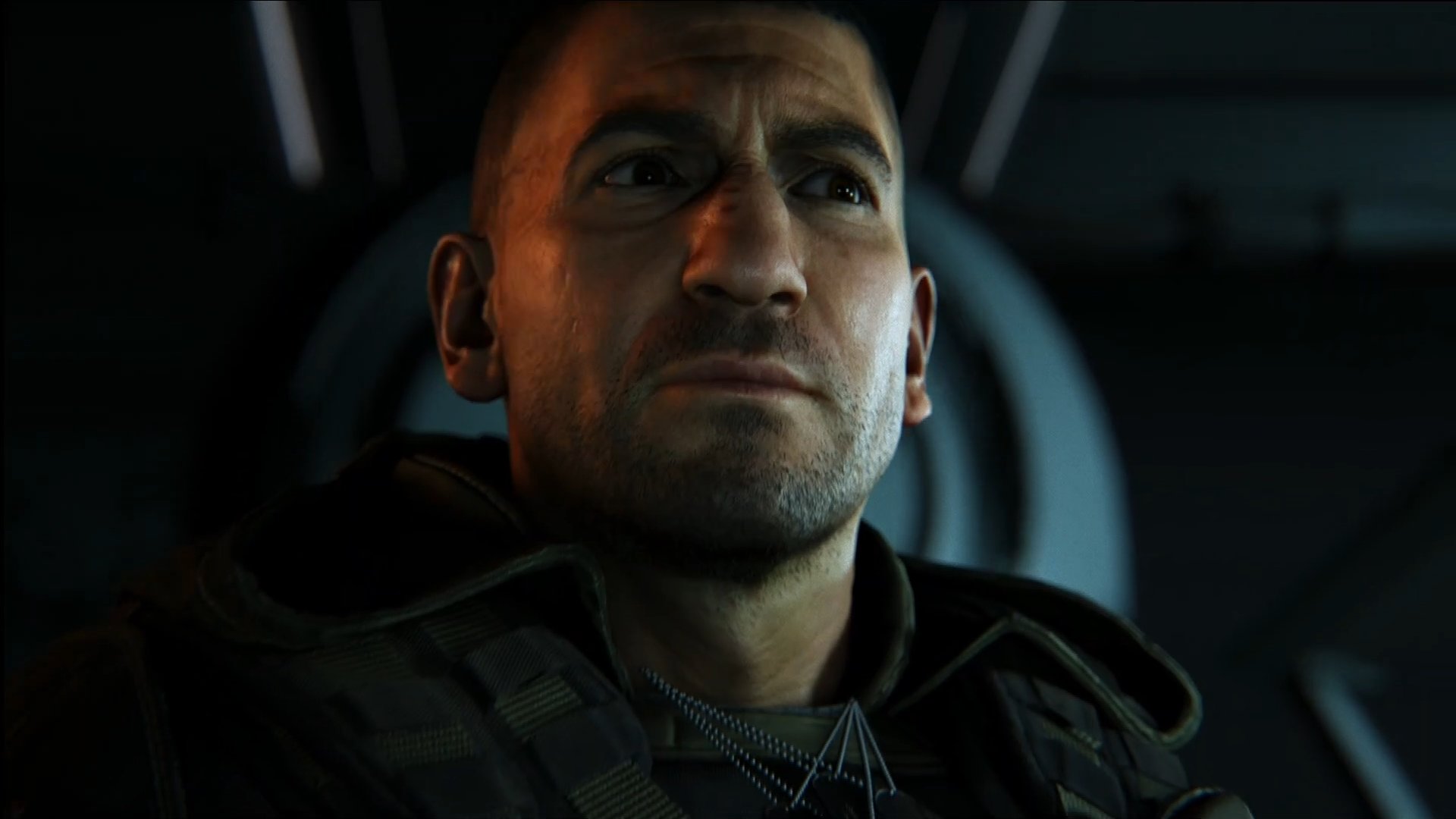 Shirtless Mac is back!

At the Ubisoft press conference during E3 2019 we got another good look at Ghost Recon Breakpoint, the much-anticipated sequel to 2017’s Ghost Recon Wildlands.

The new trailer, embedded above, shows Jon Bernthal in action once again as the villain Cole D. Walker, rousing his troop of ex-Ghosts to fight against their former organization. Following the short trailer, Jon took to the stage alongside his dog to talk about his role in the game as Walker.

Following that, further footage was shown of the Ghosts fighting back against Bernthal.Ubisoft is also launching a new community program called Ghost Recon Delta Company which will let people apply to to be community leaders for cosplay, news and other areas.