The Ghostwire: Tokyo director has taken the internet by storm, so let's take a look at Ikumi Nakamura's work in the gaming industry! 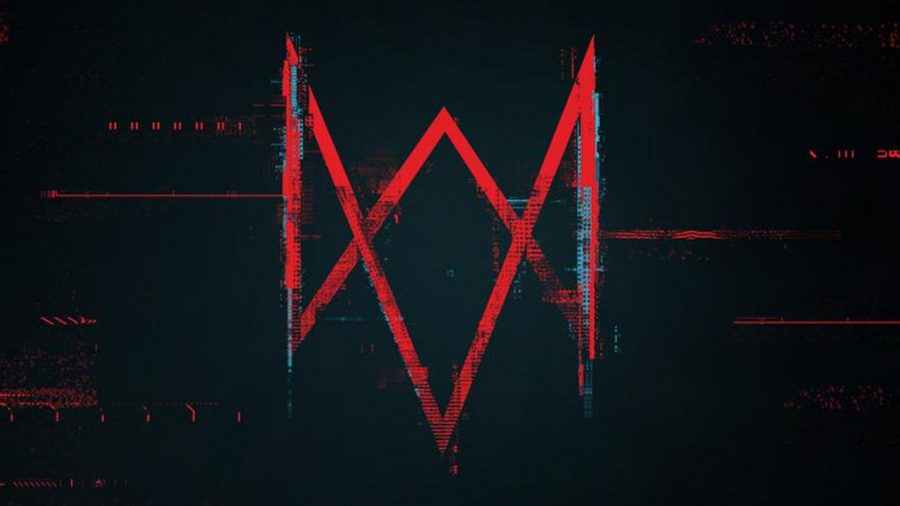 Jon Bernthal returns once more to threaten you in Ghost Recon Breakpoint's new trailer from the Ubisoft E3 2019 presentation.

After a week of leaks and rumors Watch Dogs Legion is finally confirmed at Ubisoft's E3 2019 presentation, set for a 2020 release. We got a look at two new trailers for the game during the presentation, both showing off new NPC mechanics.

The threequel will feature multiple agent protagonists from Deadsec in a post-Brexit version of London where they resist an oppressive military group and recruit new agents. Watch Dogs Legion features a system in which you can recruit any NPC in the world to become a playable character. Your job in the game is to recruit a sizable resistance to Deadsec to help recover London.

Lead writer Clint Hocking said that NPCs in London will have persistent lives, and cutscenes throughout the game will change depending on who you choose to recruit and play as. You can build a team that fits you playstyle, from super spies and meathead brawlers to old unsupecting grannies that can sneak into places without seeming like a threat. It even looks like you'll be able to dress your team up in ridiculous hats and outfits to hide their identities.

You can see the full Watch Dogs Legion E3 2019 reveal trailer above, where we see the city of London has been all but taken over by a private military force. The trailer shows the multiple NPC protagonist system in action as the first character attempts to intervene with an arrest only to end up killed while trying to escape. it looks like your agents will be able to die permanently, losing them for good.

The action then swaps to an OAP agent who procedes to take part in some heist capers, slowly tazering some soldiers along the way. We swap to another character along the way who takes a more traditional gaming appraoch, with plenty of stealth, shooting and gadgets. After successfully saving an NPC, we swap to control of the newly recruited NPC, who sets out on an adventure of their own.