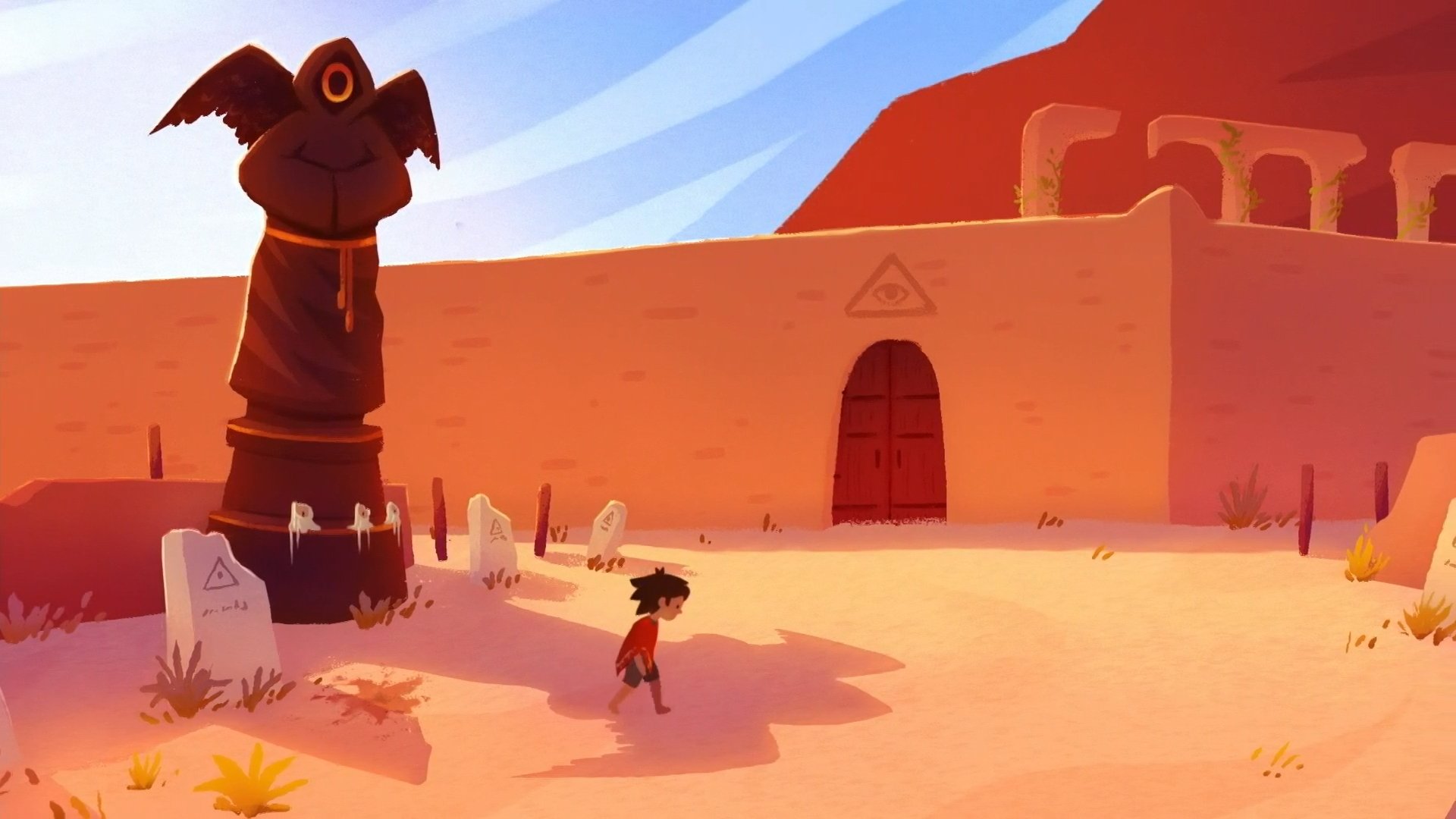 There’s been a lot of games at E3 2019 so far, but we’re only interested in the best indie games the show has to offer. Of course, we’ll take a bit more Cyberpunk 2077 (especially if Keanu’s on the cast list now) but at the end of the day, the number one thing we want out of the LA expo is lovely indie games to get lost in.

There have been quite a few with only Microsoft and the PC Gaming Show so far, but we’ll continue to update our list of the favorites when Nintendo shows off some more, no doubt.

The Xbox E3 2019 briefing had a massive sizzle reel of indies, all coming to Xbox One or PC at some point in the near or far future. You can see the full reel below, but we've picked out our favorites shown in this reel and also sprinkled throughout the rest of this show's presentation. Here are the best Xbox E3 2019 indie games.

Creature in the Well (Flight School)

Way To The Woods (Anthony Tan)

The Legend of Wright (Deskworks)

The PC Gaming show also had quite a few indie titles on show. There were obviously bigger titles such as the announcement of Chivalry 2 with the backing of publishers like Tripwire, but we were interested in these smaller titles that had interesting mechanics or art styles. Here's what we consider to be the best E3 2019 PC Gaming Show indie games.

(Not to toot our own horn, but we have previously featured Valfaris in our weekly Screenshot Saturday Showcase, because it has been looking good for a long time now)

If you're loving our coverage this year, including this run down of the best indie games at E3 2019, be sure to follow us on Twitter and Youtube.