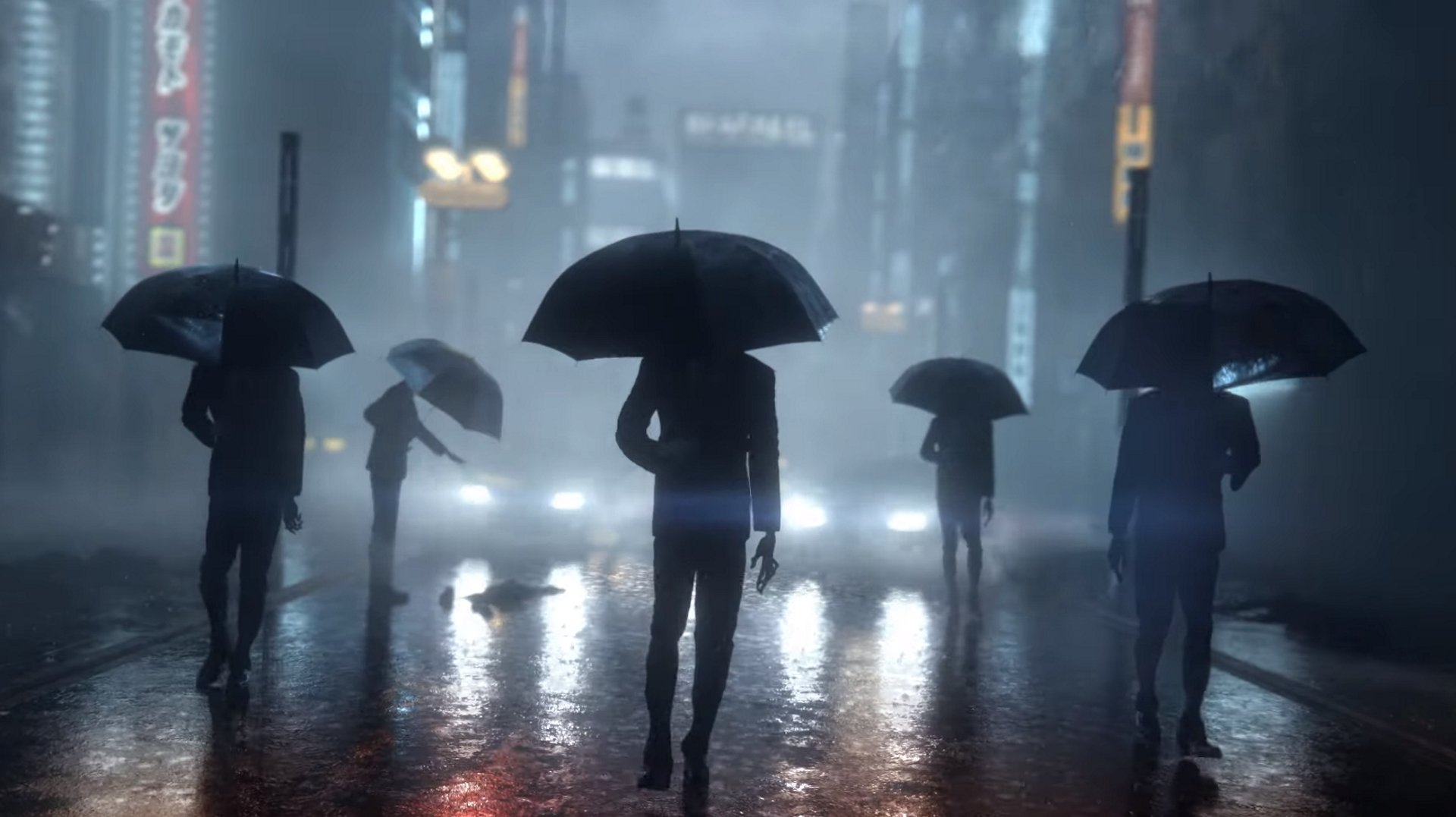 Ghostwire: Tokyo was a surprise treat during Bethesda’s E3 2019 press conference, thanks in small part to the nerves, energy and genuine excitement offered by its creative director Ikumi Nakamura during her short stint on stage. It’s safe to say the the internet quickly fell in love with her passion and authentic delivery. For many viewers, Bethesda’s conference was their first introduction to Tango Games’ Nakamura, but she’s a name of extensive experience in the industry, and one to watch for the future. Let’s take a look at who Ikumi Nakamura is and her history in the industry.

As the internet has been quick to point out following her sudden popularity Ikumi Nakamura has extensive experience as a concept artist, having worked on Okami at Capcom and Bayonetta at PlatinumGames. At Tango Games she became apprentice director under horror legend Shinji Mikami, and was the lead artist on The Evil Within, responsible for both key characters and such horror-inducing creations as these:

Ikumi Nakamura, for any of you curious, was a concept artist on Evil Within.

Since the initial reveal of Ghostwire: Tokyo, many Twitter users have been highlighting Nakamura’s previous work, including her footnote from The Evil Within art book. Naturally, this being Twitter, there’s also been plenty of adorable fan art made of Nakamura too, which it seems she’s taken to heart.

These fan arts are my treasures and make me smile. Arigato ！これは私の宝物たちです。 pic.twitter.com/oBCGPtMRGI

As someone who’s worked closely with, and been recognized by horror legend Shinji Mikami, Ikumi Nakamura is certainly one to watch for the future, especially for fans of the survival horror genre. Many have seen her role as director for Ghostwire: Tokyo as the passing of the torch from Mikami to Nakamura.

We've just watched a torch get passed down live on #E3 with Shinji introducing her and it warms my heart. pic.twitter.com/OsdU6sEqwm

Ghostwire: Tokyo follows the mysterious disappearance of many people across Tokyo. An action adventure title, you’ll investigate the strange goings-on, interacting with otherworldly spirits both friendly and malign. There’s no gameplay out there yet, but you can check out the trailer above. Ghostwire: Tokyo may not be a new survival horror game from Tango Games, but don’t worry, Ikumi Nakamura assures us that it’ll definitely be spooky:

For anyone who missed Bethesda's Press Conference, allow me to save you an hour and twenty minutes by sharing the most wholesome, sincere and adorable portion of the entire show: creative director Ikumi Nakamura introducing her new game, GhostWire: Tokyo. pic.twitter.com/VA7BRm3fXh