For Honor Open Test makes the game available to all 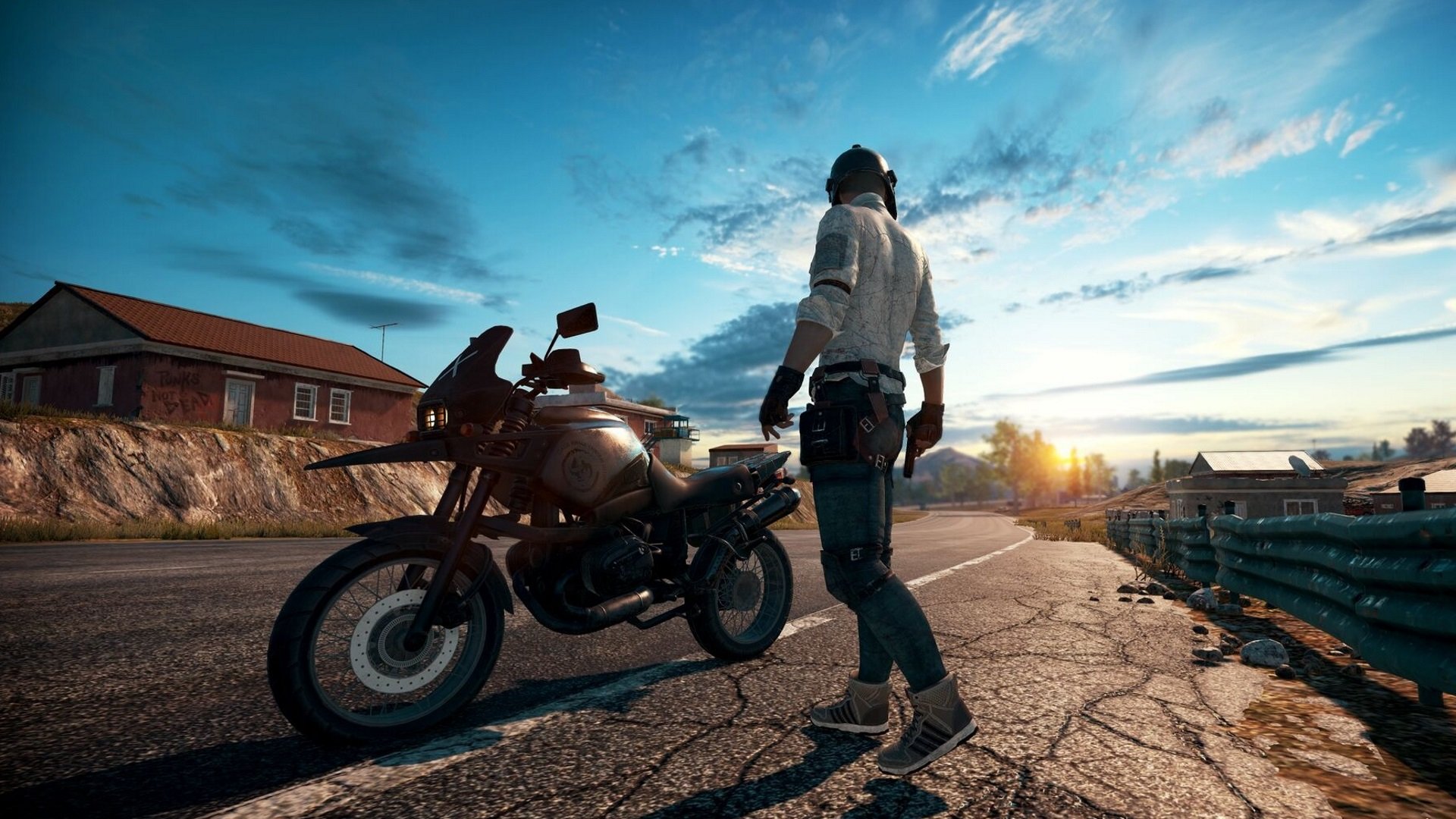 PUBG on the Xbox One has serious performance issues

Embracing the culture shock of PUBG on Xbox One

This is a crude, unvarnished PC survival shooter - and we love it.

PUBG’s Game Preview release on the Xbox One is receiving a lot of criticism for its performance.

The launch of this year’s biggest game on console hasn’t gone as smoothly as many would hope, as the Xbox One and even Xbox One X versions of the game struggle to maintain 30fps during gameplay.

Digital Foundry has an excellent breakdown of the performance, comparing both versions with a framerate counter for each. As the video below shows, both games really fall down during each match’s opening segment, from the starting lobby to the plane drop, falling well below 20 frames per second.

Performance and graphics shows a clear step up on the 4K Xbox One X, but the game still struggles at unpredictable moments throughout the game.

It’s worth noting that the title has launched as a Game Preview (early access) meaning it is far from finished. The PC version was known for its terrible optimization and poor performance even on newer machines, but the current test build of the game has seen huge improvements, with fps nearly doubled for many players. The Xbox version is running on an older build than the PC, meaning we could see a significant step up in future updates.

By far the biggest offender, the Xbox One version not only struggles to maintain 30fps throughout (especially in vehicles) but also looks incredibly ugly, with a huge step down in visual fidelity from the One X and PC.

There’s no official date yet for the 1.0 release, but we imagine it will remain in preview for some time. We’ll have to hope that both versions of the console release will see a marked improvement before that full release comes.