Remnant: From the Ashes is Dark Souls with guns, coming in August

Remnant will let you and a couple of friends die over and over fighting a massive tree. With guns this time. 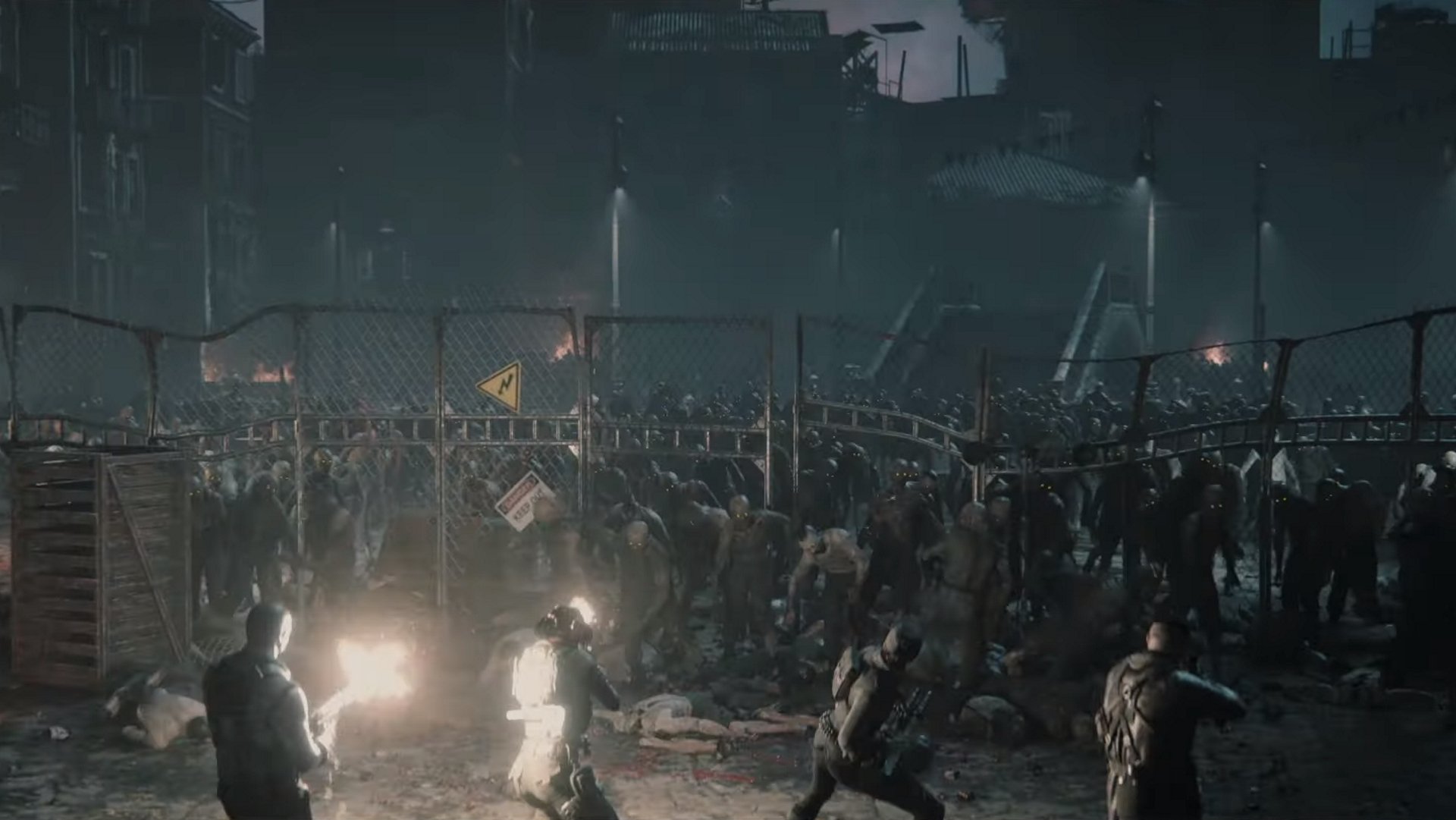 Mow down hordes of undead in Zombie Army 4: Dead War

Vermintide 2 Versus beta sign-up lets you be the rats

Become the Skaven in Vermintide 2's Versus mode, sign up for the beta now.

Rebellion, the team behind the Sniper Elite series, has shown off their next game in development as part of the PC Gaming show at E3 2019, and it’s Zombie Army 4: Dead War.

As with previous Zombie Army games you’ll be able to team up in a group of four to take down waves of zombies (led by what looks like zombie Hitler?) with a range of entertaining weaponry. Loud guns, melee weapons, flamethrowers, electric fences, mounted turrets and, of course, sniper rifles, are all on display in the CG trailer. The zombies don't look defenseless either, mind, with new flamethrower zombies ready to roast some upstart humans. Check it out for yourself:

The gameplay reveal for Zombie Army 4 will take place on June 11, with the full release planned for early 2020. You can check out some more details in advance by visiting the official website.