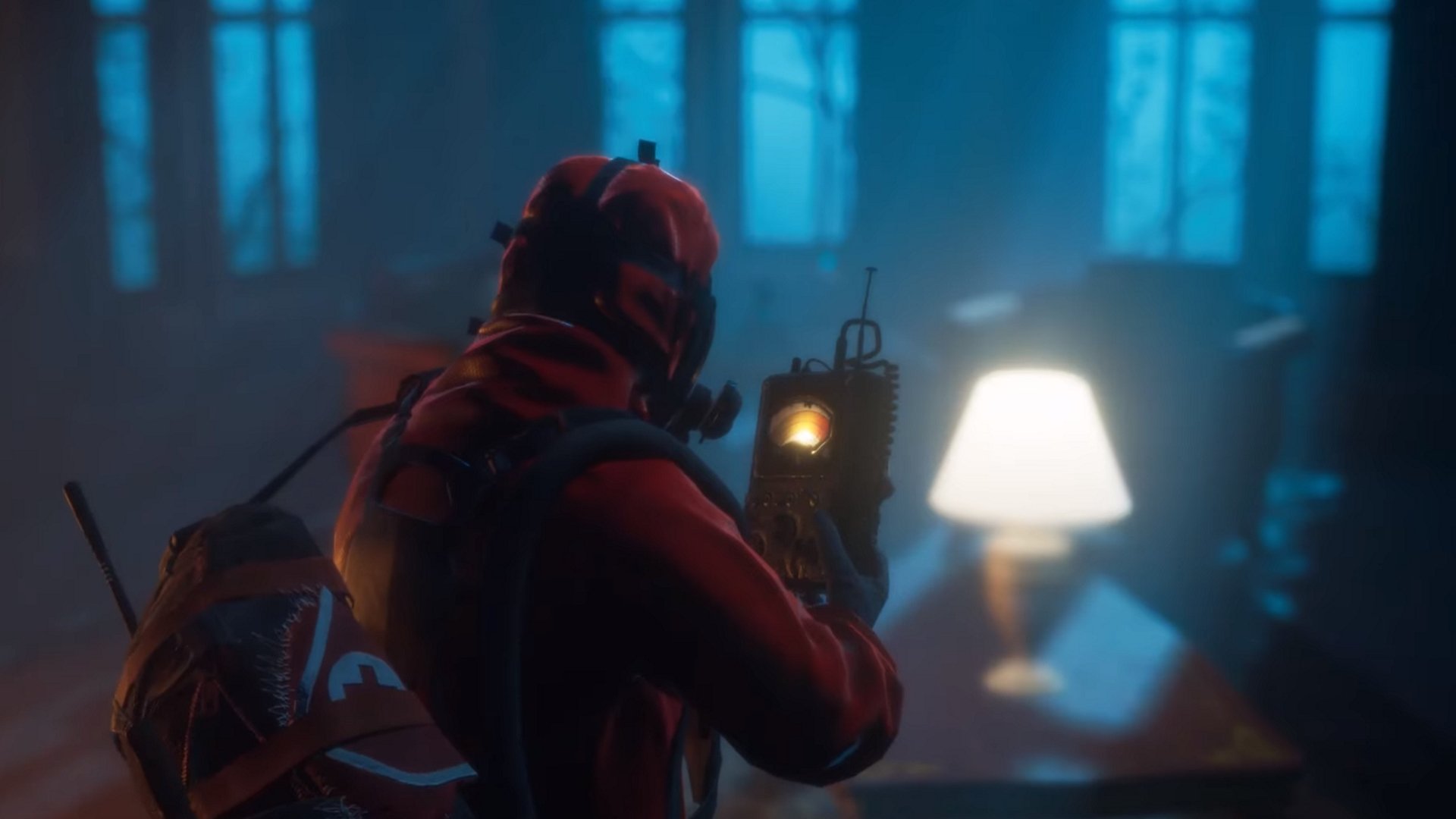 Remnant: From the Ashes is Dark Souls with guns, coming in August

Remnant will let you and a couple of friends die over and over fighting a massive tree. With guns this time.

Revealed during the PC Gaming Show at E3 2019, Midnight Ghost Hunt is an asymmetrical multiplayer title in which a team of players attempt to hunt down hiding ghosts who can possess and throw household objects.

The ghosts' aim is to stay hidden until Midnight, when their powers will grow extensively. While they do want to avoid detection as much as possible, if a hunter is separated from friends they can fling possessed object their way in an attempt to knock them out. There’s little more embarrassing than being knocked out by an unsettled pot of flowers, so watch your backs, hunters. If the clock reaches Midnight, the ghost and hunters battle, but according to the developer the ghosts will be so powerful by that stage that they’ll win ‘90%’ of the time. Cheeck it out below:

How to sign up for the Midnight Ghost Hunt alpha

Midnight Ghost Hunt looks like the kind of game that’ll be an absolute blast to play with a group of friends, so we can’t wait to see more. Fortunately, there’s an alpha on the way, and signups have now opened.

To sign up for the Midnight Ghost hunt alpha you need to visit the official site where you can sign up either via email or through the game’s Discord channel.