Check out the extended gameplay trailer for Vampire: The Masquerade Bloodlines 2. 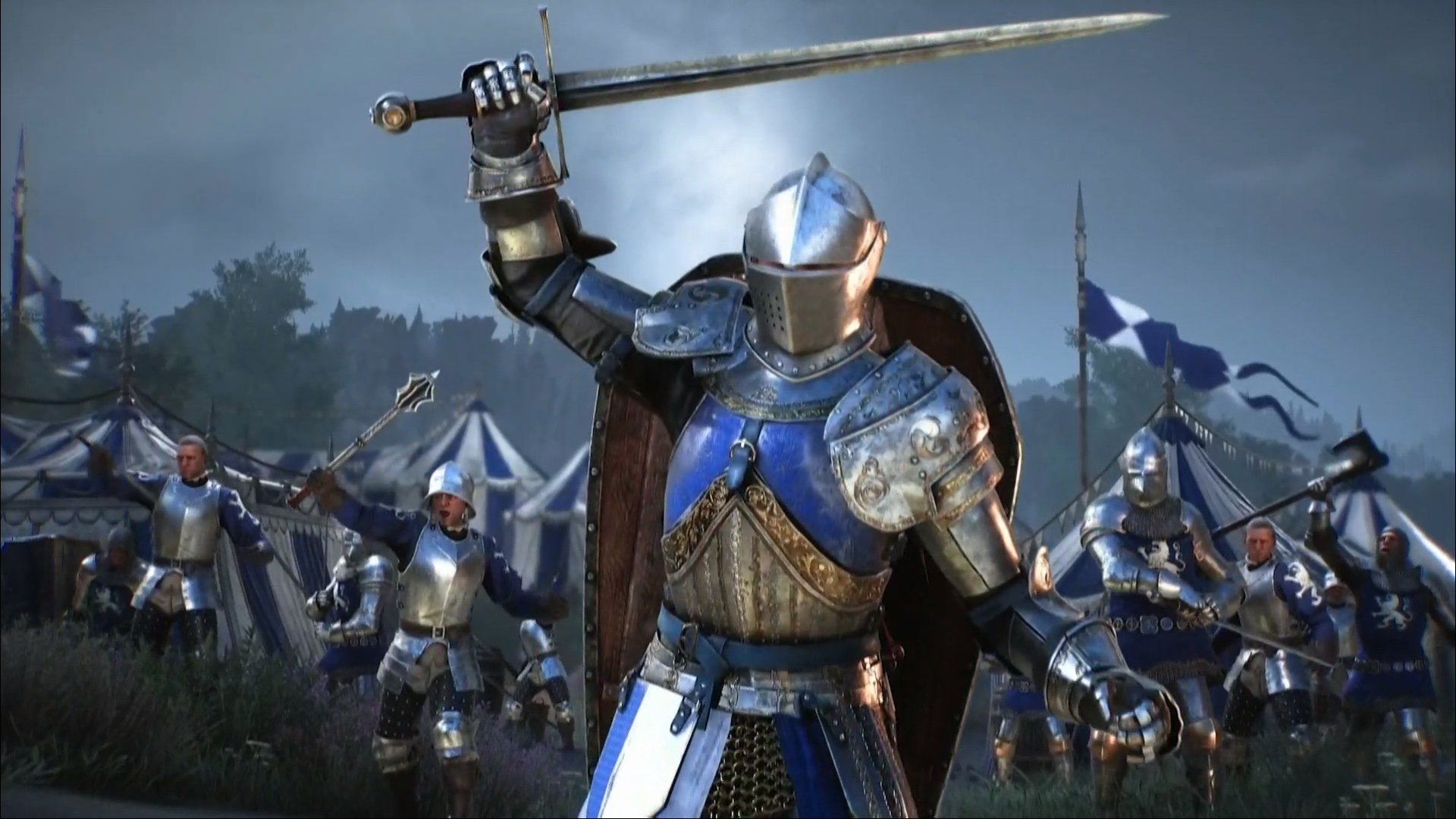 Disgruntled household objects unite! Sign up for the Midnight Ghost Hunt alpha to get revenge.

Chivalry 2 has been revealed at the E3 2019 PC Gaming show with a fancy trailer, heading for an Early 2020 release, first to the Epic Games Store.

Among the improvement Torn Banner Studios have made over the original hack and slash medieval battle sim are: 64 players, horses, a quicker battle pace and updated combat animation systems.

"We're really bringing the Battle of the Bastards from Game of Thrones," Torn Banner Studios developers said on stage, as they also promised that there will be plenty of fun options for players too.

They acknowledged that at least half of their playerbase plays Chivalry while drunk, so there'll be the option to use a chicken as a weapon while quoting Shakespeare. It sounds all very familiar to those who have been figuring out how to use the Lute in Mordhau. We'll be interested to see how the two stack up against each other.