Find out if you can use the Xbox Elite Wireless Controller Series 2 when Project Scarlett launches next year. 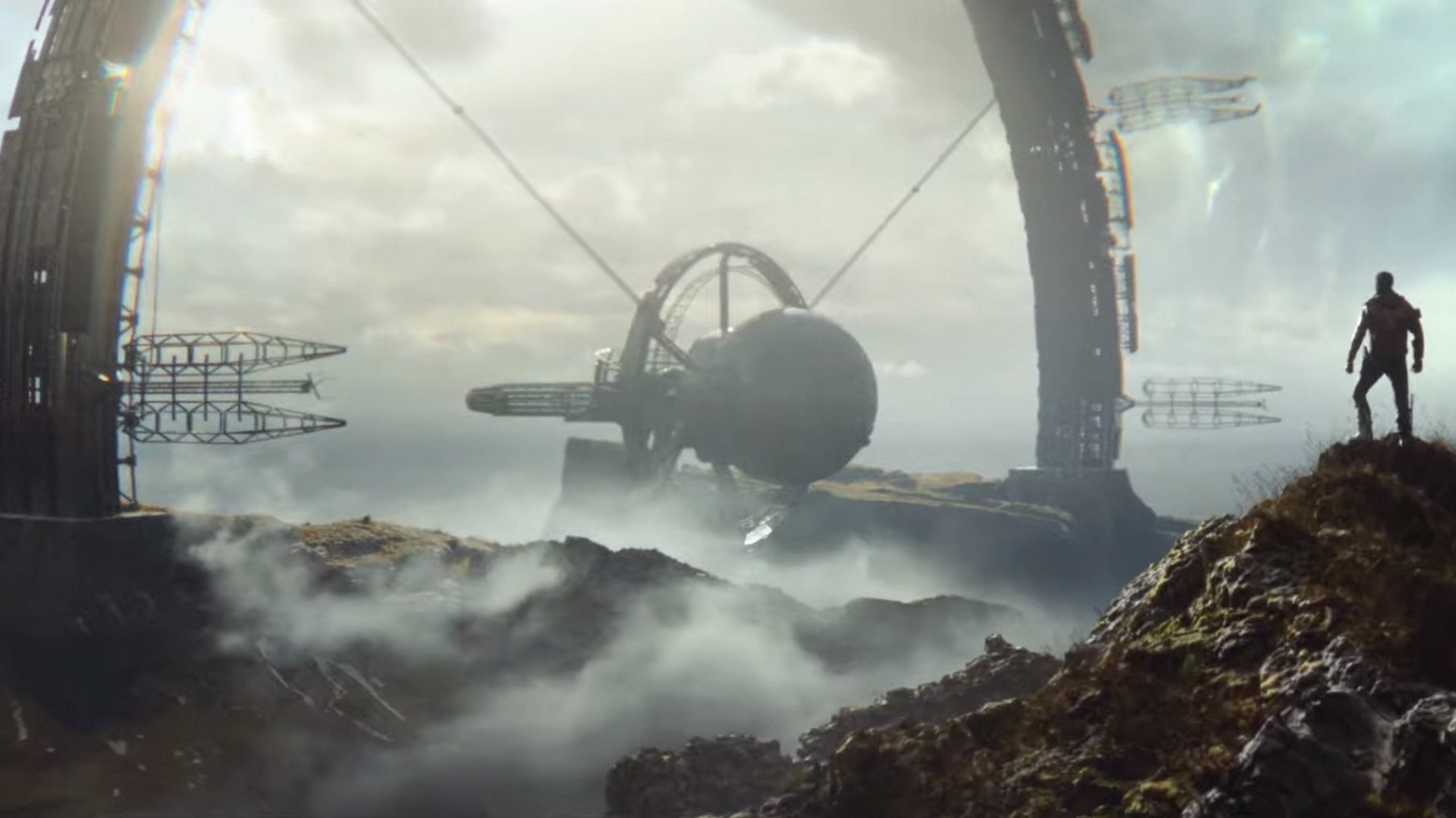 For better or worse, these E3 2019 surprises certainly caught us off-guard.

Arkane Studios has shown off their next title, Deathloop, as part of E3 2019.

The studio behind the Dishonored Series and 2017's Prey has been working on a new first-person action title called Deathloop, and we got our first look at it in a CGI trailer during Bethesda's E3 2019 press conference.

Deathloop takes place on the island of Blackreef, who's inhabitants are stuck in an eternal loop. Two deadly assassins face each other over and over again, with each death just seeing the pair start all over again. Both are trying to take out targets across the island in an effort to end the cycle and free themselves, but that's far from easy with a professional assassin on your tail. Check out the trailer below.

Deathloop will let you paly as either of the two leads as you try to free yourself from Blackreef, each holding their own speciality in combat. While we're sure it'll include plenty of the stealth gameplay Arkane is known for, it looks like Deathloop has a much bigger emphasis on action and gunplay. There's no gameplay available yet, but you can check the official website for a few more details about the game.