The game blends the mysterious with the creepy in a brilliant Japanese horror experience. 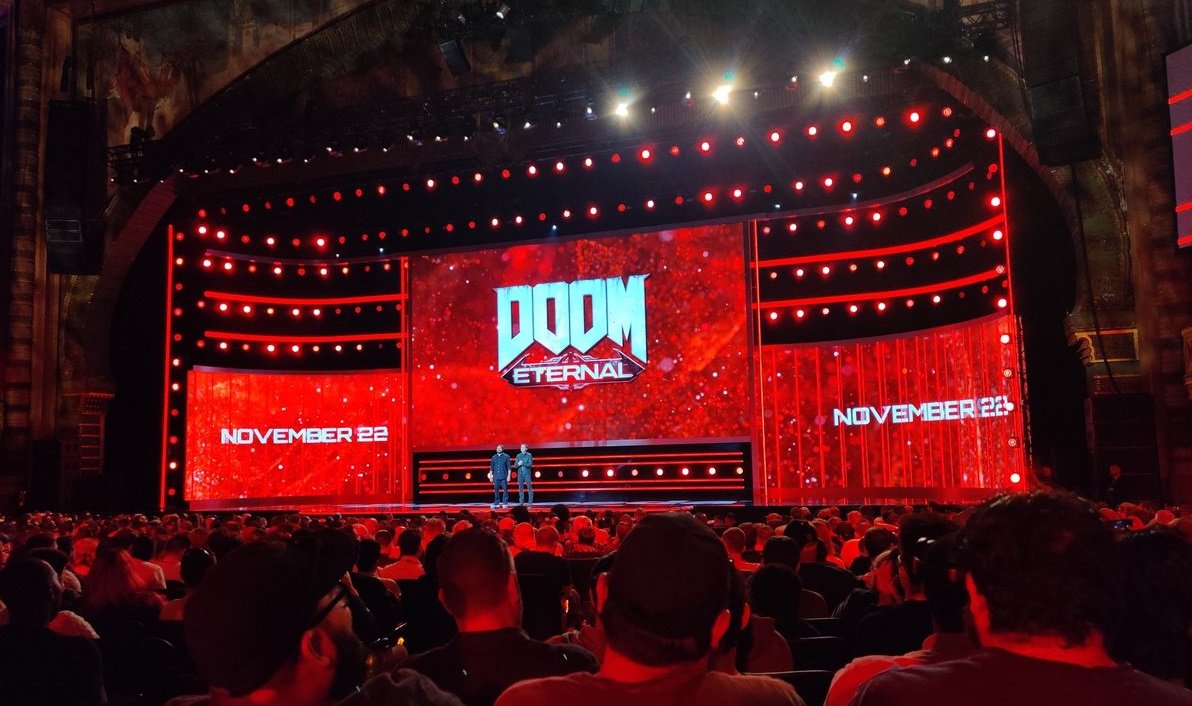 Find out if you can use the Xbox Elite Wireless Controller Series 2 when Project Scarlett launches next year.

The highlight of Bethesda’s E3 2019 press conference was Doom Eternal. Not only did fans get an extended look at gameplay, but they also got a confirmed release date. What’s interesting is that not only will Doom Eternal be out before the end of the year, it’s actually scheduled to drop in November.

November is going to be absolutely packed when it comes to games with major players like Death Stranding and Pokemon Sword and Shield dropping mid-November. Now, Doom Eternal is entering the arena to compete for gamer attention by releasing on November 22. The trailers for Doom Eternal are fitting in that they contain copious amounts of blood and demon slaying.

They also show added platforming elements with walls you can jump onto and climb, as well as ways to pull yourself up to ledges in order to get the drop on enemies. Also new to the Doom series is the multiplayer “Battlemode” which pits 2 friends occupying the role of Demon against another friend who plays as the Slayer.

If you’re already sold on Doom Eternal, there will also be a special Collector’s Edition for pre-order which includes an actual Doom helmet, among other goodies. Doom Eternal is scheduled to release on November 22 for Xbox One, PlayStation 4, Nintendo Switch, and PC. Stay tuned, as we’ll be posting more information on Doom Eternal as it becomes available.

Based on what was shown at the Bethesda E3 2019 press conference, will you be buying Doom Eternal and playing on November 22? Has the game jumped to the top of your priority list in November? Let us know down in the comments below!