Bethesda introduces Orion as a way to improve game streaming

Orion works to support other streaming services like xCloud and Stadia. 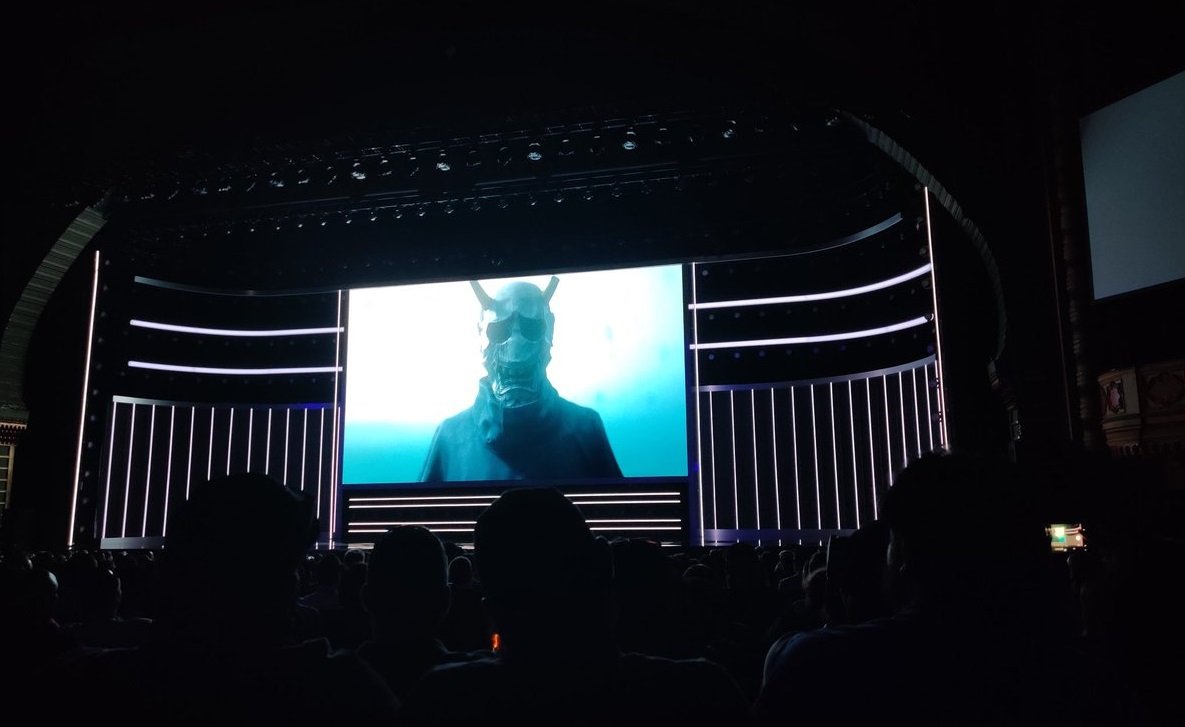 November is going to be a crazy time for gamers.

During the Bethesda E3 2019 press conference, a game reveal that immediately caught our attention was the latest from Tango Gameworks, GhostWire: Tokyo. In the past, Tango released unique horror titles like The Evil Within, and we admit that we get a similar vibe from their latest game reveal. However, they made sure to announce GhostWire: Tokyo with the distinction that it’s an action-adventure game, rather than a strict survival horror.

Mystery plays a major role in GhostWire: Tokyo, though we still don’t know much about the title outside of its general premise. As its name implies, GhostWire: Tokyo is set in Tokyo, Japan amid evil, supernatural forces and occurrences. It’s hinted that you’ll be able to fight back this time around (as opposed to fleeing in games like The Evil Within), with the reveal trailer including the phrase, “Don’t fear the unknown, attack it.”

There will also be a degree of clue-hunting to the story, as players will need to unravel the truth hidden within the world around them. It looks like there will be several aspects to this, with people shown disappearing in parts of the trailer along with foreboding creatures. As of right now, no release window or platforms have been announced.

Overall, we’re extremely curious about GhostWire: Tokyo and will certainly be keeping an eye on the game. Stay tuned, as we’ll be posting more info as it becomes available. Until then, what did you think of the trailer? Are you interested in checking the game out, or will you wait for trailers related to gameplay? Let us know down in the comments below!