Fans will have to wait a bit longer. 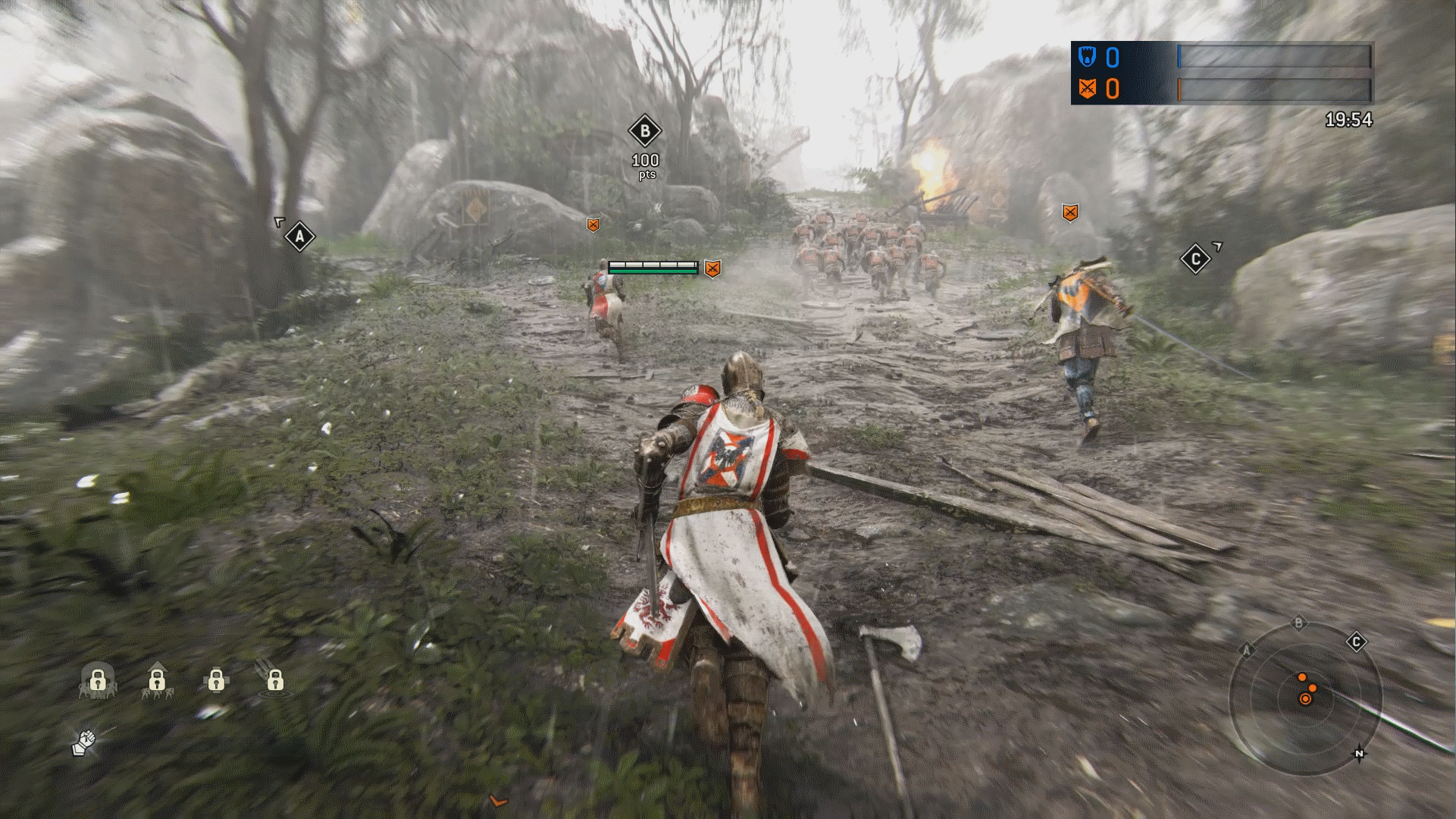 For Honor Open Test makes the game available to all

PUBG on the Xbox One has serious performance issues

It's not running well, even on the One X.

Ubisoft have announced plans to run an Open Test of their dedicated servers for For Honor, making the game accessible to all from December 14 to 17.

The test comes ahead of “new online infrastructure” which will be implemented sometime in in 2018.

The Open Test will run from 5am PST December 14 to 5pm PST December 17 on all platforms, and anyone who takes part will receive in-game rewards as well as being entered to a raffle for “exclusive For Honor rewards.”

You’ll be able to try out the game’s full list of heroes in the 1v1 Duel mode — arguably the games best mode — as well as the 4v4 Dominion and Tribute modes.

You can preload the game from 1am December 13, and anyone who buys the full version will have their account and experience transferred over.

For Honor released in February this year, and is a highly unique fighting game with excellent mechanics marred by poor UI and gametypes. It’s well worth testing out for the solo duel mode alone, but as with any fighting game, be prepared for experienced players to ruthlessly demolish any newcomers they face.
Further details on the Open Test and raffle are available on the For Honor website.