The most-played FPS in the world is coming to Xbox One next year, so why haven't you heard of Crossfire before? 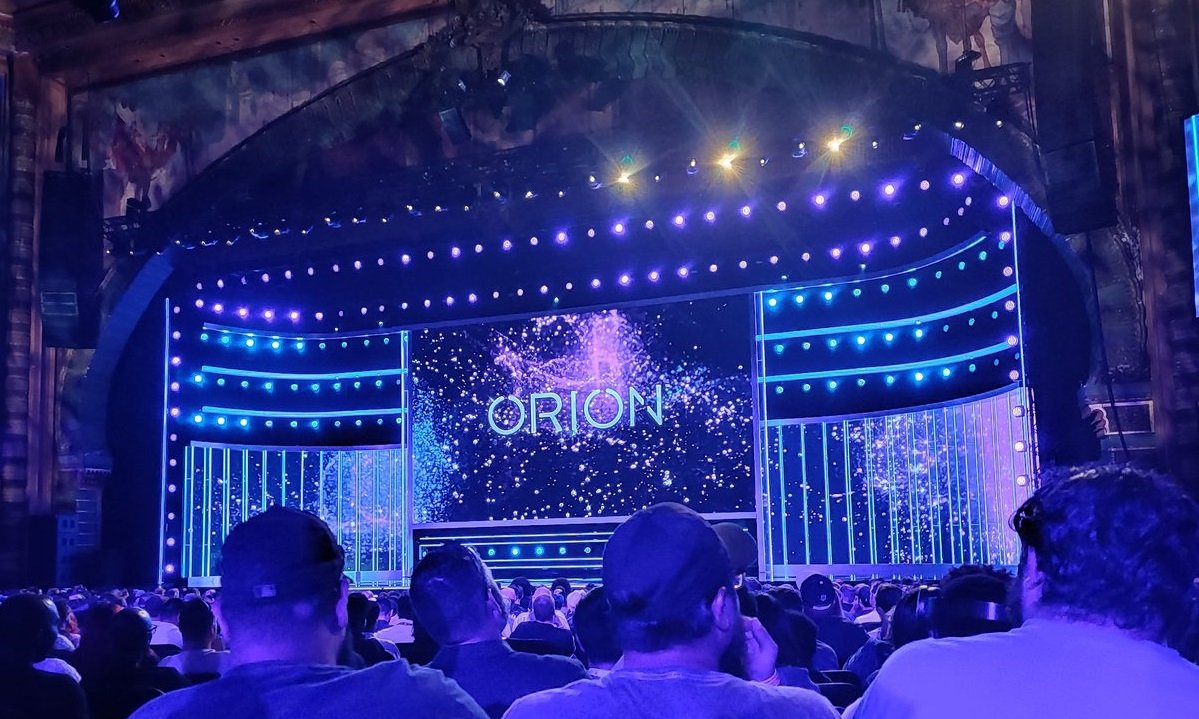 Bethesda introduces Orion as a way to improve game streaming

The game blends the mysterious with the creepy in a brilliant Japanese horror experience.

During Bethesda’s E3 2019 press conference, a new service called Orion was announced which will reportedly buoy game streaming on xCloud and Stadia. To emphasize the capabilities of Orion, 2016’s Doom was shown running seamlessly on a mobile device.

Orion was arguably one of the more surprising announcements to come out of Bethesda’s E3 2019 press conference. Especially considering the pre-E3 leaks that have plagued social media over the last few weeks. Addressing the primary vision for Orion, Bethesda noted that it aims to offer a high-quality streaming experience, even for gamers without access to high-speed internet.

In a nutshell, Orion optimizes game engine for streaming purposes. When it comes to the key way Orion functions, you need to look at how it delegates bandwidth. Using Orion, select processes will be sent to the game’s engine directly, rather than via an internet connection. In doing so, streaming is 20% faster with Orion enabled and will use 40% less bandwidth.

The most compelling evidence of this came when Doom was shown running on a mobile device. What was shown was fluid without any visible drops in frame rate. If Orion can truly improve performance this way, it may be worth looking into. For those curious, gamers can sign up to test it out on slayerclub.com and earn 50 Slayer Club points as added incentive.

If you’re on Android, you may need to wait a bit longer to demo Orion as “the first trial will be for iOS 11+ devices, according to the website. Of course, signing up will save your information for future Orion trials on platforms like Android as well as PC. After learning more about Orion during Bethesda’s press conference, what are your thoughts? Are you interested in trying out Orion alongside streaming platforms like Stadia? Let us know down in the comments below!