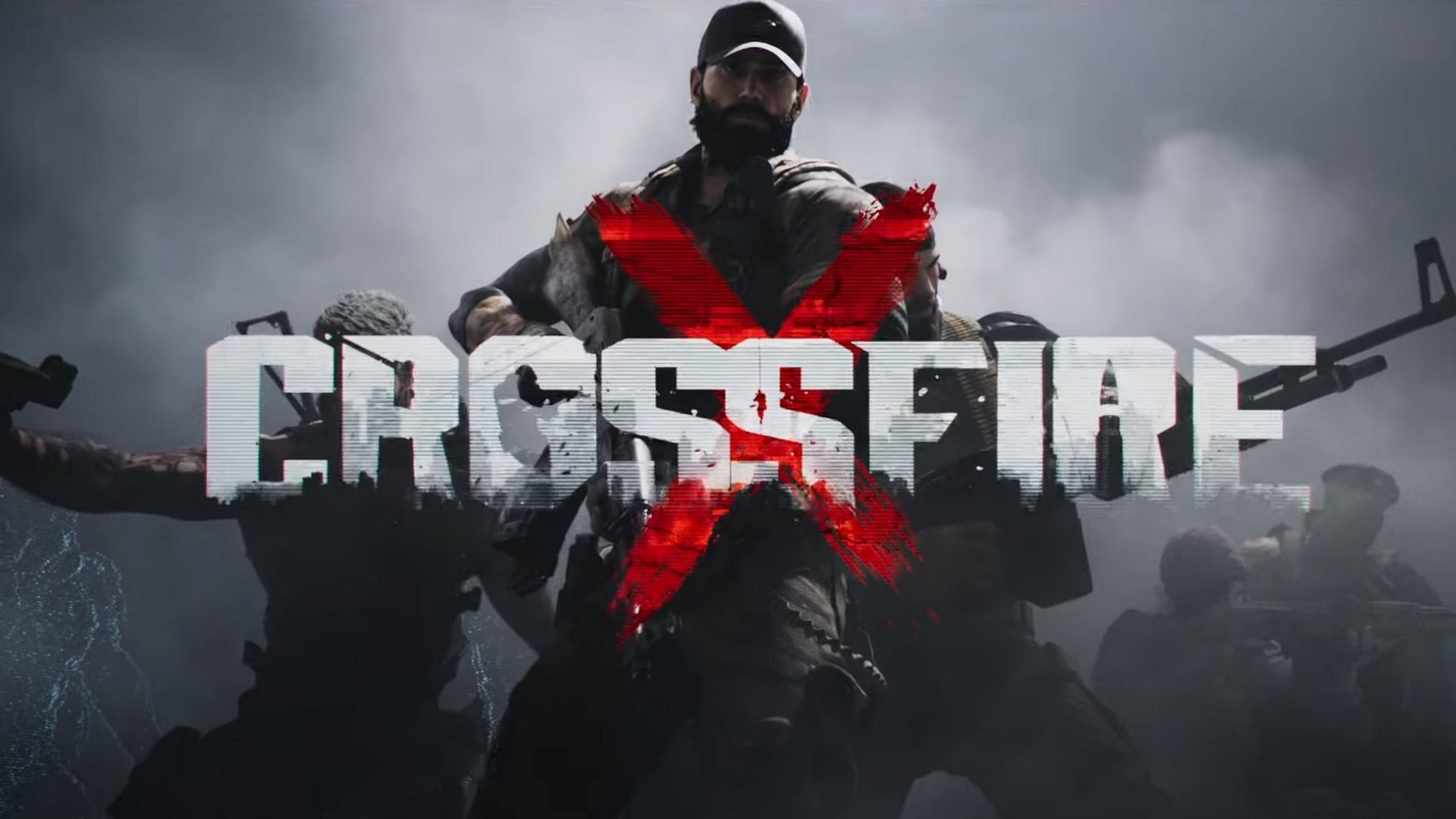 If you watched the Microsoft E3 2019 press conference, you may have been left a little confused by some of the titles shown. No, we’re not talking about Keanu Reeves in CyberPunk 2077, we mean CrossfireX, a military game that received a flashy CGI trailer with guns, helicopters and more. Don’t worry if you’ve never heard of Crossfire before, it’s only one of the most popular FPS games in the world - provided you live in China. Since a Crossfire sequel or version looks to be getting a release in the west, let’s take a look at what CrossfireX is.

CrossfireX is a western followup to the phenomenally popular to Crossfire, a free-to-play FPS that’s drawn over 650 million players since it released in 2007. Developed by Korean studio Smilegate, the game was published by Tencent and has seen phenomenal success in the Asian market, holding over eight million concurrent players.

Gameplay wise, Crossfire is largely a copy of Counter-Strike 1.6, right down to the graphical style and certain weapon sounds. The game features similar attack/defend gameplay, in a battle between a private military company called Global Risk and a terrorist organization named Black List. Modded modes like zombies that became popular in CS remain so to this day in Crossfire. Check out this video by LevelCapGaming to see Crossfire in action.

Despite releasing in 2007, the visuals are close to games from the late 90s, largely thanks to the target market. The bulk of the playerbase is in China, where consoles have only recently been allowed by the government. In addition, fewer people have access to high-end PCs for gaming, meaning successful titles need to run on weaker systems. Crossfire may look dated, but that gives it a broad, broad appeal.

We're very proud to be working with Smilegate Entertainment to deliver the single-player campaign for CrossFire X, launching first on Xbox One in 2020. #E3 https://t.co/TrRd7CNRJd

As for CrossfireX, it’s not yet clear whether this will be a full new title or a ported version of the original game. It seems unlikely they’d risk the latter without a serious graphical overhaul, given the extremely dated visuals Crossfire offers. What we do know is that CrossfireX is being developed by Smilegate again, but will be coming with a full singleplayer campaign by Remedy Entertainment, the studio behind Alan Wake, Max Payne and the upcoming Control. The CGI trailer released doesn't give us many clues as to what Remedy will be bringing, so we'll need to wait for some gameplay footage to come out before judging futher.

CrossfireX is currently planned to release on Xbox in 2020.