Severed arms, prosthetic limbs, and a warrior. No, this isn't Sekiro, it's FromSoftware's next title: Elden Ring. 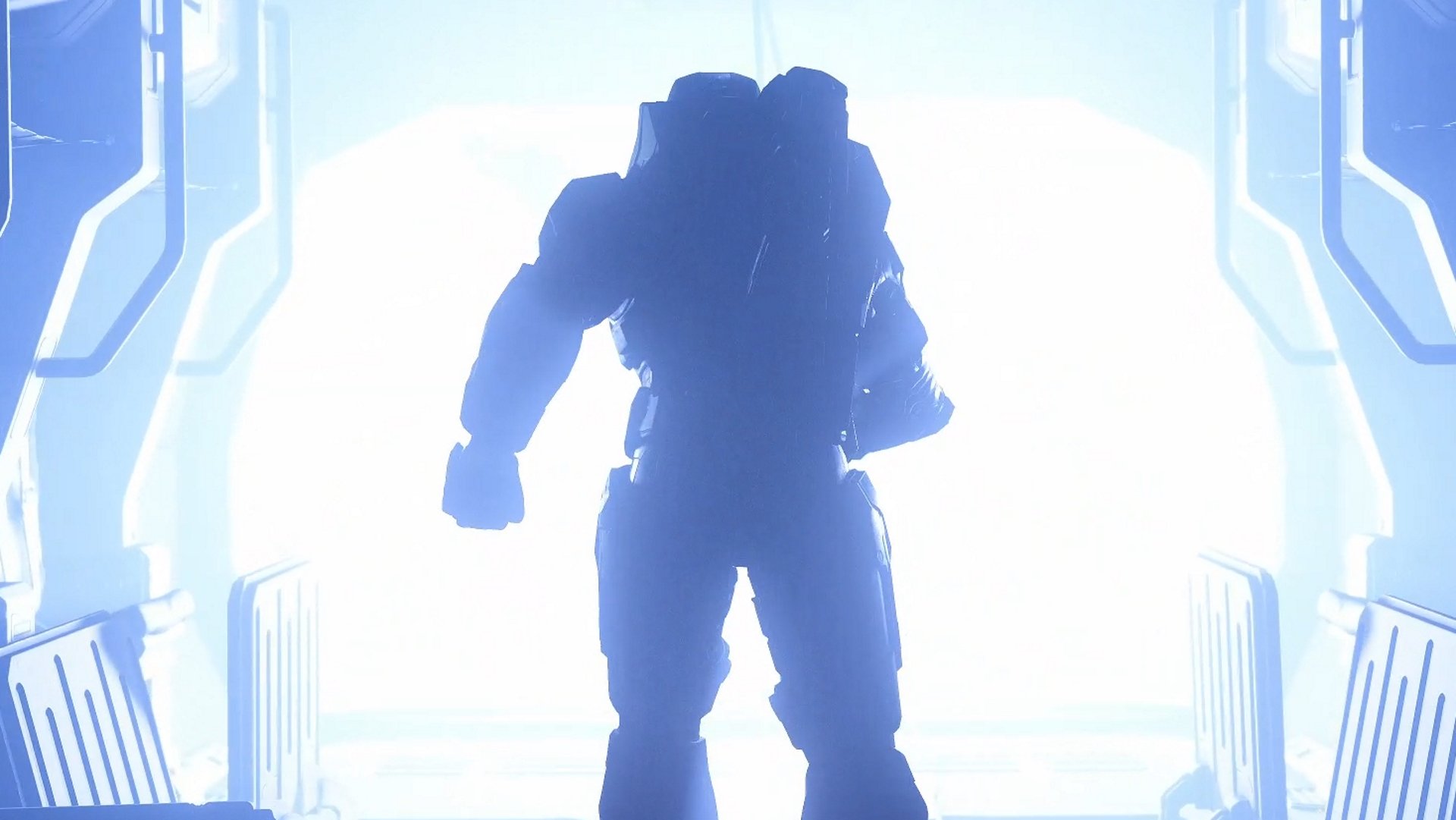 The most-played FPS in the world is coming to Xbox One next year, so why haven't you heard of Crossfire before?

Halo Infinite now has a release date of Holiday 2020, and we know it'll be arriving as a launch title for the next generation Xbox console, currently titled Project Scarlett.

Microsoft closed out their E3 2019 press conference with another look at Halo Infinite. A much more story-focused affair, we see a lone UNSC marine stuck on a ship in the far reaches of space. Watching a hologram of his wife talking to his children, he desperately attempts to keep the ship together before a distress call comes in. Looking outside the window we see none other than Master Chief floating in the black. He's in a new suit, but it's still the same Master Chief we know and love. After reviving the main man in green, we swap to Chief's perspective to find that the Halo outside has been destroyed and that Humanity has lost. As Chief prepares to take the fight to the enemy, we hear Cortana's voice once more. Could she also be returning to the new game? Only time will tell.

Either way, this trailer putting a heavy emphasis on story goes some distance in dispelling rumors that Infinite would be a large-scale multiplayer game, though we've still yet to see extended in-game action.

Will Halo Infinite by on Xbox One?

While it hasn't been officialy denied, it seems fairly unlikely that Halo Infinite will release on Xbox One or Xbox One X. Infinite was announced as release title for Project Scarlett, and intended to show the improved power of the console with its improved processing power, resolution and framerates. Given large, open environments were hinted at last year, it's likely the Xbox One would struggle to run Halo Infinite unless the game is toned down heavily. To put it simply: don't get your hopes up.

That's as much as we know about Halo Infinite right now, but be sure to check out the new details on Project Scarlett as well so that you know what's ahead for Xbox fans worldwide.