The next Xbox console doesn't have an official name yet, but we do know when it'll be arriving, and just how powerful it'll be. 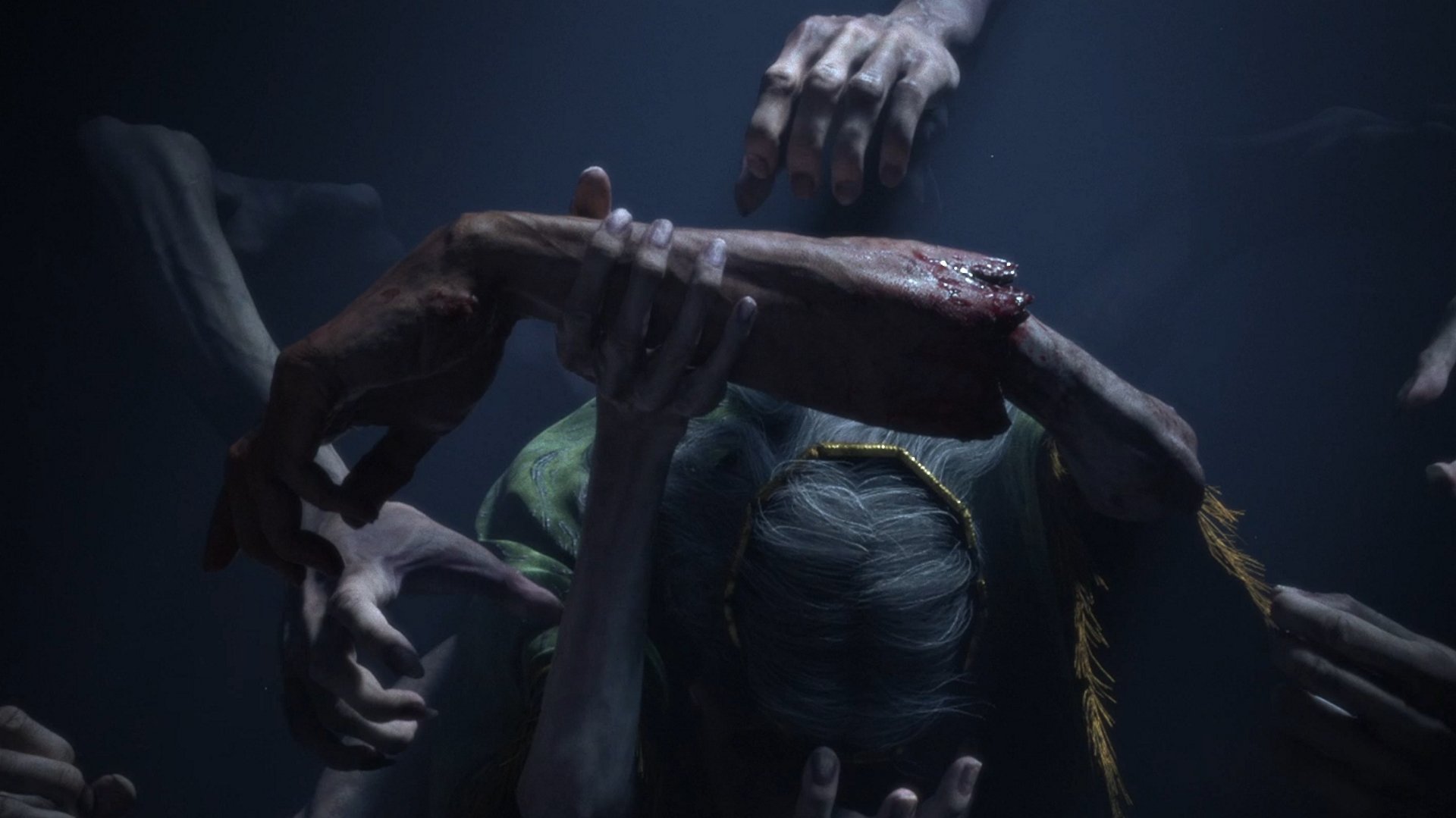 New footage arrives with the release date for Halo Infinite, but will it be on Xbox One too?

The name may have leaked a few days in advance, but the Microsoft press conference at E3 2019 gave us our first look at the Hidetaka Miyazaki and George R. R. Martin game by FromSoftware, Elden Ring.

The trailer (embedded below), is your usual mysterious FromSoftware reveal affair, providing far more questions than it does answers. In it we see several connected, severed hands, a shattering blacksmith, and an armor-clad fantasty warrior with a prosthetic arm.

The story appears to revolve around a powerful item known as the Elden Ring which has been destroyed, causing the world to collapse and decay. Here's the dialogue from the trailer, in case you want to eke out any more understanding from it than we've been able to manage:

"I doubt you could even imagine it. That which commanded the skies, giving life its fullest brilliance: the Elden Ring! The Elden Ring, shattered by someone or something. Don't tell me you don't see it? Look up at the sky. It burns."

There's no gameplay in sight for Elden Ring just yet, but it looks like FromSoft won't be straying too far from their base of decaying, distressed fantasy worlds at least. We've no doubt that, just like they did with Sekiro, fans will soon by delving into the trailer for any hidden clues as to the game's theming. If the end result for Elden Ring is as good as Sekiro? We won't be complaining one bit.