LEGO Speed Champions is a blocky new expansion is on its way to Forza Horizon 4 next week. 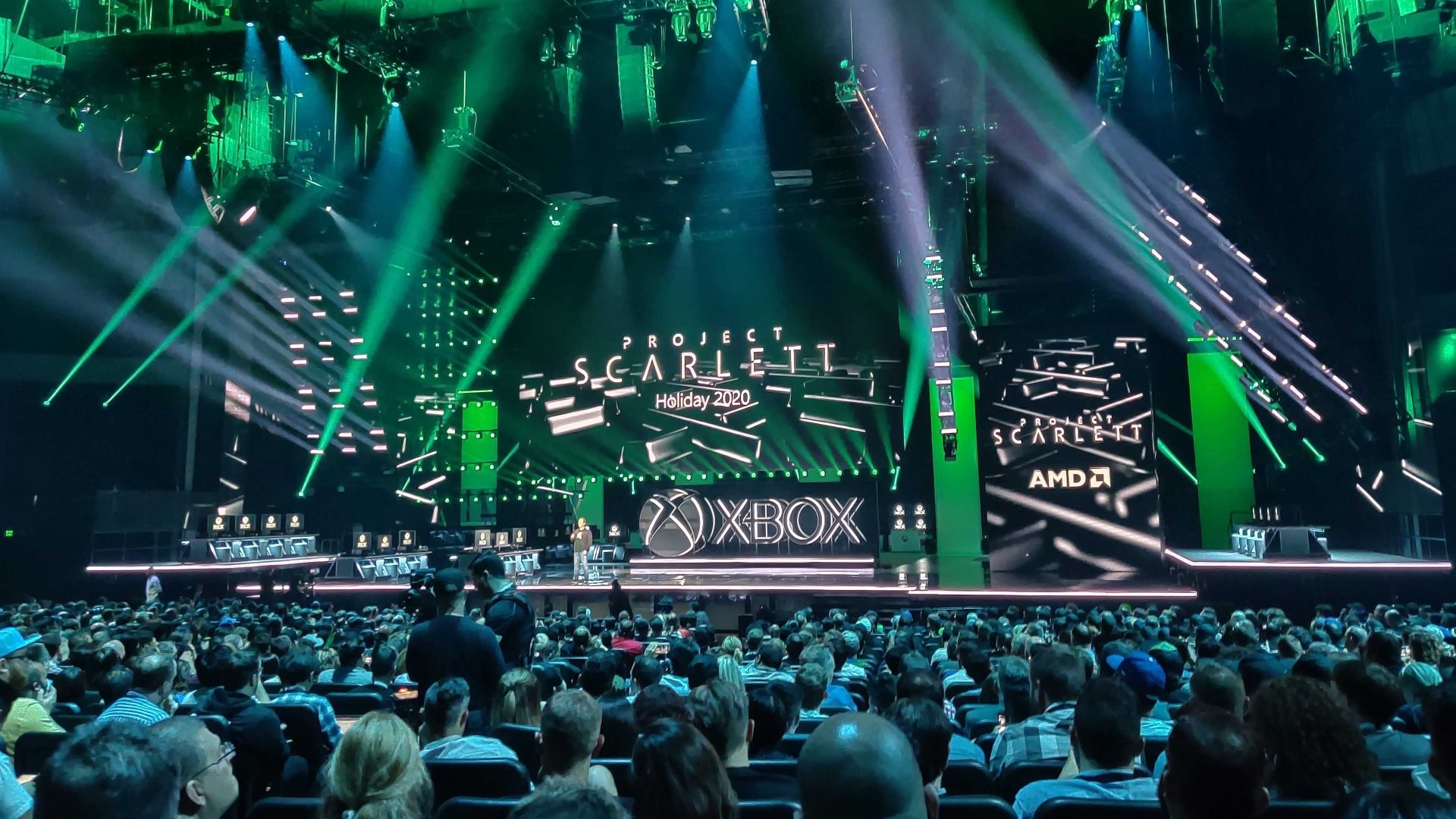 Severed arms, prosthetic limbs, and a warrior. No, this isn't Sekiro, it's FromSoftware's next title: Elden Ring.

Microsoft has officially unveiled the specifications for their next-generation Xbox console, Project Scarlett.

Project Scarlett was officially announced as the next Xbox console as part of the gaming giant’s E3 press conference, giving us our first look at the tech behind the new device. Microsoft has been working under the project codename of Scarlett, a color they’ve been teasing for several days now through hidden messages in corners of their pre-E3 tweets. Don’t worry though, the studio won’t be abandoning their trademark lime green coloring for the new console despite the project name.

The new Xbox console details were introduced by Phil Spencer, with a trailer promising to minimize loading times and screens in all games. Using a custom processor from AMD, from a processing standpoint it’ll be four times more powerful than Xbox One X, with a 40% increase in performance over the current generation.

With the PS5 promising 8K support, ray-tracing and a high-speed SSD, the ball was well and truly in Microsoft’s court. How does Project Scarlett shape up? Here are the stats announced so far:- Zen 2/Navi technology

Specifications are all well and good, but if you don’t have the games to back it up, then it’s going to prove tough to sell your console, as Microsoft has found in the current generation. They’ve spent the last couple of years gobbling up game studios, which should mean plenty of exclusives for the next generation. Microsoft is keeping many details under wraps, but we do know that the new Xbox console will release with Halo Infinite as a launch title.

We already knew that the PlayStation 5 wouldn’t be arriving this year, and it looks like Microsoft will will be following suit, with the Project Scarlett release date now announced as Holiday 2020.

That’s all we know about Project Scarlett so far, but we’ll update you as soon as new information comes out.