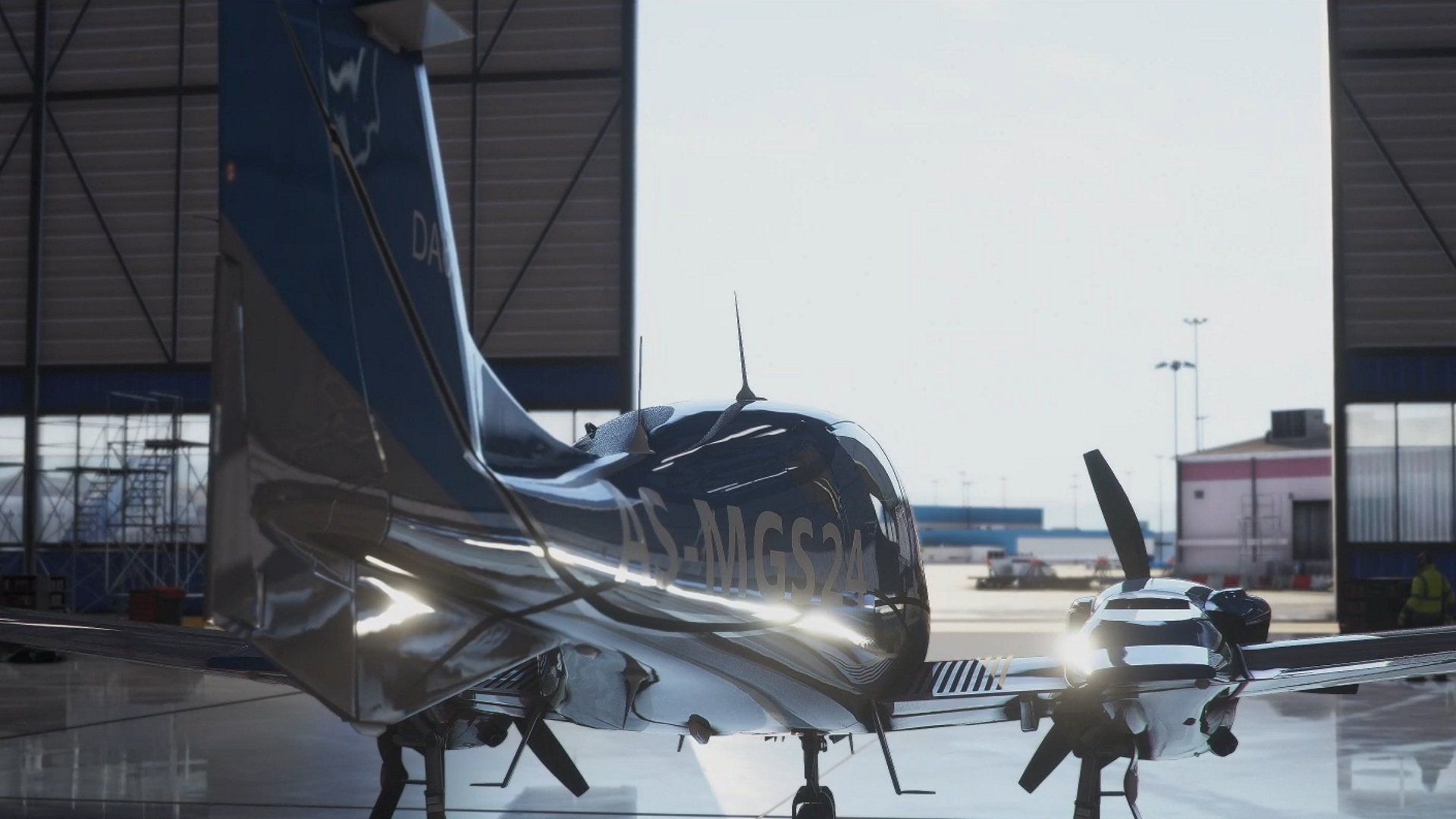 The reveal trailer shows a huge number of environments, from cityscapes to mountain vistas and cloud-filled skies, all of which players can soar over at their leisure in gorgeous 4K. Check it all out for yourself below:

Keen-eyed aviators may have noticed that several sequences showed multiple planes in the air. It's yet to be confirmed, but it looks like Microsoft Flight Simulator will offer multiplayer, letting you team up with a pal for long haul flights or fancy stunt shows. Who's up for a 13 hour flight from the UK to Japan? Just us? Oh well, let's distract ourselves with some more pretty pictures of the sky:

As with much of what Microsoft has been showing during their conference, Microsoft Flight Simulator will be available to Xbox Game Pass holders on both Xbox and PC when it releases.